Valentina " I Can Fight Nunes & Peña At The Same Time " 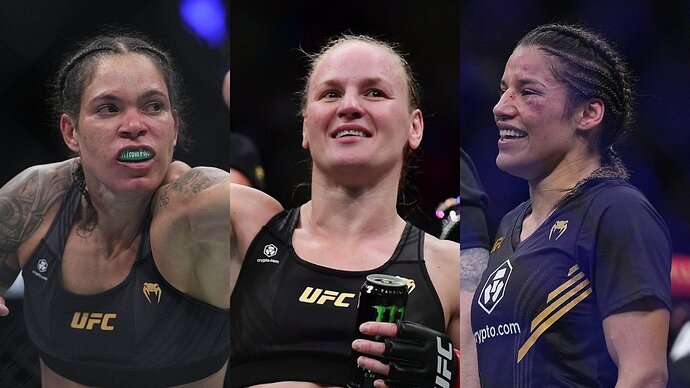 Valentina Shevchenko: I Can Fight Nunes & Peña At The Same Time 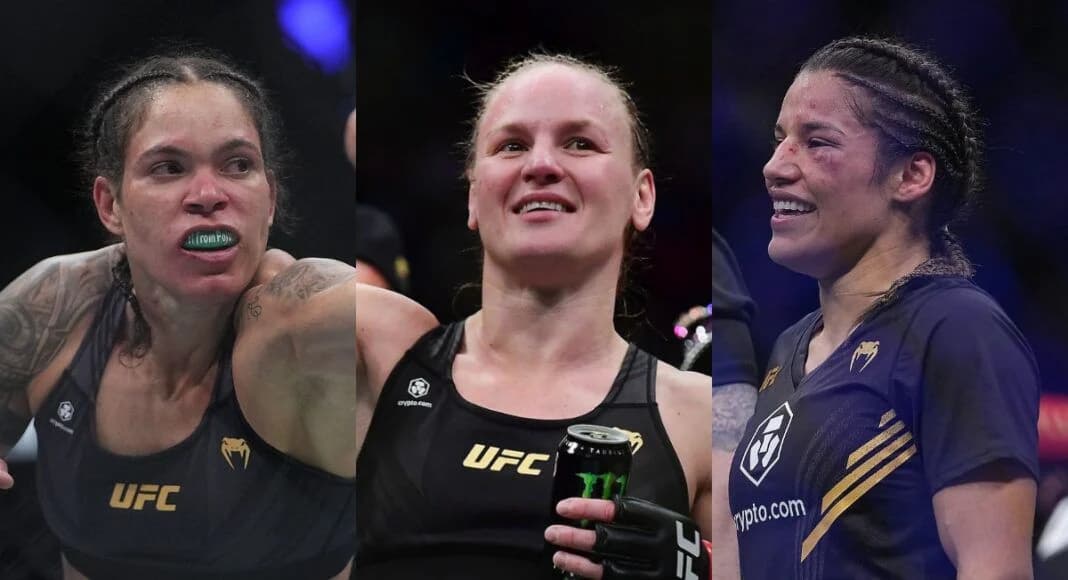 Shevchenko is slated to face Taila Santos in her next flyweight title defense at UFC 275. The event will take place in Singapore and be headlined by a light heavyweight title fight between Glover Teixeira and Jiří Procházka.

Before she began her flyweight title reign, she was a top contender in the bantamweight division. She lost two competitive fights to Nunes and defeated Peña via a second-round armbar in 2017.

During the UFC 275 pre-fight virtual press conference, Shevchenko shared her thoughts on a potential bout against either Nunes or Peña.

“Either way I don’t care really. I can fight both of them at the same time, like whatever,” Shevchenko claimed.
“It’s a mental game for all fighters. We know exactly Amanda doesn’t have this mental game very strong in her previous fight. We can see that everyone can break their mental game, but I have a very strong mental game.” ( h/t SCMP )

Before Peña defeated Nunes at UFC 269 last December, Shevchenko seemed open to the idea of a Nunes trilogy. However, Peña pulled off one of the biggest upsets in UFC history by finishing Nunes in Round 2.

Shevchenko took the No. 1 women’s pound-for-pound spot after Nunes lost to Peña. She pulled off dominant wins over Lauren Murphy and Jéssica Andrade in her last two title defenses in 2021.

If Shevchenko can defend her title against Santos at UFC 275, she would’ve defeated most of the top flyweight contenders. This could create a precedent for a potential matchup with the Nunes/Peña winner for a chance to become a two-weight world champion.