Valentina meets the President of Kyrgyzstan! 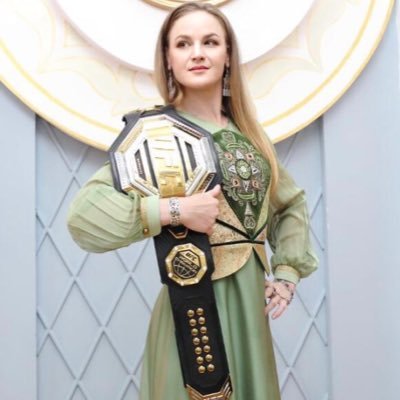 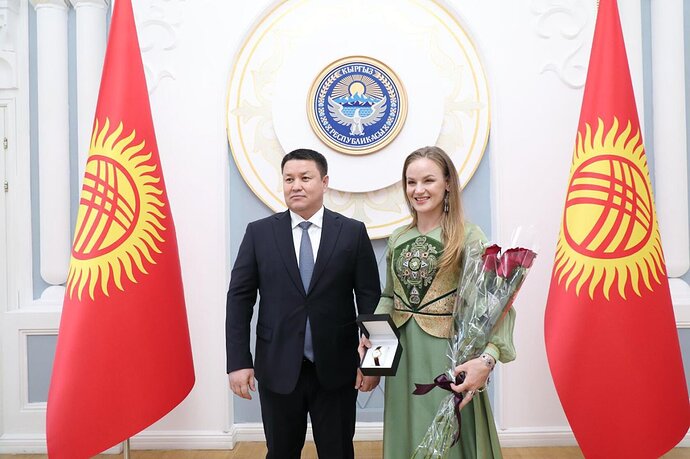 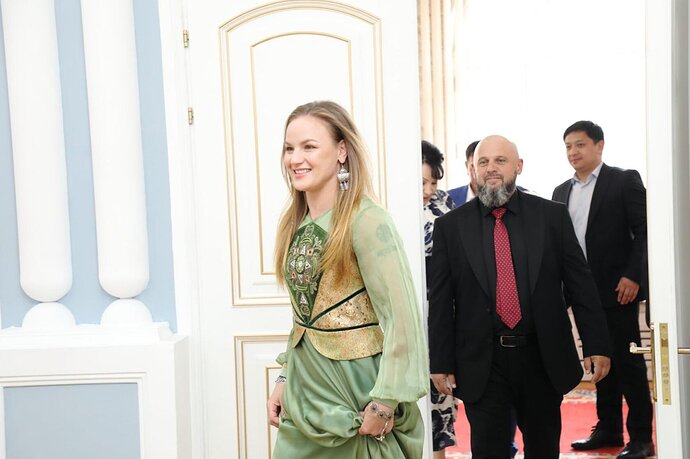 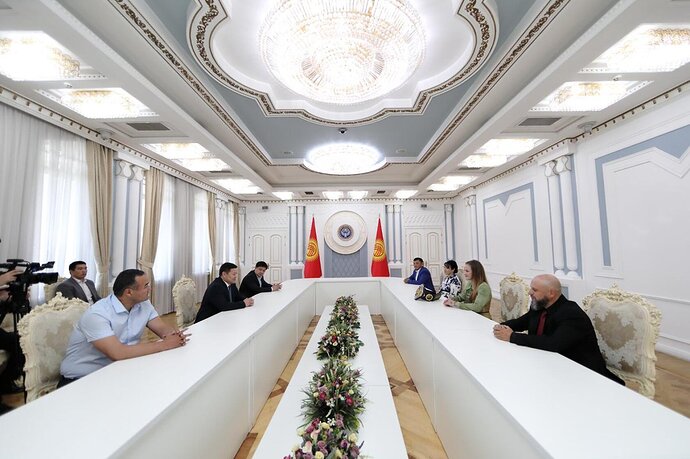 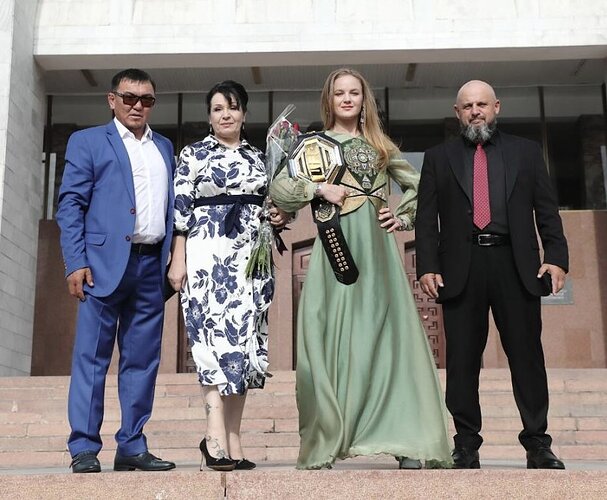 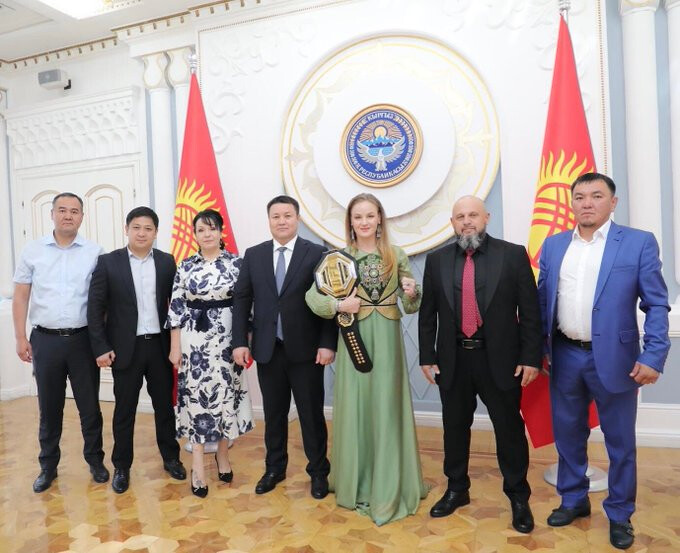 That’s a cool honor. She looks like a really Classy Champion there. 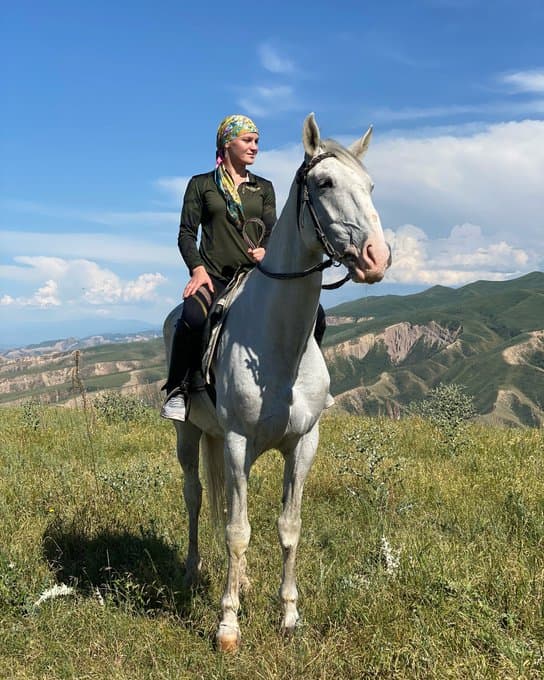 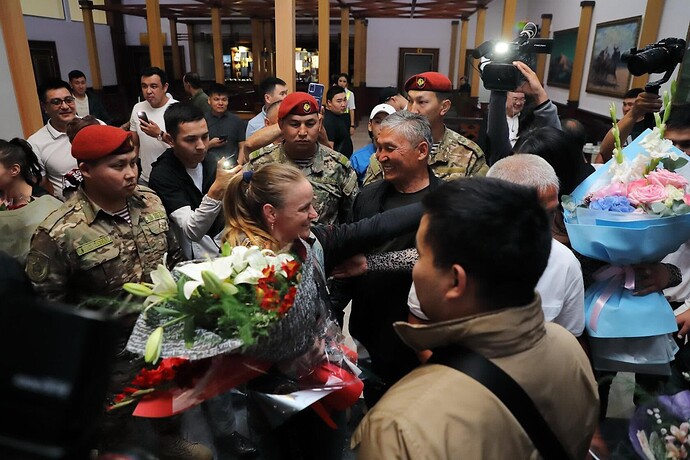 Who are all those asian peoples!

Uhh… Kyrgyzstan is in Asia.

Valentina is asian? What the fuck. 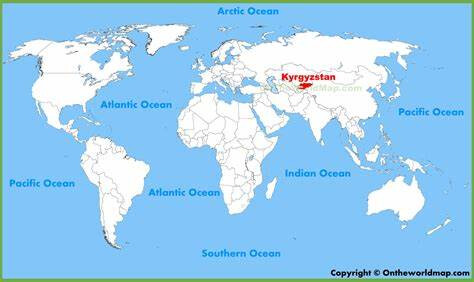 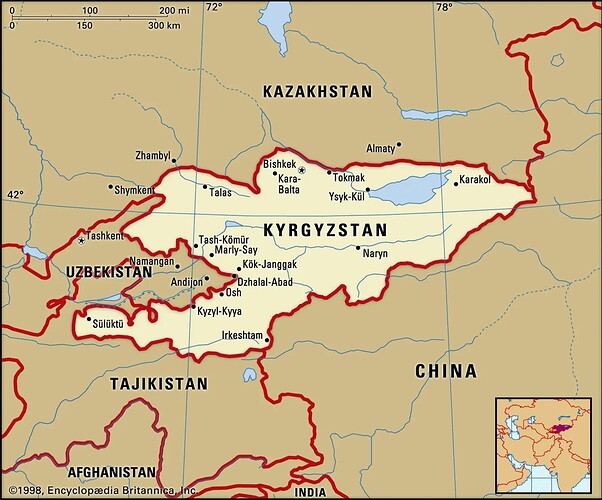 Is Khabib asian too? She dont look japanese to me.

Well some Japanese are actual Koreans, the good kind, not the “nuke ya soon, whitey” kind.

Slavic Asians are cloaked in mystery.

Does anyone really know about them? IQ, penis size, fearsome in battle, etc.?

Don’t know about their Penis size but those Soviet Asians sure make good boxers like GGG and Bivol.

Don’t know about their Penis size but those Soviet Asians sure make good boxers like GGG and Bivol.

Specifically those two are half Korean. So if they have East Asian features its because one of their parents is East Asian.

Valentina is asian? What the fuck.

You are correct. Those 2 specifically do have Korean genes so it makes sense they would look that mixed.

But then there are others like Shavkat Rakhmonov fighting in the UFC this weekend who is from the same old Soviet region we are talking about and is 100% Kazakh but looks a lot more “Asian” than some others from his same country or even some in other Asian Countries. 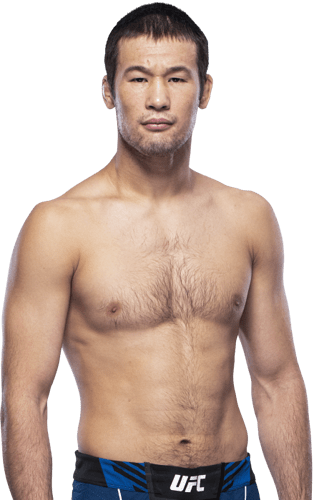