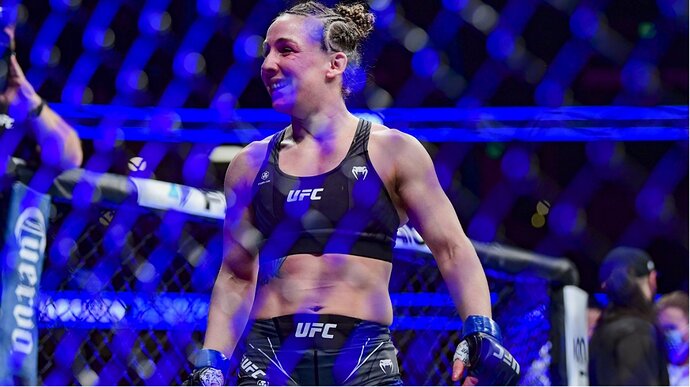 UFC strawweight Vanessa Demopoulos feels a weight has been lifted off of her shoulders ahead of her third UFC booking. Demopoulos is set to face Jinh Yu 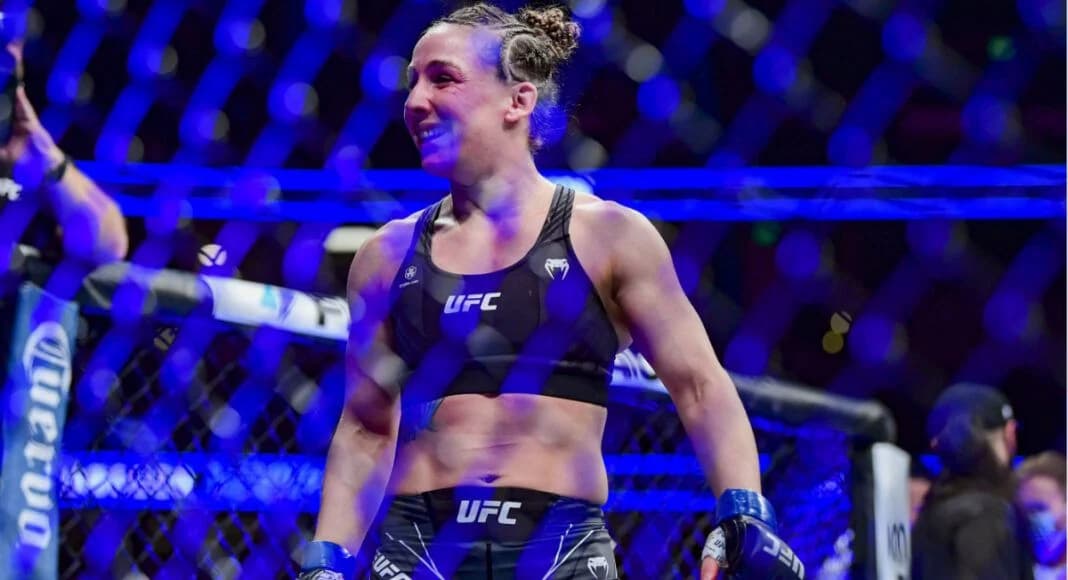 UFC strawweight Vanessa Demopoulos feels a weight has been lifted off of her shoulders ahead of her third UFC booking.

Demopoulos is set to face Jinh Yu Frey at UFC Vegas 57 this Saturday, June 25th. She made a name for herself amongst UFC fans after a win over Silvana Gómez Juárez at UFC 270, jumping into the arms of interviewer Joe Rogan just minutes after her first-round submission.

Demopoulos revealed that she quit her previous career path, stripping and pole dancing, just weeks before arguably the biggest win of her career over Juárez. She became the latest UFC fighter to admit to a part-time job alongside training and fighting MMA.

During an exclusive interview with MMA News, Demopoulos explained the relief she feels to be all-in now when it comes to mixed martial arts.
“It’s the first time I’ve ever been able to be completely immersed in the thing I love doing so very much,” Demopoulos said. “It’s been completely life-changing for me, this camp especially being at Fight Ready and just being able to give my all to the thing that I love. Every time I’ve ever fought, I’ve only been like half in, half out. That’s not because of anything for me mentally, but because I had to split my time. I had to split my attention between the other job I had. It’s been a huge difference for me.”

Before making it to the big stage in the UFC, Demopoulos fought current UFC standouts such as Loopy Godinez and Sam Hughes. This came as she ground her way in a separate entertainment role.

Now that Demopoulos is fully focused on fighting, she’s looking to embrace the dreams of many. The dream of pursuing what you love and placing your full attention on your biggest passion in life. 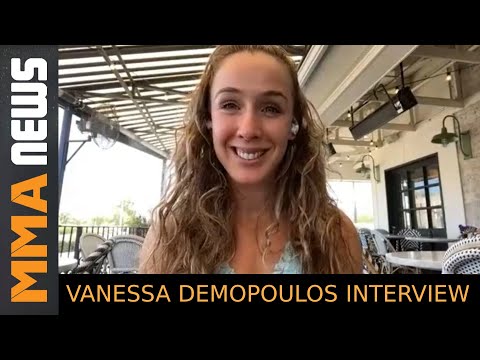 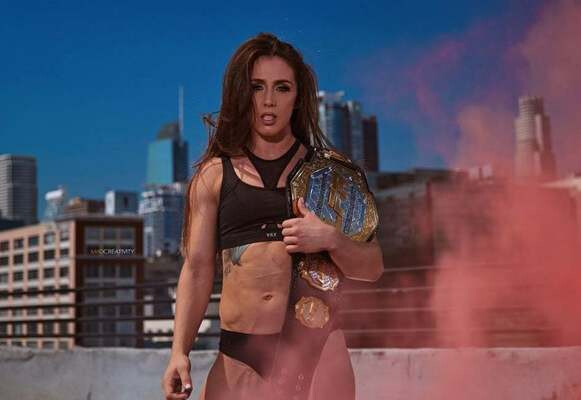 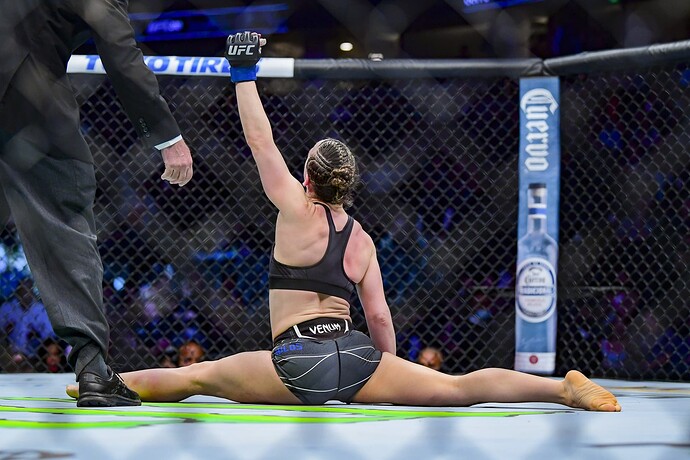 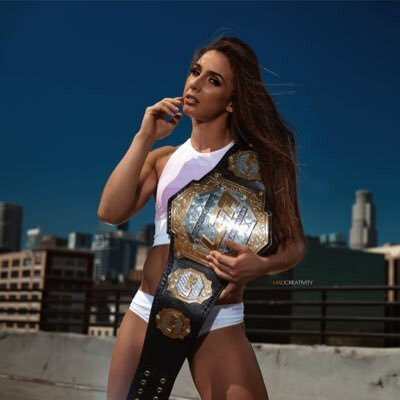 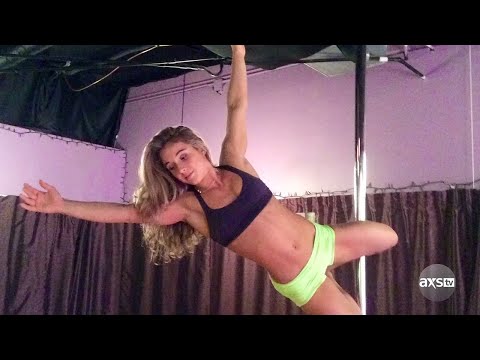 She has potential. Just needs to sharpen her boxing and more technical wrestling.

It looks like she is fond of the Winstrol.

U can tell she loves men…

This is actually funny.

I root for her because she was a stripper.

She’ll be back on that pole

Skip to five years from now

somebody needed to say it

I’ll take the “under” on five years. Maybe five months even.