Vid request: Messican pulls up in lowrider & ko’s cholo picking on his homie

It’s an oldie, I can’t find it anywhere. Best I can describe it was two Messicans were picking on one messican guy and were acting tough cause it was 2v1. Guy recording says y’all gonna jump him, then backup pops up at the corner in a low rider. He hops out and throws a laser beam to one dudes chin and kicks him while wearing some chanklas. Lights out. Then “let the bodies hit the floor” song plays as he stomps the bully out while his buddy watches in terror.

Somebody got to remember this video it was epic but had to of been from MySpace era….‘twas an oldie… 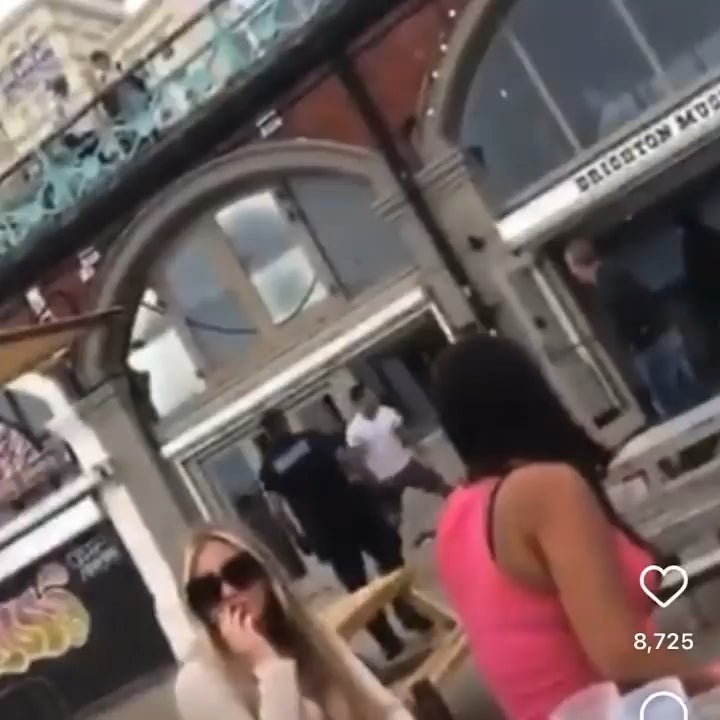 This is not the video but searching for yours I came across this one which was pretty funny. Maybe post on that subreddit?

I remember that one, can’t find it either. There are a lot of good fight vids from the early 2000’s that are hard to find now.

Bet he bumping Regulate when he pulled up.

Decent but the vid I mention was so satisfying you would make a post 15 years later cause you were dying to watch it again.

It was on nothingtoxic.com way back in the day for sure. Ebaumsworld lol

It was great. That guy and number 24 and Hawaiian Punch should have teamed up to clean the streets

I wanna see this vid. 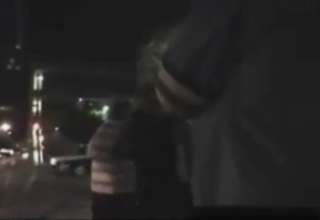 Cholo beats up some vato.

I don’t see the vid on that link.

I have never seen a video of a chili winning a fight. They’re always acting tough and getting fucked up.

You mean Cecil Peoples, Herb let the fight continue as he’s not dead yet!

Herb and Cecil do look a lot alike.