It’s a phase. I don’t see it lasting. It’ll be a social movement the was popular for a time and then forgotten. The biological nature of sex/gender is simply undeniable.

We really are in the wrong timeline

do you not agree that these people are mentally ill?

This is almost entirely coming from the White middle class University educated ‘Feminist’ movement. By 1992, 2nd wave feminism had basically accomplished everything, in the west at least, what Feminism had set out to do, women had a equal status in our societies and we had laws on the books to prevent discrimination on the basis of sex or gender. What should have happened then is that western feminism should have led the charge of getting women similar rights in societies that saw women as second class citizens (I’m looking at you Muslim states). But, like the chicken shits they are, Western Feminists were too afraid of going after non white societies out of fear of being called racist (hello Moral/Cultural relativism).

Instead what happened is we got Judith Butler’s ‘Gender Trouble’, and the whole gender is a social construct movement began. This ensured that feminists remained as ‘victims’, and from that 3rd, 4th and 5th wave feminism emerged. Notice that in the 30 years since, these new feminist movements still won’t fight for women’s rights in hell hole societies and in facts they’ll argue that women being forced to wear things like a Niqab is perfectly fine and the women’s choice (it isn’t).

Everything we see now is a directly result of that. Victimhood is the currency and if you’re ‘white’ and Middle class, you have to invent your marginalised group yourself, hence the 100 genders. All of them are bollocks.

The biological nature of sex/gender is simply undeniable.

of sex yes (with rare outliers), of gender no.

So, let me ask you this. Do we have to proffer each gender identity the same level of respect? Aahhhh Otherkin, the sheer lunacy of that ‘gender’ basically disqualifies all the other genders IF we’re suppose to give all of them the same amount of respect.

Outside of male or female, it’s all made up buddy

That head roll thing makes me want to punch this lady. Forget the fact that her description of that gender was specific nonsense.

Agree 100%. We are always told we should be accepting or tolerant of other lifestyles but that tolerance and acceptance is what allowed them to destroy our culture. Normal people need to stop with the forced tolerance and start saying no more to these abnormal lifestyles.

Damn. When you are so fugly that you have to invent a whole new identity to cope

Damn. When you are so fugly that you have to invent a whole new identity to cope

I can’t relate at all… 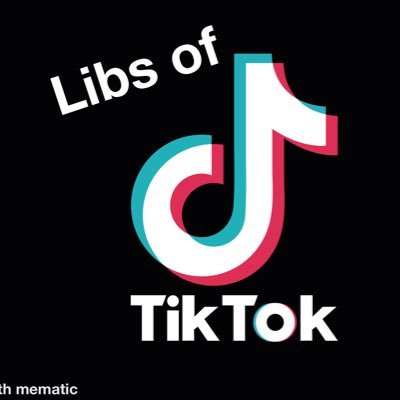 They are extremely unhappy.

I have yet to see any of these crazies who appear anything but miserable.