And I think they were both black guys.

That guy has a job where he wears dress clothes and a tie. Probably goes and macks on the ladies at Chick-Fil-A on his lunch hour. Then he goes back to work and choke slams 130 pound old men and kicks them in the head. It’s sad how many pieces of shit are floating around in society on the downlow. Gotta be wary.

Yeah dude went overboard but once you flip that switch by attacking someone the dudes lucky he actually stopped.

If you can’t control yourself from violently handling an elderly person you shouldn’t be allowed in society.

Notice how the blur his ugly black face. It’s open season on whites. our women burned on the streets of Philadelphia and now our veterans. keep spreading these stories and make sure everyone knows the attackers are black. They don’t want us to know so that we stay guilt ridden. 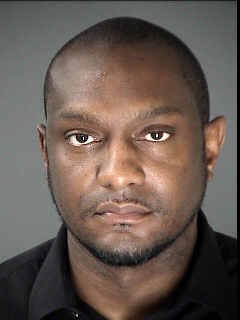 The guy who got attacked is black. 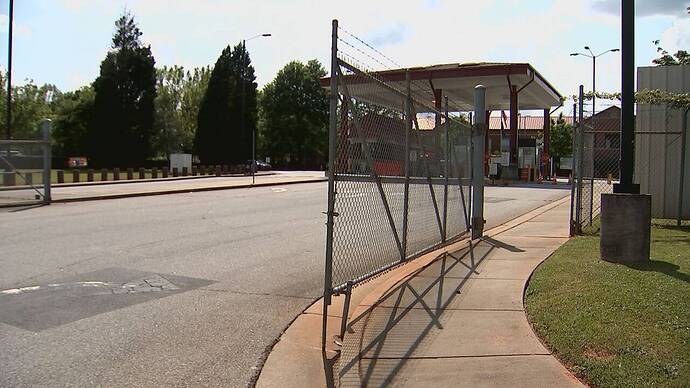 For weeks, VA police who made the arrest, and leadership at the Atlanta VA refused to provide basic information about the attack.

“ But for weeks, VA police who made the arrest, and leadership at the Atlanta VA refused to provide basic information about the attack.”

Nice. I’m sure they had to await orders from the government on how best to keep a lid on it. It took weeks because they’re backlogged trying to hide more shit like this.

Just know Biden cares more about Nazi’s in Ukraine then the American military. Another 450 million went to Ukraine.

Looked like that to me too. Black on beige violence.

PA for the mask: I’m not familiar enough with your mental health history to be comfortable writing a note. I’d understand if I was asking for no mask at all, being uncomfortable because you’re a flaming liberal pussy. But I was asking for an exception to wear a face shield instead of a mask

The VA is absolute dog shit

My congressperson is a friend of mine from high school. Not sure what she can do

He advocates beating up patients

My Dad died at the VA. They brought me into a room and the “Dr Asshole” explained that his liver and kidneys were failing (alcoholic). I asked if anything could be done and his words back to me were, “ have you ever had a piece of shit car?” I knew where he was going and said,” did you just compare my Dad to a piece of shit car?? Are you kidding me. Go get me a Doctor I won’t beat the shit outta of that has some bedside manners asshole”. He left in a hurry.

I’m sorry about your experience. Which VA was this? I take my grandpa to VA nearby and they have some good docs here

Tellem your dad is like an old toyota and with a little fix up can go another 100k! He aint no fuckin pinto!

The rise of violence against the elderly is very disturbing.

That’s nothing compared to the violence against black and trans elderly.

lol. If you consume mainstream media this is the lie they try and sell as truth.

lol. If you consume mainstream media this is the lie they try and sell as truth.

They do sell it, with great success

Sickening! Just saw the twitter replies and some vets are like “Id like to go to the same location and see if I get this type of treatment”.