Inclusion and diversity is our strength!

I too am temporarily upset

they portray Jesus as some white guy… i see no problem with this.

The Great Replacement is a conspiracy theory!

The only good thing about Vikings Valhalla was the one fight scene where the berserker dude kills five guys before dying himself and that’s it. It was shit and when it first came out I had the same complaint, no way in fuck would Vikings take orders from a black woman and no way they allow a black Jarl, no chance. I don’t give two shits if they race swap some fantasy or comic book movie but stay realistic please.
A black Achilles, black Ann Boleyn, black female Viking Jarl?! Get fucked with this garbage it feels like a slap in the face, like I’m too stupid to realize Achilles wasn’t black?

Thats nothing! In this degree commercial they have a skinny white guy ripping up the b-ball court…sinking shots…a white guy…oh, AND HE CAN’T WALK!!! i for one have seen it all now!!! 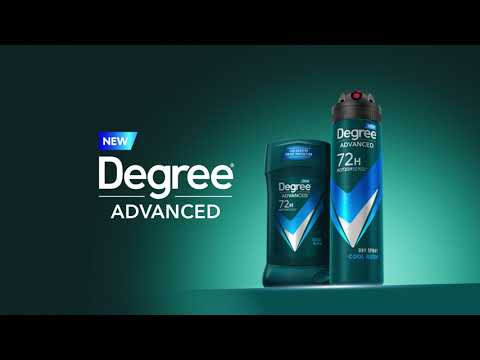 They contribute nothing so now we have to pretend. We need to give them the glory of our ancestors since they have none.

Btw, I wanted to add I notice that the women are in control. Over opinionated bad asses that destroy men and command respect. I just can’t watch another minute of this fucking hot garbage.

Jarl Oprah, you know of the Winfrey Vikings of Norway. 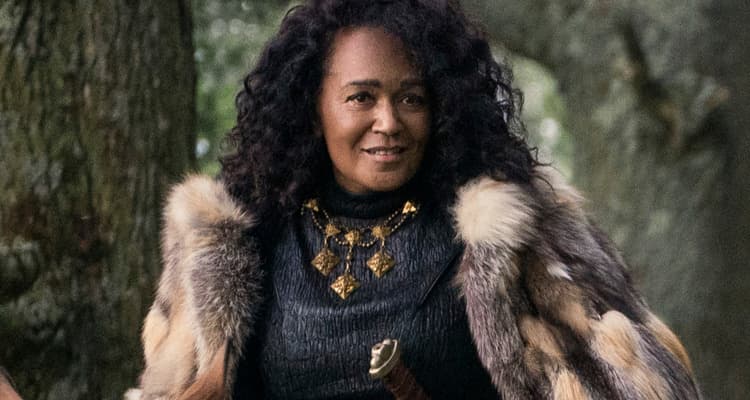 I don’t care about this show one way or the other but ‘Jarl Oprah of the Winfreys’ made me laugh out loud. 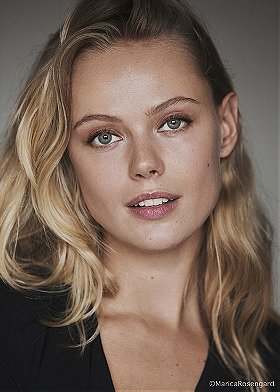 Her eyes are a little wacky but I’d give her pussy a blood eagle.

To each their own but I saw her picture and thought, “Holy shit! That’s a pretty girl.”, and then I scrolled down two or three posts and someone was saying she has whacky eyes lol.

the bottom is you becoming trans.

Apparently, there had never been a female or non-European Jarl. Ever.

The closest a historian could find was a story in the sagas of how a Mongolian princess was the wife of a Jarl and when she gave birth to a pair of dark and ugly babies, she had them killed and stole a blond-haired blue-eyed from a villager as replacement. Kinda racist.

It is the golden age for black actors 75 pct of commercial s are black Vikings whatever diversity is our strength .

they portray Jesus as some white guy… i see no problem with this. 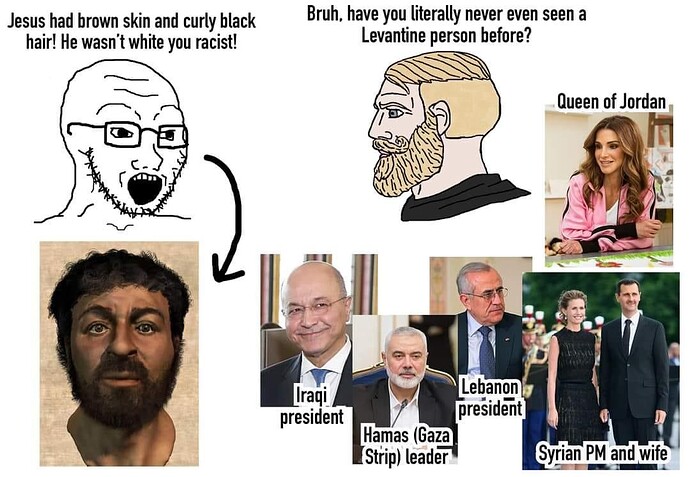 The forensic reconstruction is from a skeleton discovered in Palestine which matched the time period.

The end result is a TANNED semetic man, not ‘brown’.

The blacks and libs are ruining movies and sports! How dare they be so audacious.
What will they ruin next?
Murica?

Her eyes are whacky??

Guess they’re not crossed the way he likes them? She looks fine to me!