Hey, her husband is in her corner. Recipe for success.

Hill I take it, obviously lol

Hill is also a dickhead, as well as a terrible fighter. Women’s divisions are so thin its just sad.

Cruz literally just said now you’ve got the feel for “him” lol so we aren’t the only good thinking this.

These announcers don’t get paid enough.

Lol
12 vs 13 in womens division
brutal

I love it how a BJJ world champion can’t sub Angela Hill, a person who has literally never been on the ground once in her life. WMMA 2022 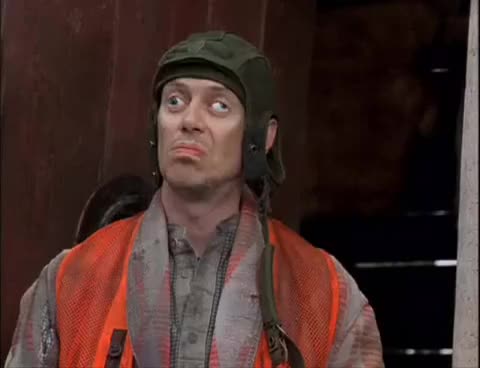 There are a bunch of different kinds of world champions. She probably came from a division with three people in it.

To be fair, hill is at least a purple belt 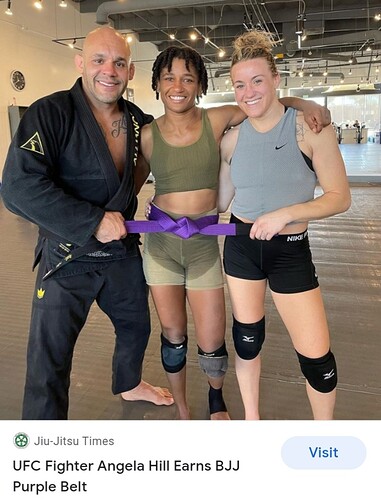 I spent waaay more time than i should have trying to find a pic of hill where she looks good.

This is about the best i could find. 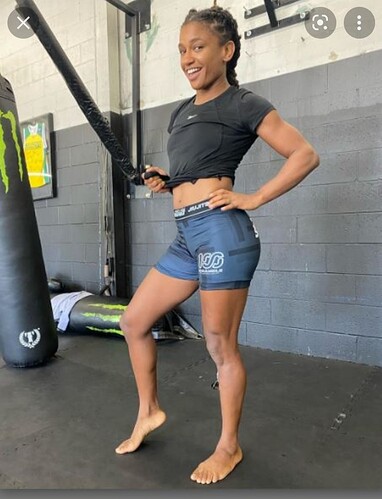 I think they like her for some reason. I cant fathom how she keeps her spot.

I think they like her for some reason. I cant fathom how she keeps her spot.

I mean, they made her a commentator on ESPN with her voice lmao

She’s a prime example of Affirmative action if I haven’t seen it, she doesn’t have a voice for it but yet there she is 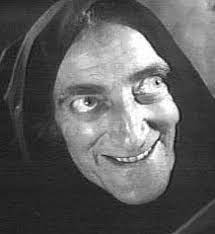 damn i missed it derp