Vitor Belfort challenges both Jake Paul and Logan Paul to boxing matches on...

Mixed martial arts legend Vitor Belfort has issued a challenge to both Jake Paul and Logan Paul for boxing matches on the same night. 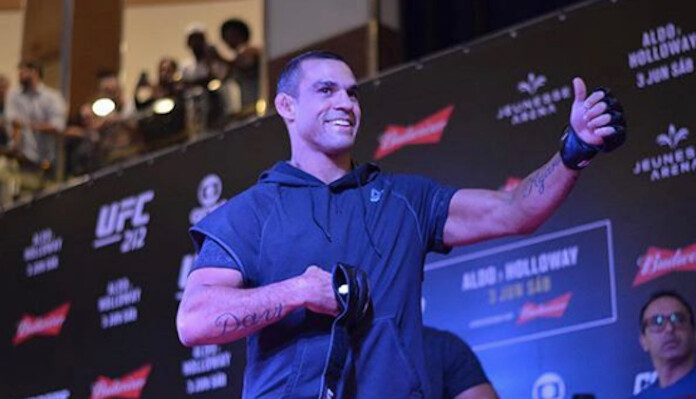 Mixed martial arts legend Vitor Belfort has issued a challenge to both Jake Paul and Logan Paul for boxing matches on the same night.

Belfort, the former UFC light heavyweight champion, makes his return to boxing for the first time since 2006 when he takes on YouTuber Tarzann at the Triller Fight Club event on June 19. While Belfort is focused on his upcoming opponent, he can’t help but look ahead to more big paydays in boxing, and right now there isn’t a bigger payday than getting to fight the Paul brothers, Logan and Jake. Logan just had a big exhibition boxing match with Floyd Mayweather while Jake is lined up to fight Tyron Woodley next after beating Ben Askren in his last fight. As far as Belfort is concerned, he’s hoping to be next — for both.

Fuck all that bullshit if snoop is on commentary…

The whole team is brutal. Snoop smoked himself retarded 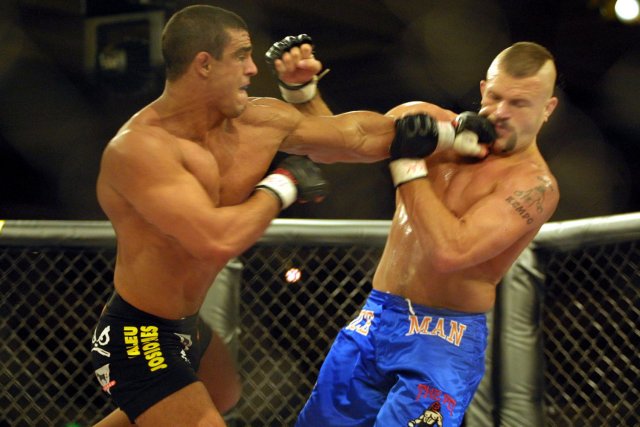 Vitor Belfort touches on why he was unable to compete under the ONE Championship banner, looks ahead to Triller Fight Club boxing match. Thanks for posting. Always wondered what the deal was. Doesn’t really make sense though that he signed and they couldn’t get him a fight. He was scheduled to fight Alain Ngalani at one point. Would be curious to know the whole story.

If this happens Ill bet everything I have on Vitor, and I am not a gambler.

“I challenge ‘Triller’ to bring the two brothers, I’ll face them both. I’ll finish them off quickly. Before the eighth round, they will be finished. Because we need to entertain. To entertain, it has to be for real,” Belfort said”

Poor Vitor doesnt understand how this all works. Someone needs to explain things to him. He thinks it’s real. 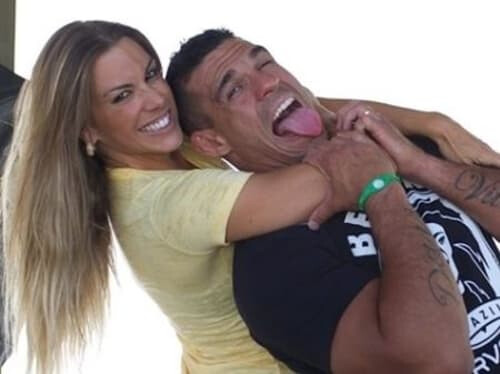 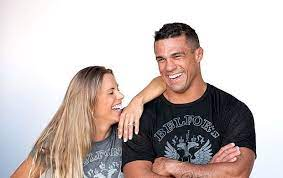 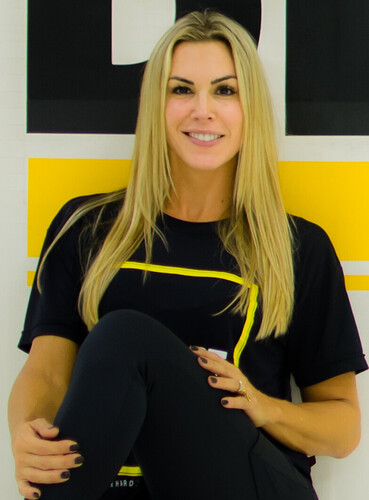 Jake would starch vitor in under 1 minute.

Trt Vitor would show with Joe Rogan in his corner.

Yeah Vitor has not looked good in 6-7 years. Watching him box now is just meh 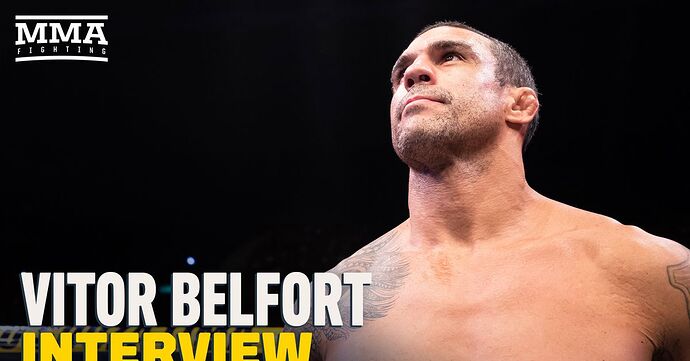 Vitor Belfort: ‘I’ll beat the crap’ out of Jake Paul and Logan Paul on the...

Vitor Belfort criticizes some of the matchmaking that has allowed Jake Paul and Logan Paul to become boxing superstars and he promises he’d vanquish both brothers in the same night if given the opportunity.