This chick is like nunes with slightly less winny

Wow, another wmma fight going to the 3rd round.

You’re not the only one sweetheart.

That was a 10-8 and the coach said whoever wins the next round wins the fight.

Well, the first round was fun.

Boy this one had finish written all over it after that first round.

Then they remembered they’re women.

Shes actually very pretty .her build is still juicy though

Well, the first round was fun.

On a positive note, that’s one more fun round than we usually get in wmma

Man, when is Lee’s association with blatant racist’s going to get her blacklisted?

What? Angela ‘KKK’ Lee’s corner would never say or do anything racist. Must be out of context 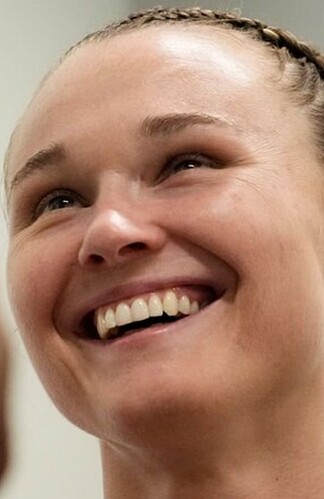 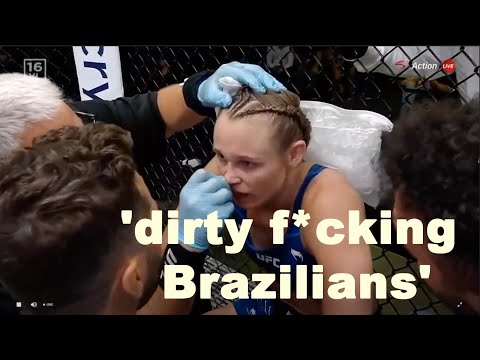 Oh wow! Your illiterate ass spammed this one twice, back to back!

What he said wasn’t even racist you soft faggots.

Agreed. If that’s what works to motivate your fighter mid-fight, then i have no problem with him saying that. If they don’t want people to be offended, then guess what….get the fucking camera out of the corner. Nothing he said was inherently racist or bigoted in that situation.

Not to mention the observation that the muscularity of some of these Brazilians really is shocking at times. Definitely makes you wonder.