Is this pic from the filming of TUF?


Jk imagine if these two guys met in the pride ring... Especially during wandys stint vs hw"s..

There is a pic of them on a roller coaster together

If you want to have some fun, make someone who doesn't know anything about MMA watch a Fedor fight. Before the fight starts, ask them to pick the winner and explain why they think that guy will win. They never pick Fedor. Then watch their face while he unleashes hell upon his opponent. 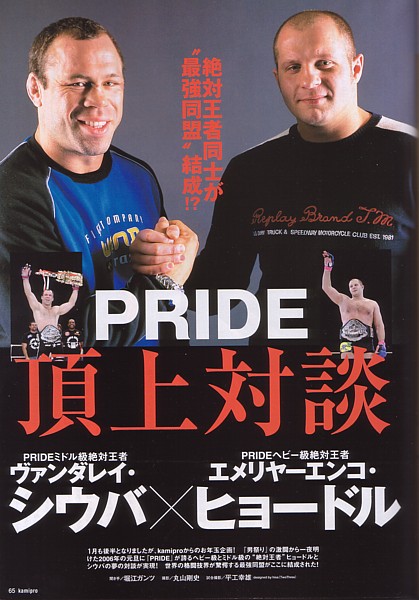 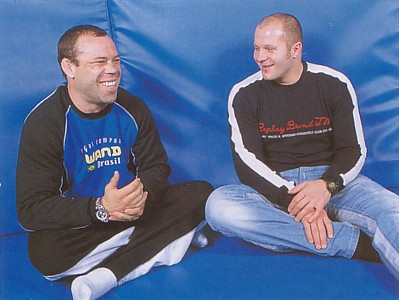 The only MMA fight I ever bet on was against Fedor with another poster here.  I bet $100 that he was going to lose quickly to Big Nog in their first match.  Little did I know he would go on a 30 fight winning streak after that lol.