It's a great 5 set DVD series to watch to pass the time while recovering at home with a sore neck from the side arm choke that Randy is going to put you in from the mount. 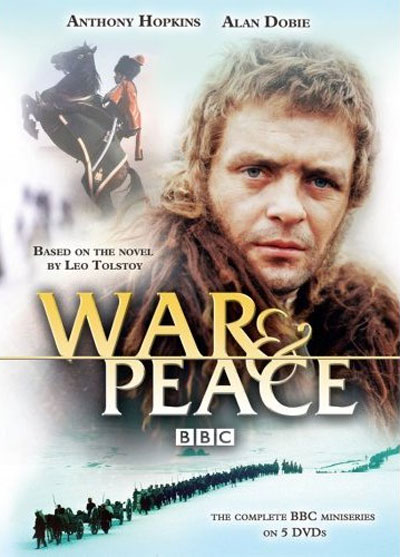 But I hope you win by KO son!!!! Because I wanna see this forum implode!

Kirik would have to hire more web nerds to increase the web site's bandwidth.

It would look like a bunch of lemmings stampeding over each other at the end of a cliff to post their expert analysis on why Toney won.

Example of such a thread:

The Real Reason Why Toney Won:

n.
The act, activity, or sport of fighting with the fists, especially according to rules requiring the use of boxing gloves and limiting legal blows to those striking above the waist and on the front or sides of the opponent.