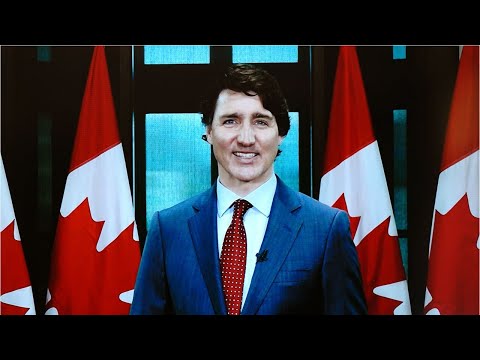 “war crazed neo liberal warlord trudeau murders canada’s poor to make room for his ukraine war budget”. that title was a bit to much obviously, but in reality pretty much true.

knowing the OG there will be someone here saying anybody that can’t pull their weight should be gone. although that opinion disgusts me, so long as your honest and consistent its a little better. if your a “save tax dollars at all costs” then in addition to the weak dying you should be against spending tax dollars on war. if you are consistent on that then you still gross but at least consistent.

the trouble with the globalist left is they put a wonderful smiling face on ghoulish behaviour. while going on and on about what wonderful people they are and how terrible anyone who disagrees with them is, they engage in state sanctioned murder of their own citizens while warmongering and murdering citizens overseas. Similar mindset to like Harvey Wienstien going to the women’s rallies in 2016 talking about women’s rights and what a feminist he is. the raw fakeness is absolutely disgusting.

whatever you do Canada, dont spend money on your failing and extremely sub par health care infrastructure. Just keep closing restaurants and gyms during flu season and we all should be fine

So one woman wants to kill herself, turns into “Trudeau forces homeless to kill themselves to fund Ukraine”

pedro everything is a priority. if as a kid your dad is spending on hookers and coke while you teeth are rotting out of you face, he may well wish you had a great set of teeth but his spending habits are saying something different.

i know many canadians, supposedly everyone they know is having thier covid money recalled by trudeau.

any canadian that got laid off in 2020 was handed covid money like candy and told the gov was there to help. sure enough now supposedly all that money is being recalled.

fair enough many will say handing the money out may have been wrong to start with, but its that back handed sneaky shit out of the left that again bothers me. be straightforward and honest, not hand out the money then recall all of it later. all while you have endless money to spend in ukraine

pedro it seems like you the guy that is cool on iraq war stuff…what the hell man? why flip like that?

maybe i’m thinking of someone different, that could be possible.

No Im not cool with Iraq war. Over a million Iraqi civilians dead thanks to American lies and imperialism. Disgusting.

your not all bad then, war is bad and EXPENSIVE. only a few ghouls benefit 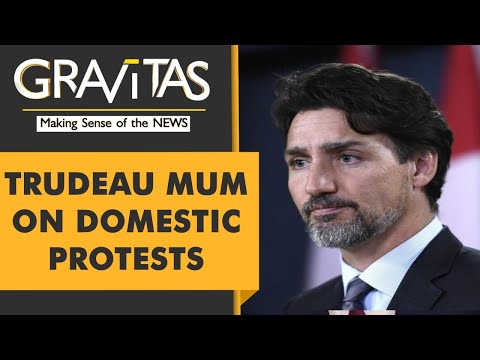 ^^Indians asking questions about Trudeau who lectures everyone in the world about what a wonderful person he is, and how terrible everyone else is.

Trudeau is such a useless piece of shit.

Thats a bunch of senstionalist bullshit. Iraqs population has grown at pretty much the same rate for like 50 years. Not even dip during the war. Im not saying inncoents didnt die but fuck off with 1 mil.