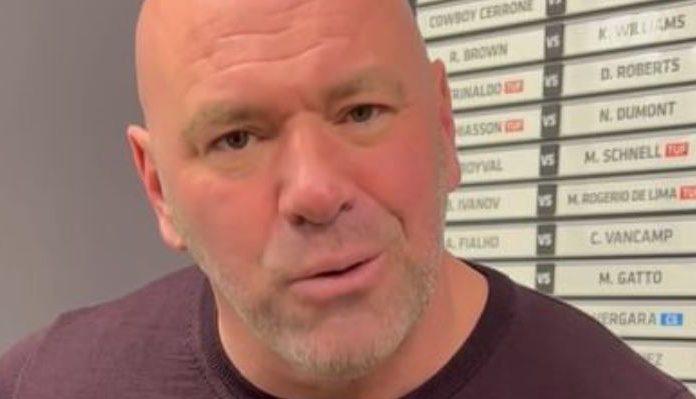 Warner Bros. Executive admits there was concern about moving ahead with Dana...

An executive at Warner Bros has admitted that some were worried about moving ahead with Dana White's Power Slap League.

An executive at Warner Bros has admitted that some were worried about moving ahead with Dana White’s Power Slap League.

Despite the reservations of many, Dana White’s Power Slap show premiered earlier this month as planned. The idea was already under great scrutiny and then, to start off 2023, footage was released of White striking his wife at a club on New Year’s Eve.
The next steps for Power Slap, given the pressure, isn’t quite clear. For the time being, at least, it feels like it’ll continue to go on without incident.

However, that doesn’t mean that Warner Bros didn’t have serious questions about it going forward. During a recent panel, an executive named Kathleen Finch was asked about the controversy.
“Of course. Yes,” Finch said on concerns of airing Power Slap after White’s incident. “This is an experiment. The goal is, we are making shows for our fans, that’s who we work for. Fans of wrestling have a lot of overlap with the fans of this and it’s huge on social media so the idea really is, if we can take something that’s huge on social, bring it to a linear audience giving the fans what they want.

“This may surprise you to know that I did not know much about wrestling before I took this job. I know, I seem like a wrestling fan, but I’m not. But I did have to learn a lot about the audience. A lot of families that watch [wrestling], I was very surprised to learn this. I have huge respect for this audience. AEW wrestling airs on two of our networks, TNT and TBS — on both nights it kills. Finding something that speaks to that audience, that would be gold.”

Sounds like he was sold a bill of goods. Admits to not knowing much about wrestling. Someone convinced him that there’s a high level of crossover between wrestling and slap, which I very much doubt.

Can you imagine the ratings of a race based slap league?

It would be rigged obviously, with the white team playing the role of the washington generals.

So they are worried about the Dana White incident and low ratings. I thought it would be for the safety of the participants and them getting knocked out constantly.

But money makes the world go ‘round.

Oops fooled u, no Slappy 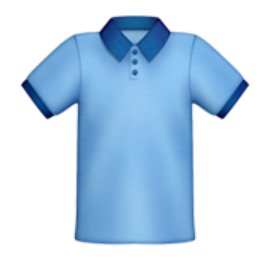 @JohnMorgan_MMA
Is @powerslapleague really a sport if there is no defense from strikes? Power Slap boss Frank Lamicella says yes. "There is definitely defense. There is training the head, neck, shoulder muscles, and our sports science and sports data that we put out will start to support that." https://t.co/jn6Utq92uA
1 Like
Hong_Kong_Phooey January 24, 2023, 10:42pm #14 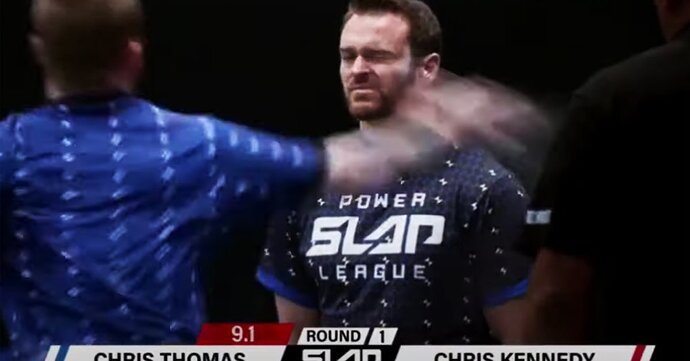 Power Slap Has Competitors Slap Each Other as Hard as Possible. Yes, It Has...

'These athletes' brains are at serious risk'

The president of Power Slap gave an absurd explanation of what constitutes...

Yeah, none of what Power Slap president Frank Lamicella said here is actual defense, regardless of how you spin it.

Since this slapping shit started around 10yrs ago there has been 56 deaths, mostly from the kos as their head hits the ground and it wasn’t as soft and didn’t have reps to catch them to prevent that…

I totally made that up but yeah, glad they have the refs catching them just like in asia MT/Lethwei and in ONE

glad they have the refs catching them 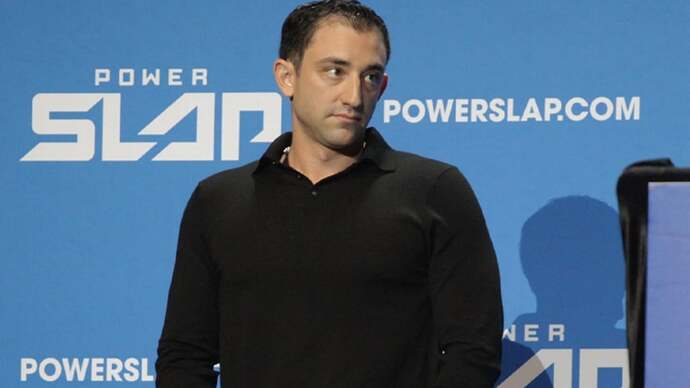 Power Slap League President Hits Back At "Not A Sport" Critics

Power Slap League President Frank Lamicella has hit back at criticism of his organization one week into its launch on TBS. Power Slap is in its second

Exactly why I won’t jokingly encourage anybody to watch it and explain to my sons and daughter how pointless it is.