Was Johnny Sack a gay pedophile?

Talks about picking Joey Peeps out of the choir and had an extra rotund broad as his beard.

He obviously didn’t care about a woman’s looks.

Even when he played golf, his mind was consumed with young men. 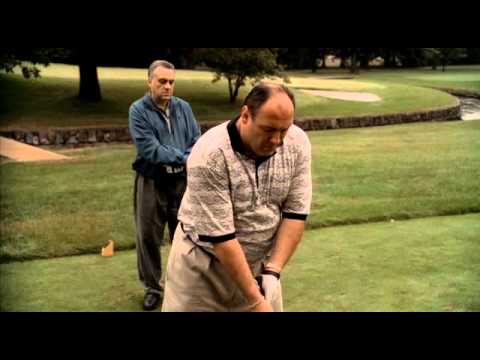 I don’t know, but he was always sticking his beak in.

He didn’t have the makings of a varsity homosexual.

No way Johnny Sack was a finook. He loved that big bitch. He was gonna send Ralph swimming with the fishes when he found out he made a joke about his wife’s size.

That was all a cover to hide his lust for Vito.

His daughter was a fst pig also

Did he even have a goomat?

Hey scumbag, have a drink.

Maybe Ralphie and him got it on wiith didlos and prostitute larping. That’s why he wanted him dead.

It never occurred to me until this thread but yeah I think he probably was queer, the shit with Ralph was about being disrespected more than anything. You make fun of the bosses wife you shit on the boss, even a boss of another more powerful family.