Ranging from proficient to world calibre, these five stars were the real deal

1.) Patrick Swayze - Much is made of his ballet dancer background, and it is by far the most impressive accomplishment on his pre-fame resume. Swayze danced with the Joffrey Ballet before a knee injury cut short his career. However, Swayze grew up struggling with his temper and turned to martial arts for self-mastery. He practiced wushu, taekwondo, aikido, and judo over the years. These skills that would serve him well once destiny called and he answered, agreeing to star in a little film called Road House. Now, there are as many reasons to dismiss Road House as there are stars in the sky, but let it be known that the players left it all out on the field. During the climactic fight sequence, Swayze suffered broken ribs and his opponent a broken orbital bone but they just kept going. Legendary stunt coordinator Benny “The Jet” Urquidez was proud of his star pupil Patrick Swayze—by the time The Jet had Swayze on set he could routinely kick a cigarette out of his trainer’s mouth. 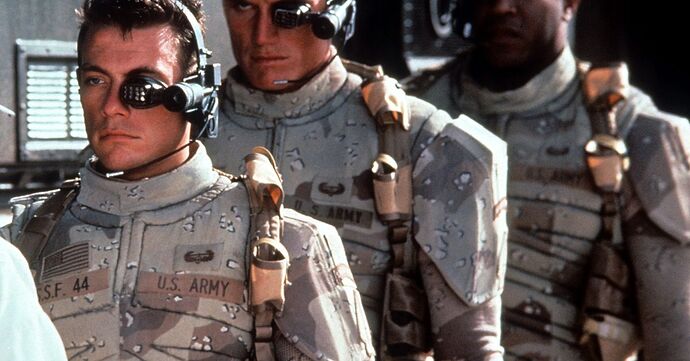 Ranging from proficient to world calibre, these five stars were the real deal

The legendary Benny the jet!