ive been getting youtube shorts of "behind the scenes " interviews from celebs that have funny stories about how certain things came about with their movies. eg. tom cruise discussing his stunts, how actors were selected for roles. they were pretty amusing and would make great stories on a jre podcast. im sure brad pitt would have a ton of stories

This guy sucked. Tapped out with an hour left.

Rogan is tiptoeing the line and Sam didn’t want to make it awkward in hopes of potentially being asked back again.

Joe agrees with some of the stuff that was brought up but he just can’t go out and say so on his platform.

I don’t know if my phone was messed up but were there not huge chunks cut out of that podcast.

Sometimes my phone acts up on Spotify idk, but I remember one part where they were about to talk about Agenda 2030, went and took a piss, and came back talking about something completely different.

I dont think it was edited. Joe just used the bathroom break excuse to change topics. Maybe I’m wrong though.

I dont think it was edited. Joe just used the bathroom break excuse to change topics. Maybe I’m wrong though.

I think Joe was high as fuck by that point so probably forgot what they were talking about.

I have heard Joe mention this guy, 1000 times, on the podcast, before.

He is finally on (not certain he has never been on before, lol)! 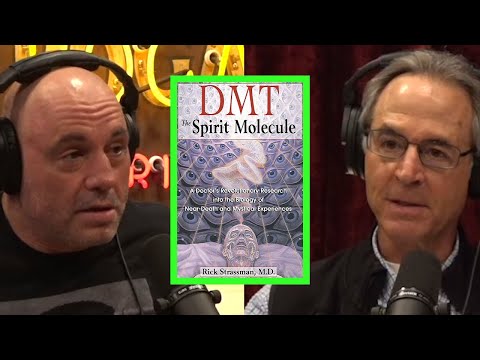