Tells the story of the rise and fall of the Baltimore Police Department’s Gun Trace Task Force. 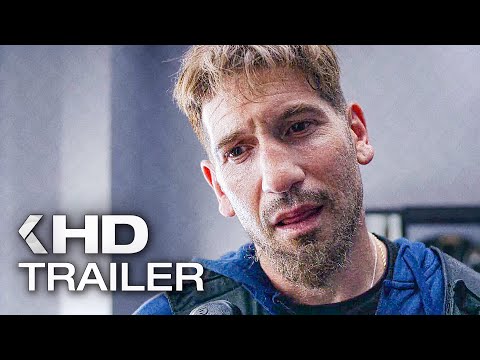 Jon Bernthal stars in David Simon and George Pelecanos’ return to HBO with a new series about corruption in Baltimore, this time joined by director Reinaldo Marcus Green.
Nearly 20 years after The Wire premiered, producers David Simon and George Pelecanos are revisiting police corruption in Baltimore with their new HBO limited series We Own This City .

Starring Jon Bernthal, Josh Charles, Wunmi Mosaku, and more, the series is based on a book by Baltimore Sun reporter Justin Fenton that shares the same name, and is set in the aftermath of citizens demanding justice for the death of Freddie Gray, who died while in police custody.

Specifically focusing on the rise and fall of the Baltimore Police Department’s Gun Trace Task Force, the screenwriters are, in a way, continuing the work they did on their beloved HBO series, looking at corruption within the Maryland city that has developed in reaction to the War on Drugs.

Highlights from the teaser include Bernthal’s cop character Wayne Jenkins asking a hypothetical about stealing money from drug dealers as viewers see him lead an intense raid. Guest star Treat Williams’ character later explains how law enforcement cracking down on drugs led to police militarization and cops violating citizens’ Fourth Amendment rights. And after, ​​Darrell Britt-Gibson ( Three Billboards Outside Ebbing, Missouri ) pops up as a conflicted police officer saying “They put me in a unit made up of a bunch of the biggest crooks in the whole goddamn department. There’s money to be made and I’m somehow supposed to be playing by the book with these motherf—ers?”

The show reteams Bernthal with King Richard director Reinaldo Marcus Green, who helms all six episodes. Chatting with EW last December, the actor says fellow DMV area-native Simon is a hero of his. “He’s got this unbelievable integrity, this unbelievable commitment to journalistic truth that I love. We’re always trying to go for the truth on this show,” says Bernthal. “I think police and race and the intersection of those two things is something that’s enormously important to me in my life, and to sort of get this front row seat to it in Baltimore is an unbelievable honor to me, and I think David and George are national treasures.”

We Own This City premieres on Monday, April 25 on HBO. Watch the full teaser above.

'The Wire' writers revisit Baltimore corruption in 'We Own This...

Jon Bernthal stars in David Simon and George Pelecanos' return to HBO with a new series about corruption in Baltimore, this time joined by director Reinaldo Marcus Green. 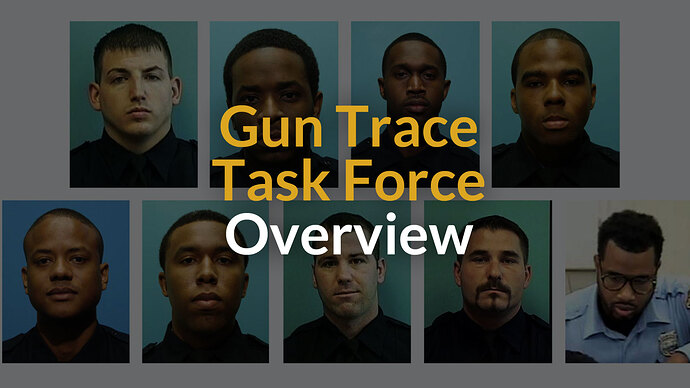 Keep up-to-date with this overview of the Baltimore police racketeering cases.

In on this. The Wire is one of my favorites.

What’s sad is that it’s true. Look up the ‘Baltimore Gun Trace Task Force’ for the dirt. Then research Detective Sean Suitor. He was about to have to testify…

What’s crazier than fiction is that many of the people responsible for the GTTF are still on the force. Some promoted.

It was a lot of bad white cops, but certainly not exclusively

The Wire is my favorite show of all time. Given the times, I’m expecting this to be total woke garbage but hoping to be pleasantly surprised. These niggas dont understand what we have here is called elastic demand

just in the trailer I seen Marlow, that fat SGT, Herc,

I wonder if Bubs, Michael B. Jordan, and the guy that says “Shieeet” will show up too!

Well, the Sergeants in charge were definitely white, but you can still cry about the show if you want. 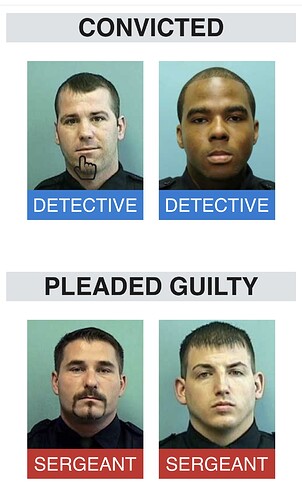 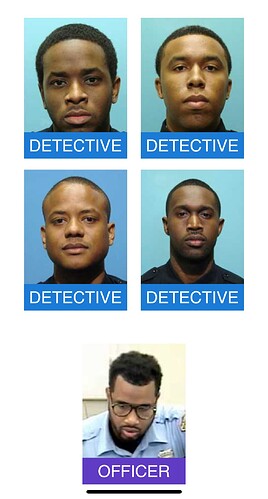 3 out of the 9 were white. The Wire was pretty honest, lets see if this version is too. Im expecting white supremacy bad, with no nuance or multidimensional characters like the original. Hoping to be proven wrong

Great math! Now do commanding officers that directed the scheme? When you’re done there, look at the white guys that got promoted after the shit hit the fan.

We all have heard leftist views on race enough, we get it, black people are too dumb to think or act on their own. Those black officers didn’t even understand what was going on, they were only involved because of white supremacy propagated by the white officers

I lived there during this time, I’m just giving you the facts and you’re making up your own that I never stated nor implied. So which of us has a narrative to try and support?

Or you can read the report. It’s pretty interesting and you’ll be more educated as a bonus.

I lived there during this time, I’m just giving you the facts and you’re making up your own that I never stated nor implied. So which of us has a narrative to try and support?

He’s poking fun at the leftist scenario that could be played based on how our media/movies have been. I don’t think hes saying thats what you said really happened