Weed Is Still Illegal In Texas for 3,000 Alex 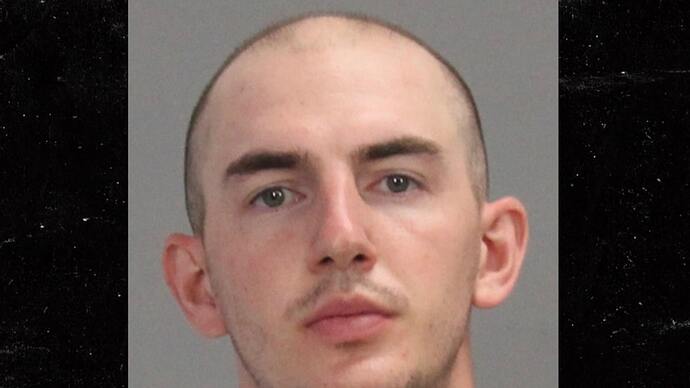 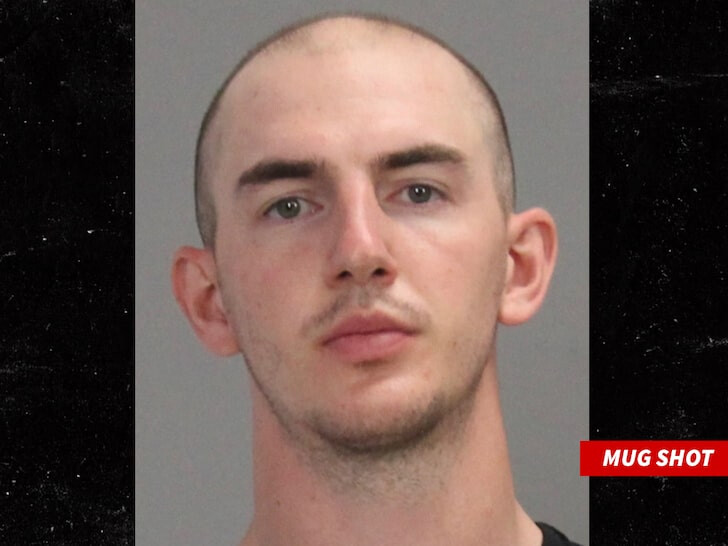 Lakers guard Alex Caruso was busted for possession of pot on Tuesday after authorities at a Texas airport allegedly found the L.A. hooper with a grinder containing weed residue.

TSA agents at Easterwood Airport in College Station, TX allegedly found the grinder and weed residue … so they contacted A&M cops, according to a report .

This was total bullshit.

Getting actual arrested, when all he had to do was pay a fine.

ppl on the Lakers blog are saying 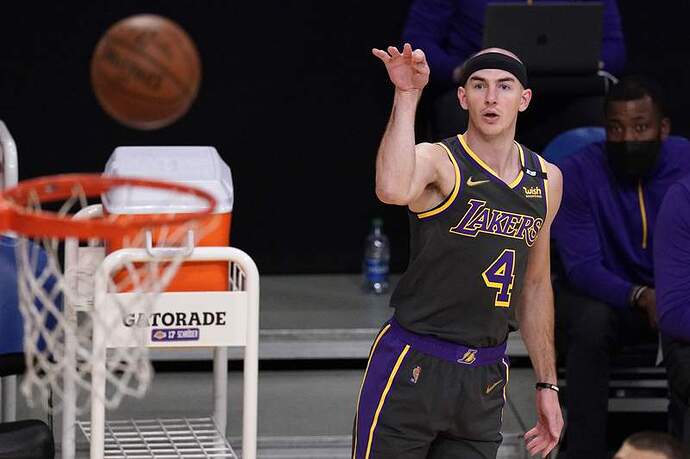 Los Angeles Lakers guard Alex Caruso was arrested in College Station on Tuesday after he reportedly tried to board a plane while in possession of marijuana residue and drug paraphernalia. 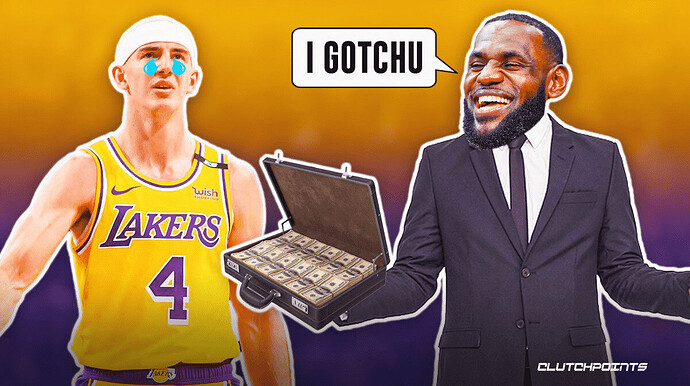 Guaranteed the cop was a longhorn fan lol 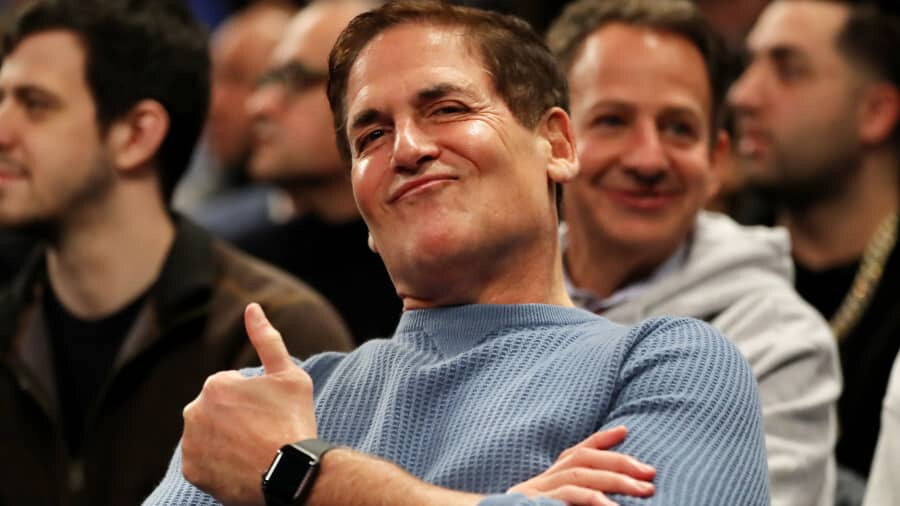 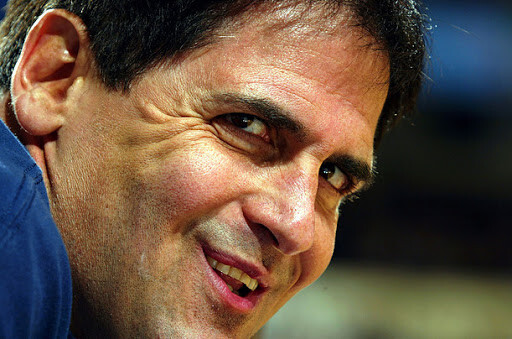 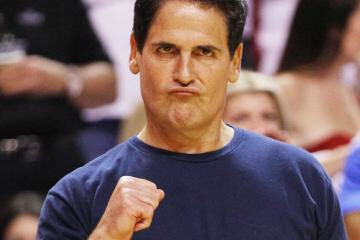 He travels with a grinder? Why not just do what everyone does and take a vape cart along?

Seriously though, it’s not like he couldn’t just buy a grinder the second he lands or have hookups set up in each city…

Who the fuck even needs a grinder

Busted for residue ina grinder?? Man that is some bulllllllsheeeeet

Stupid he was busted for a grider, but wtf is a professional basketball player travelling with a grinder at an airport where it is illegal thinking?