Weight classes exist for a reason

r/fightporn - He's hitting him like hitting a wall (drunk fight) 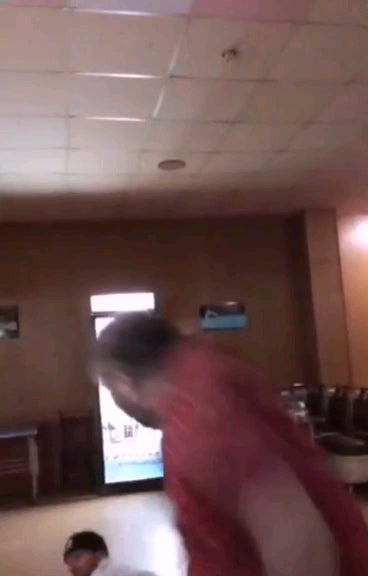 He bit his head lol

Too bad that little faggot didn’t get slept.

If you transition to biting in a street fight you’ve crossed a line in my opinion. Yes, everything is “Legal” in a street fight but if my opponent bites me I guarantee you he’s waking up spitting out his own teeth.

Are you the one that said "mine mine "?

Are you the one that said "mine mine "?

I don’t condone biting or hitting people in the balls in a street fight, but for you I’d make an exception!!!

It can get Three Stooges out there in the streets, protect yourself at all times! 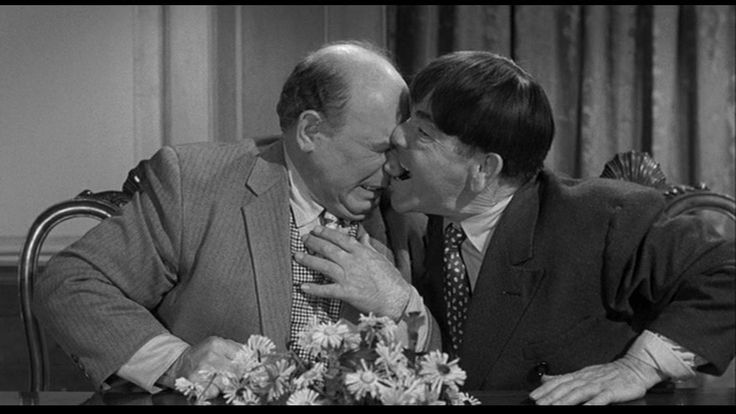 This is fake as hell.

Dude prob broke his hand after that sucker punch. It’s a downhill battle after that.

After my 27th viewing I tend to agree. Big boy was the lesser actor and gave it away

He panicked there for sure. Lol. He had that look in his eyes of being in danger of serious consequences that would have, left unchecked, never been the same. So he gave him a little nibble on the brow.