A member of the al Ghul family is making her way to Starling City in an upcoming episode of Arrow. No, it’s not Talia, but instead her half-sister Nyssa, TV Guide reports.

TV Guide reports that Spartacus: War of the Damned actress Katrina Law will play the DC Comics character in the 13th episode of the season, titled “Heir to the Demon,” which depicts Nyssa as a high-level member of the League of Assassins on the trail of Black Canary (Caity Lotz).

Created by Greg Rucka and Klaus Janson, Nyssa made her comic-book debut in August 2003′s Detective Comics #783, where she was revealed to be the love child of Ra’s al Ghul, born during his travels in 19th-century Russia.  She eventually tracked down her father and took a place at his side, much like her half-sister Talia. However, a difference of world views led Ra’s to send her away, but with her own Lazarus Pit.

On Arrow, Law joins fellow Spartacus veterans Manu Bennett, who plays Slade Wilson, and Cynthia Addai-Robinson, who has been cast as Amanda Waller.

The hit drama airs Wednesdays at 8 p.m. ET/PT on The CW. 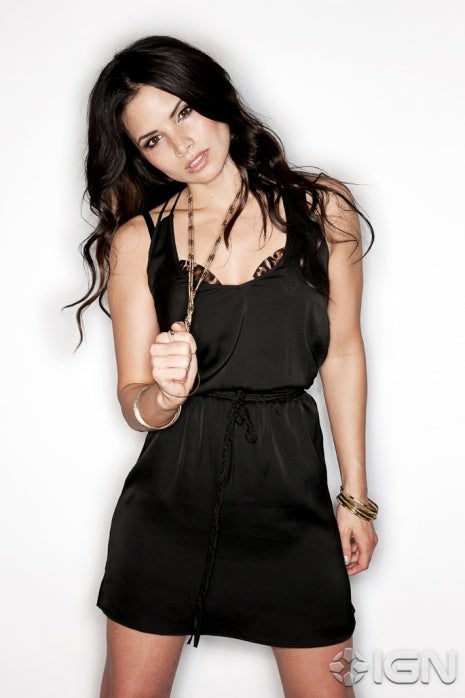