Went to an acoustic jam yesterday

So back in February I dusted off my old Guild D-25 acoustic guitar and started taking lessons at a music school near me. Even though I’ve owned this thing for 35 years I am still very much a beginner. But after a few months I know the basic open rhythm chords (major, minor, dom7, major7, minor7, sus4, sus2) in the CAGED keys, plus those qualities with the E & A barre chords, and for the most part I can strum easy songs, make the chord changes, and strum in time.

They say the best way to improve is to play with other people. I saw on the internet that a guy and his wife were hosting an acoustic jam in their barn. I figured I’m no where near good enough to ACTUALLY jam, but if I sit in the back then I can strum quietly with my fingers and no one will hear how BAD I actually am. So I went.

It was a NICE barn - Concrete floor, glass windows, air conditioner, and what was clearly a professional level sound system. There were microphones for everyone (I declined one) and plug-ins for if your guitar was acoustic-electric (most of the others were). Most of us had guitars (I was the only one who WASN’T playing a Martin or Taylor) but one guy had a mandolin and one woman had a violin.

Then they took turns calling out songs. We’d go over the changes if the caller didn’t bring handouts, and then we’d play. Mostly old blues & country classics, but a few pop classics. By the end of the session they were calling jazz standards I remembered from Frank Sinatra & Dean Martin movies. I didn’t know most of them, but the chords were for the most part fairly simple and I just watched the guy across from me for the changes. A few of them took turns playing solos.

It was a HELL of a lot of fun. They asked me a few times if there was something I wanted to play, but I told them I was content to hum & strum.

They get together one Saturday a month. I’ll practice a few blues & jazz numbers and print up some handouts for next time.

As an electric bass player, the only people I’ve jammed with over the last decade have been acoustic players. God damn I miss electric guitars.

Start brushing up on your Free Bird for the next jam session.

Mine’s 35 years old, so it qualifies as vintage.

Im a bass player too. Upright bass is my main, then electric/acoustic bass.
I slap bitches and basses with the same hand mate.

Start practicing scales so you can solo so hard the bitches panties fall off. 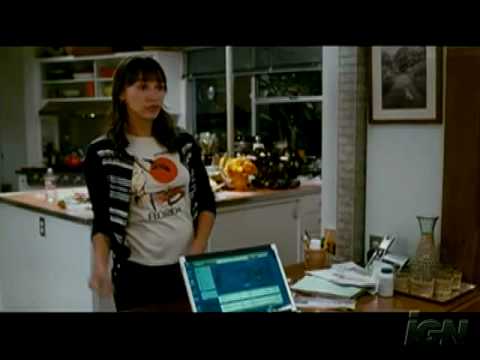 Start practicing scales so you can solo so hard the bitches panties fall off.

The only women at the jam were in their 60s, but whatever.