What are the strangest conspiracy theories you've heard?

Or it is her brother 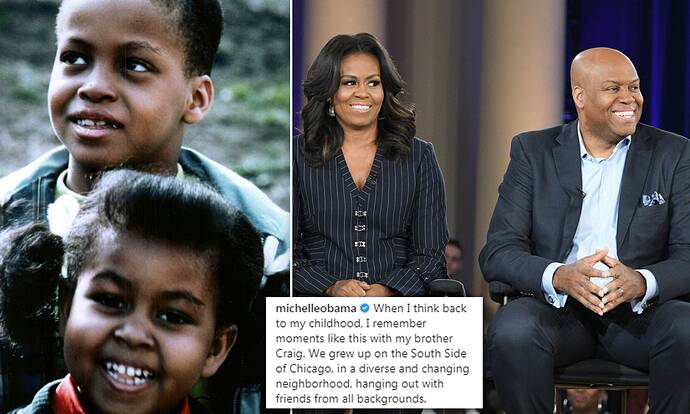 “Is it possible that out of all the shit that has ever happened in the world, the number 33 would be tenuously associated with some of them perhaps half a dozen times, purely by coincidence?”

Er, yes. Yes, it’s very possible that such a coincidence exists if you look for it hard enough. You could probably do the same for every other whole number between 1 and 100.

I love the way that after the half dozen examples, the latter two thirds was basically a shitty dance music video.

One thing in this video that is absolute truth is the people who pull the strings use numerology and astrology to impact the energy behind their misdeeds.

The universe is ruled by numbers. 33 specifically is the most influential number and life path for a human. We all have a life path number according to our date of birth.

Word is “the people behind the scenes” specifically make it obvious to people with their EYEs open to absolve their karmic debt. Apparently if they tell us what they’re doing and we continue to sit idly by then it doesn’t affect them negatively from a karmic point of view. 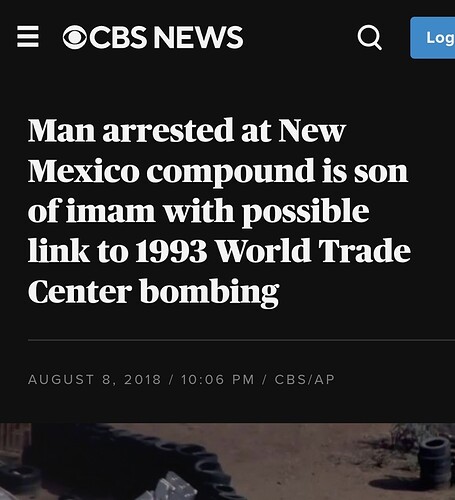 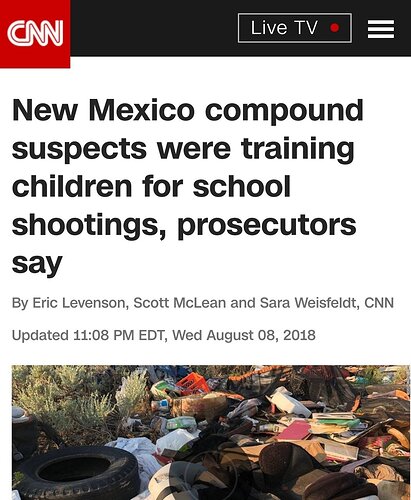 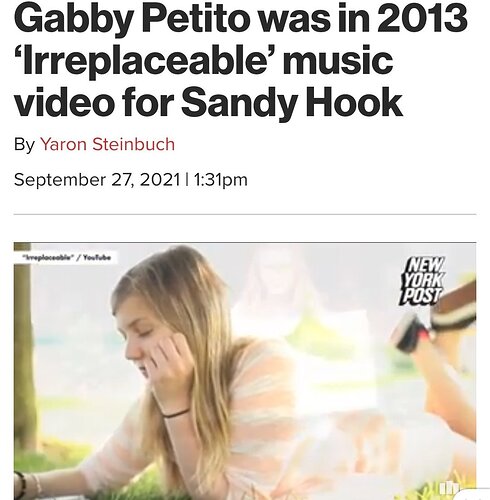 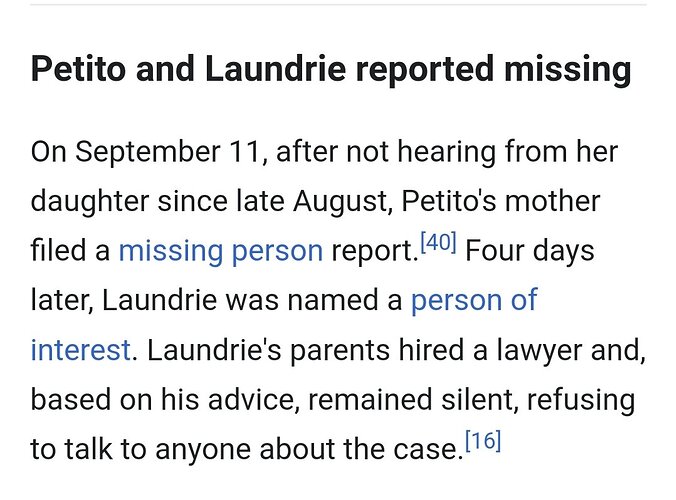 Weird story. Wasn’t aware of it.

man that’s quite a read. i’m about 1/80th of the way through. reminds me of blavatsky. every time i read older books i get more convinced that we use to be so much smarter. who’s our smart guy now? fucking neil degrass? get outta here.

Supposedly he got all of the things that he got from going to the different libraries around where he lived at the time.

That book is pretty accurate, as far as the comparative religion aspect of it.

yeah he brings a humility into it that i really appreciate. also i don’t sense any agenda. it does push my mind though in only older books do. i take breaks every ten pages or so. i want a friend like this guy. what a wealth of knowledge.

He has lectures on YouTube, if want to give them a shot. They’re not the best quality, unfortunately.

i absolutely will. i didn’t realize there was any audio/video of the man. it will help me to hear him speak.

@rocksolid1
where do you find all these videos? Is it the same channel? They all have a distinct style to them…

The reason I say that is because of the parents odd behavior.

Laundrie’s parents behaving the way they did makes sense. There’s plenty of reasons for it, such as just wanting to protect their son.

It’s the interview with Gabby’s parents I find alarming.

They seem a little scripted and nervous. It appears they are being very cautious about what they say as if there’s something behind the story they don’t want getting out.

In the interview, one parent says something while the other nods their had and simply repeats what the other one says.

It’s very odd and unnatural, as if they worried that their answers may not seem congruent.

Add in the 9/11 symbolism. The butterfly symbolism. The Baphomet and I Pet Goat part ii symbolism and it’s not out of the question these families were involved in something dark that led to this event.

I used to work at dugway (area 52) apparently some years ago all the animals just dropped dead. Nobody ever really figured out why but I was instructed not to eat the dirt.