What Can Happen To Rock And Roll Sidemen When They Are Out of Work? 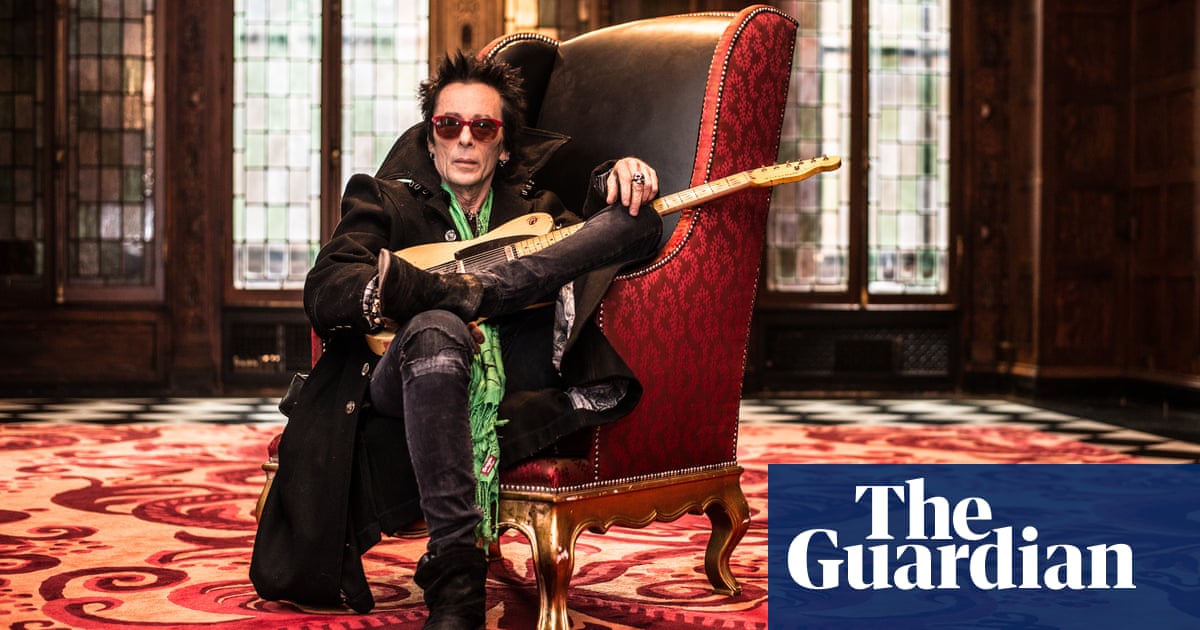 He played through astounding levels of drug-taking on Bowie’s Station to Station, and with Yoko Ono weeks after Lennon’s death. The guitarist explains why he’s great at backing legends – and terrible at selling timeshares 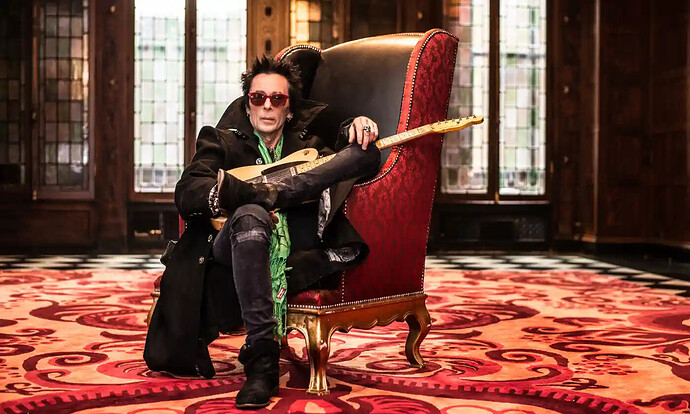 He played through extreme drug-taking on Bowie’s Station to Station, and with Yoko Ono weeks after Lennon’s death. The guitarist explains why he’s great at backing legends – and terrible at selling timeshares

It’s not surprising that Earl Slick was in the middle of a tour when the first Covid lockdown began. The guitarist is, by his own account, “the biggest roadhog on the planet”, one of rock’s most celebrated sidemen: his association with David Bowie stretched over five decades; he has played with everyone from John Lennon to the Cure to Carl Perkins. This time, he was playing in the UK with his friend Glen Matlock, which meant he spent the first six months of lockdown living not at home in New York but in the former Sex Pistol’s spare room in London, an experience he winningly likens to the 1968 comedy The Odd Couple. Apparently, Matlock was the neat-freak Jack Lemmon character and Slick the more laissez-faire Walter Matthau figure. They put on shambolic Facebook live performances, which, Slick notes, “probably had more comedic than musical value”. Between songs, there was certainly a lot of peering at the camera and discussing whether or not it was switched on. 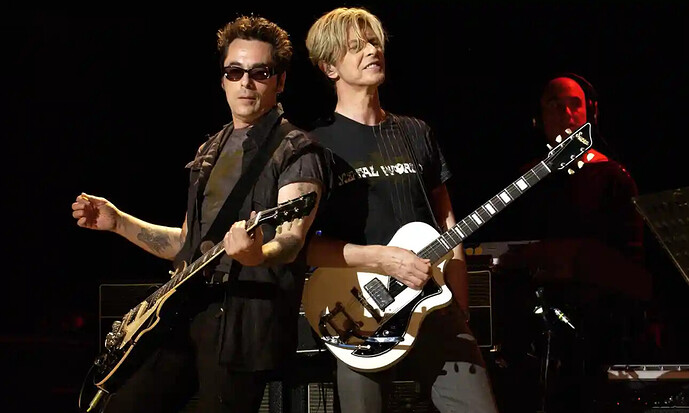 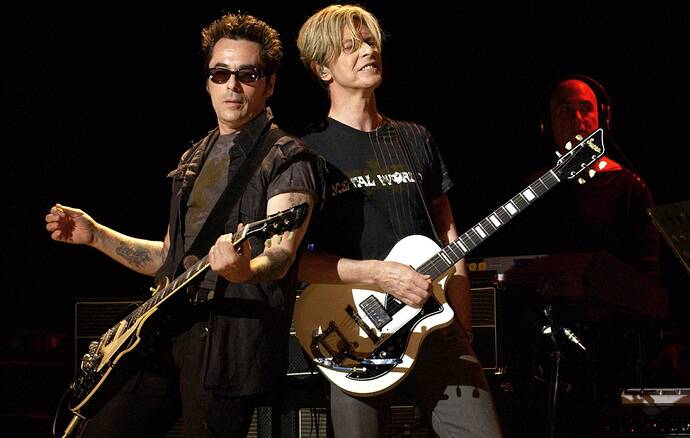 "Don’t even think about it", Bowie told him 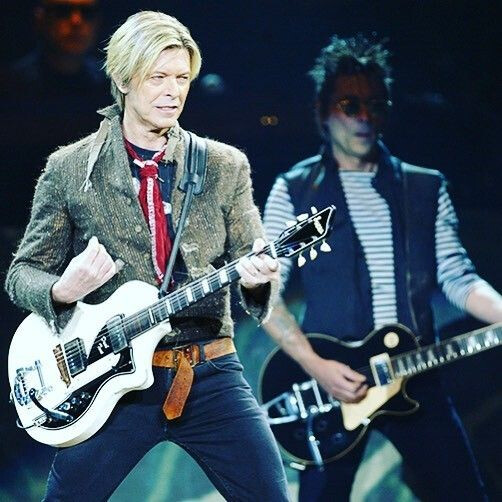 He sells a line of guitars through guitarfetish.com

Never really knew much about him.

Was Bowies Guitarist for many tours and ended up selling timeshares