What do you think of Kevin Nash’s podcast so far

Sounds like a pile of shit. It’s their podcast, so they have the right to do whatever they want, but I don’t understand why these guys, especially these Z-list celebrities feel the need to politicize fucking podcasts about something as silly as professional wrestling.

Just don’t want that on my wrestling podcasts

I also sense Sean doesn’t even share same political views and Kev but just parrots him like a kiss up.

I remember Sean posted a lot of anti Trump stuff on twitter a few years ago. 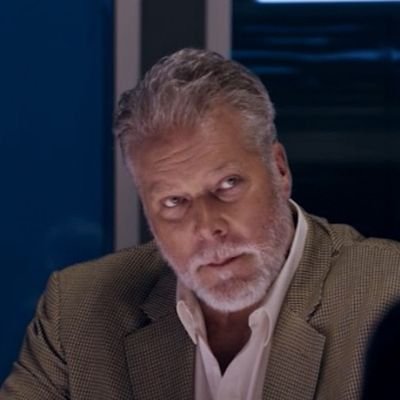 @RealKevinNash
Sported this shirt all day to see the responses I'd get . Hilary you're in trouble girl https://t.co/0dDW37paI2 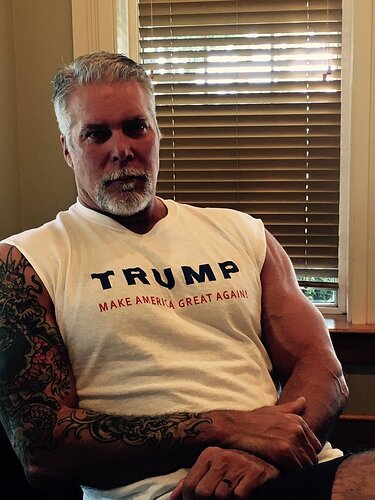 Xpac is a big liberal and he was going off on that Democrat governor Ralph northam for wearing blackface. So I posted the pic of xpac in blackface as mark Henry and he blocked me and deleted his tweet

Not the words I would use but I agree

Not talk about religion and politics

Foley’s new podcast on the other hand is pretty good

His is fantastic. Its very evident why he was as succcessful as he was. As much fame as he got he really is under rated. He was able to do any role and knock it out of the park. Consistently made chicken shit into chicken salad. Only fault was i think he was a bit too selfless.

Regal has been great especially for workers. Supet educational

I like Jericho but I pick and choose the episodes. I skip a lot of his music related shows. He does a great job making the guest comfortable and come out of their shell. Daniel Garcia’s recent episode made me a fan.

I think that maybe he should follow a format similar to Arn Anderson where there is one topic and an AMA show and the conversation doesn’t become too tangental.

I like Regal and Arn a lot. Prichard and Eric were good for a bit. I wanted to give Kurt and Flair a chance but they both bore me. K100 I like their clips because they are short and I like when Bill Bhati is a contributer.

I remember Sean posted a lot of anti Trump stuff on twitter a few years ago.

I never looked much into it but his liberal politics feels like something he was told would help his showbusiness career. It’s not like Nash has a team dedicated to his image so it would have been his agent giving him some throw away advice on how to make it and leaving him to figure it out on his own which resulted in cliche virtue signaling that left a lot thinking wtf.

or he’s a liberal

not everything is a conspiracy

Don’t care for it so much.

I like Jericho but I pick and choose the episodes. I skip a lot of his music related shows. He does a great job making the guest comfortable and come out of their shell.

Jericho has way too many ads.

Doesn’t your phone app have a “skip forward 30 seconds button?” Mine does. I use it accordingly.

I listen to podcasts while driving and I’m constantly dkipping forward on Jericho’s. Hes so greedy to have so many ad spots.

Nash’s latest episode is actually good. After all the political talk nonsense he talks about life on the road and some cool stories. This is what the podcast should be. Nash is at his best when he’s telling stories.

Maybe he read this thread and listened to our feedback