What ever happened to Warpath?

Haven’t heard anything about him in years. 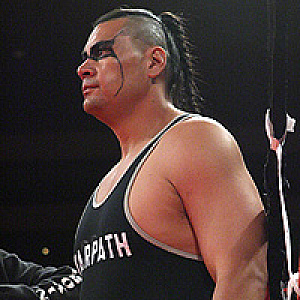 I just watched this fight. Holy mother of fuck did he eat some bombs.

Warpath was like, “ oh shit! I didn’t know you could do that. You know, I think I’m just going to quit!”

It was like your one friend that just bashes the low kick button in every fight game he plays, but this time it’s really Bas throwing the low kicks

They put him on a reservation after he lost to Bas. That’s where Indians go

I thought you meant the young man who met the nice girl but their relationship didn’t work out.

Haven’t heard anything about him in years.

They put him on a reservation after he lost to Bas. That’s where Indians go

I’ve had my ass kicked loads of times. They don’t have any reservations in England. I should probably just go live with the jippos.

Then again they have beat me up too 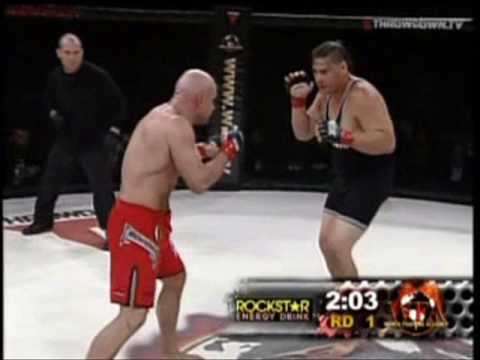 Prior to his bout against Brett Rogers him and his friend came out to the crowd hanging out before the doors opened and yelled “Any WarPath fans?!?”

You could hear crickets, there stood Warpath and some shrimpy dude, he looked a bit awkward finally some dude went “yea, me?” And he said “alright your in war paths corner”!!!

Either worst cornerman or worst fighter as Grim Rogers had NO GAS so Warpath decided to just lean up against him and pitterpatter away.
Not unload heavy shots, or clinch and knee he just let the fight slip away and lose a decision.