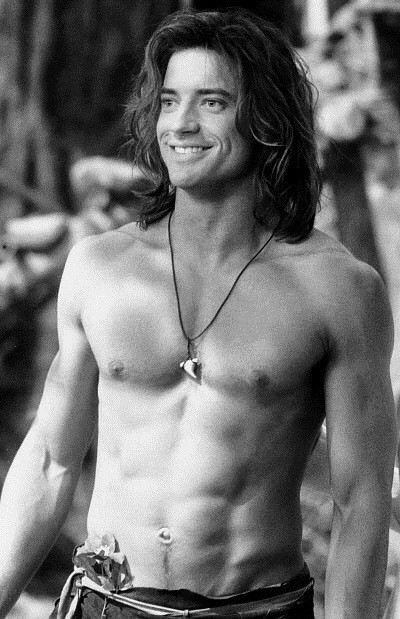 Is that the same guy?

lol. How is that a real body? Looks cartoonish.

his divorce ruined him 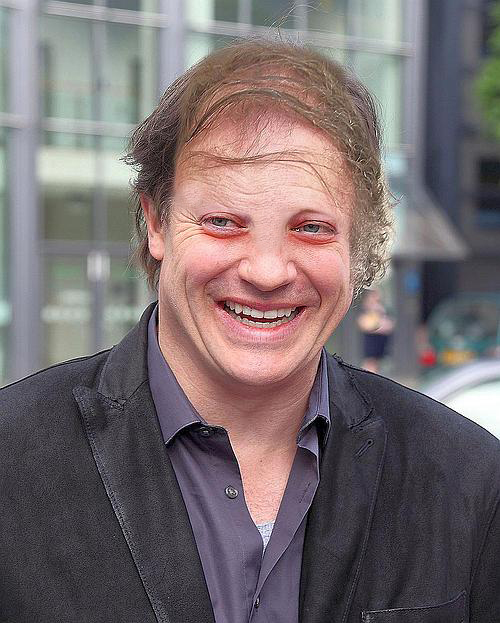 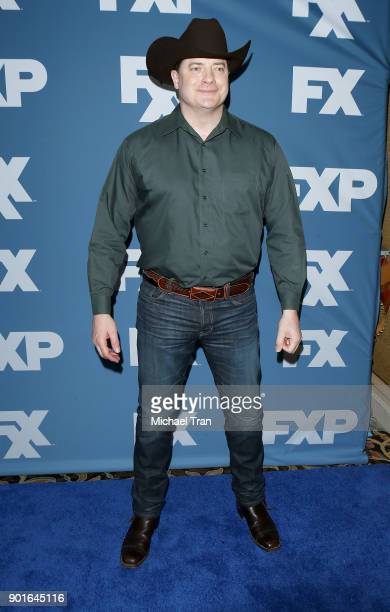 Benntheredunthat - Is that Brendan Fraser? If so, he's worth $20m and nailed a ton of high-quality tail in the 90's and early 2000's... would trade him spots/bodies in a second.

his body is a wreck because he's had multiple surgeries that fucked him up for life...then his wife divorced him and took half of everything.

hence the thread title, what zero fucks looks like. the guys on vacation letting it all hang out. doesn't give a fuck what anyone thinks.

You can barely even tell he is losing his hair with that comb-over.

Dude is so ugly now even his eyes are trying to make a run for it.

Jules Verne is right up there with Nostradamus here.

Didn’t he #MeToo the industry in a recent magazine interview?

Can I have what ever he's on, Holy shit.