Not shown: the string of follow up robberies / home invasions at the addresses on the boxes that contained higher end items.

When I lived in the hood in Brooklyn I once accidentally hit the trunk release button on my keychain while heading up the stairs to my apartment. A few hours later I came back down and noticed it was open. To my surprise, not a single thing was missing. This video speaks nothing of race, only a specific community in the context of what was going on at the time. In the 1800’s Italian and Irish gangs were having full blown battles in the middle of the streets of New York like it was the dark ages. And they were chasing black people up to Harlem over nothing but racism.

Was that in South Africa? 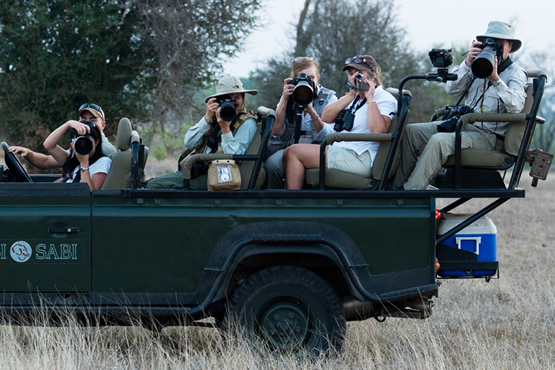 I hope every one of those packages were books.

Jesus. And people truly wonder why no one, even blacks, want anything to do with heavily concentrated black areas.

Of all the things that never happened…

not random boxes, boxes from people from their own community, potentially people they know.

probably a step further than most took in the thought process.

Niggas can be gay, too

Sorry, but it most definitely did happen. This wasn’t the worst area, but it wasn’t the best either. Bikes did get stripped and stolen there every night. It was also crip infested, but for whatever reason no one touched what was in my trunk that day. Most people in the hood are not criminals. Criminality is not a race specific thing, but then everyone with half a brain already knows that.

You are all racists! Poor people are just in a rush to get their packages and you assume they are looting.

That blond lady got her purses ripped right off her neck.

There was a lot of pretty crappy people in that video.

Anyone notice the dude steal the ladies purse? just rips it out of her hands…

Why that lady should had NEVER been around that van …

She got robbed and slammed into the concrete for her troubles. It looks like she was asking them to stop robbing the van.

Lucky they just didn’t start soccer kicking her in the head as I’ve seen on several other videos.

All I could think of is ants swarming.

At first I thought the blonde was trying to direct everyone in an orderly fashion so that everyone got a package.