What is going on with PHIL BARONI

Your memory regarding these things quite amazing homie!

Your memory regarding these things quite amazing homie!

I can almost remember the name of the thread word by word. 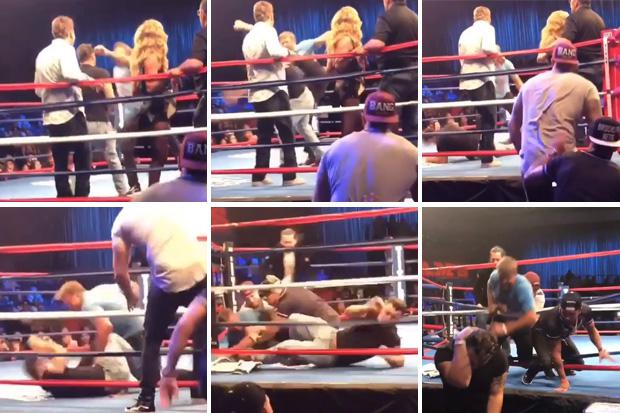 STEPHAN BONNAR head kicked and mauled a wrestling ‘fan’ who stepped over the line in the ring. A video clip captured by another former UFC veteran Phil Baroni shows Bonnar gets into it with a “fan”… 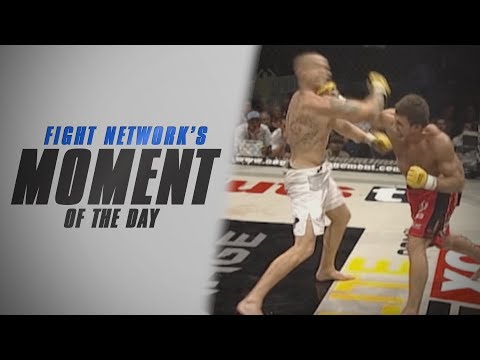 That was bad ass. Ive hated Baronis since I watched him on Tuffman Cobtest on FX back in the day. Never seen that side of him.

That was bad ass. Ive hated Baronis since I watched him on Tuffman Cobtest on FX back in the day. Never seen that side of him.

Still used to make fun of himself almost as much as he touted himself, he’s funny when he does it too. Anybody close to him will tell you this, it’s one of his funniest sides

I got myself into another debacle

I had his # in my phone for years after that lol.

I got myself into another debacle

I did have it right word for word.

So i’m not real clear on this…is he accused of murder and on the run or was this a hoax?

This place is like the original Underground Railroad for MMA fighters

they have warrants in Mexico???

1998/99 Hofstra Wrestling: We were wrestling Brown University @ Brown. Phil was the 197lb for Hofstra. We were all in line with the lightest guys in the front so Phil was near the back. The guy I was wrestling Nathan Burroughs (174lbs) was also my HS teammate. He was PA state champ. Nathan had to cut a lot and before stepping on the scale he had to strip down. Well when he did a freaking anaconda dropped down to his knees. This prompted Phil to come out of line walk up to the scale, and lean over staring at Nathan’s manhood, and yell, “Holy Shit! That is the biggest dick I have ever seen! What in the fuck are you wrestling for…if I had a dick that big…I would be famous.” Tom Ryan and Coach Amato and everyone in the locker room were in stitches, laughing. Phil wouldn’t leave the proverbial stage and Tom had to command Phil to stop with the hero worship. Nathan was just smiling like, yeah I’ve heard that before.

Well, I won, I guess Phil softened him up for me!

they have warrants in Mexico???

I guess Ryan was able to ignore Jesus long enough to laugh at that.