What is this magic soccer spray?

I don’t watch soccer because it’s lame, boring and full of floppers.

Oh no, how will fifa survive without you

NFL players get up faster from broken bones than soccer players who have been tripped. If they banned flopping it wouldn’t hurt their sport.

I heard from a friend that FIFA is right up there with the International Olympic Committee when it comes to corruption.

So you pick and choose when you drop your lame troll act? You’re a dork.

I’m not pushing any narrative. Don’t make things up in your head.

I’m stating my opinion on why I don’t watch soccer.

Oh no, how will fifa survive without you

Easily. They’re crooks and will take money from anyone so they’re rich.

Your opinion is wrong, but carry on I guess

Maybe I am, so what… 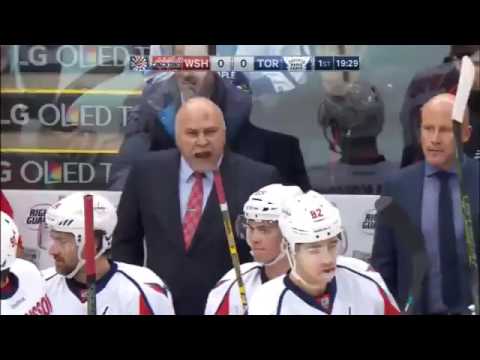 Your opinion is wrong

That’s your opinion man. You’re welcome to it.

It’s be awesome if the US won just we could show the world how much we don’t care.

“I don’t watch soccer because in my opinion they play on concrete and theirs 38 players per side, and the ball is in the shape of a square. It’s my opinion, so you can’t question it”

I love when libtards project.
It’s like they think we don’t know what pussy smells , tastes or looks like. Mirror up faggot and breath it in.

Back at you my man

That cold spray does nothing for an actual injury. Those trainers might as well just come out with an ice pack and can of axe body spray and they’d magically “heal” the player too. 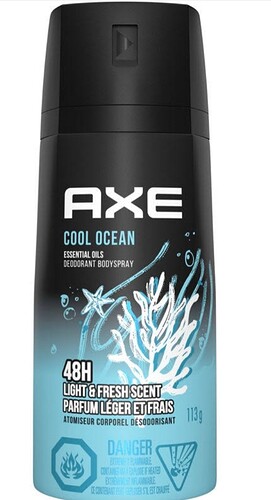