thanks for putting all that effort in and making an awesome list. needed something to do to waste time waiting for covid to pass.

aliens. the true history of the jews and their current levels of world power interest me as well.

oh and the bones of giants that disapeared. most of them were found in mounds here in north america. 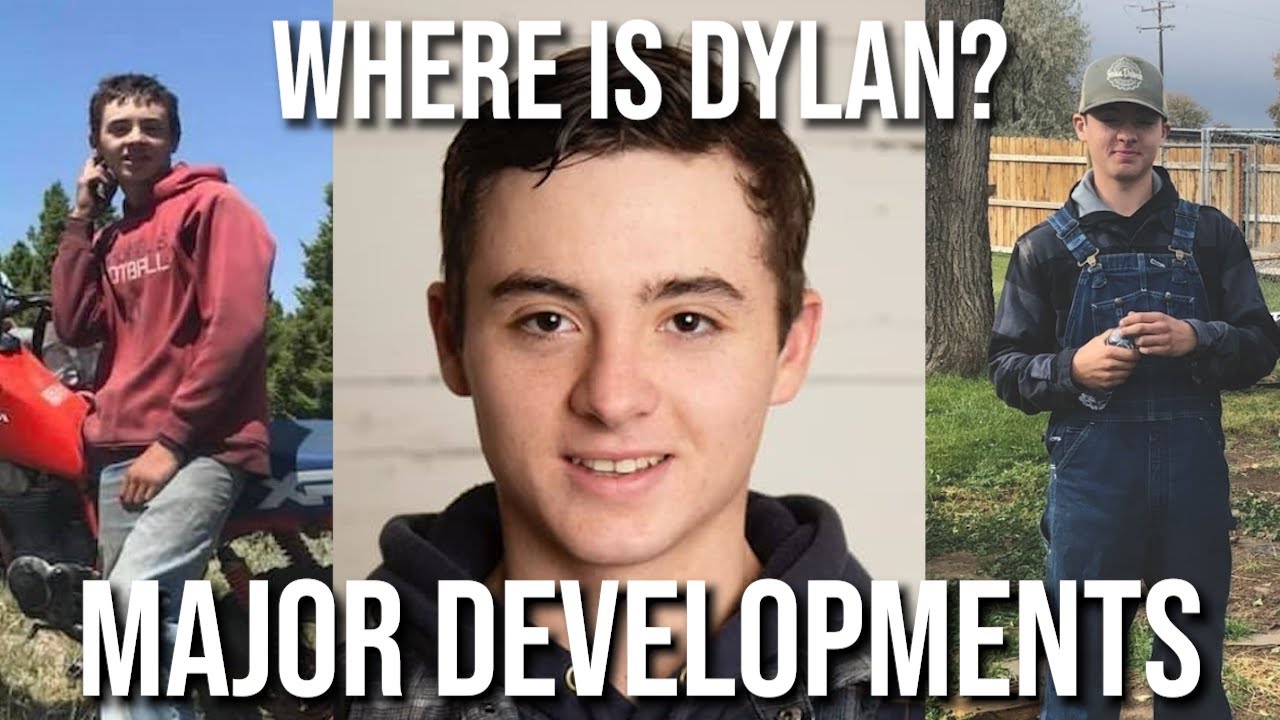 I’m not a 9/11 conspiracy theorist at all but I would love to know why they won’t ever release actual clear cut footage of a plane hitting the pentagon. It would shut up a lot of retards who think it wasn’t a plane lol

I’m not sure that clear video footage actually exists! I’m sure there’s MORE footage available, but I’m not sure it’s any clearer.

I know it was 20 years ago but would they not almost always have a geosynced sat on top of the pentagon, white house, congress etc at all times back then ?

I’m not sure that clear video footage actually exists! I’m sure there’s MORE footage available, but I’m not sure it’s any clearer. Most security camera’s (especially back then) took low-res photos or video. While most security footage was probably INSIDE the Pentagon, I’m also sure there were cameras covering the grounds of the Pentagon. I’m just not sure that those other cameras caught anything better than what we’ve already seen. It’s definitely possible, though.

The pentagon is the one of if not the most protected buildings in the world. It has it’s own missle defense system. There are camera’s everywhere. The only thing ever released was through a FOIA request. It’s from a grainy security camera where the footage clearly looks edited. Spoiler alert- it looks exactly similar to a cruise missle shaped like very small plane. Look it up, it’s out there.

Was that the footage from the gas station?

Lol, cmon bro they discovered this already. It came from bat soup from a wet market. Jeez, read a paper…

A small security shed/stop point on the side of the building.

Huh, for some reason I remember something about footage being confiscated from a station.

I 100% remember footage being confiscated from a gas station. They can scrub stuff from the internet, but not from our collective memories.

You’re correct. Taken and to never be seen again.

The footage I’m speaking of was released by our govt because they had to. It was also clearly doctored on certain frames.

Here is the video that was released 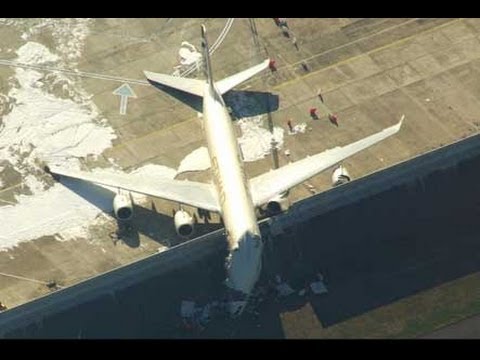 Never Seen that one before, thanks for sharing