What sort of funeral do you have planned?

I’m struggling with this. It’s not like I’m in poor health and need to figure it out soon, it’s just been on my mind recently. I’m still young and just assumed that in a nuclear event It would probably just be me and the cockroaches left. If that doesn’t end up being the case how should I go out? I like the idea of going out in the most natural way. I’d like to be given back to the earth, not stuck in a waterproof casket inside a concrete vault. The whole planting your remains with a tree sounds good but it’s just your ashes, is that really your remains if you are burned to nothing? Norse water funerals sound cool but my daughter couldn’t hit a tree from 40 yards with an arrow and I hear it’s illegal anyways. What to do OG? 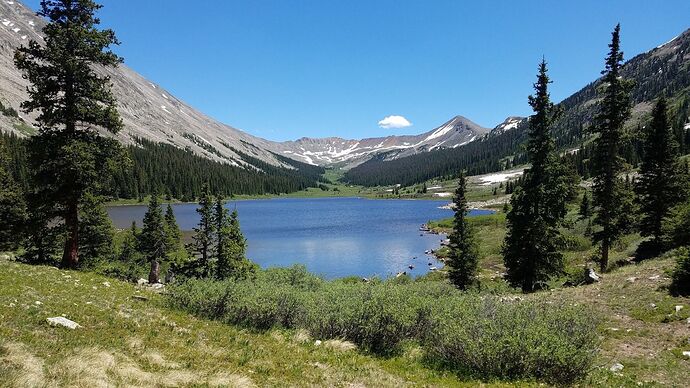 I will end up with the State burying me.
Will be happy the Canadian Government paid for the mass grave.

I want to be thrown out the back of my truck in a black plastic yard bag. Preferably on the 15 or 40 highways.

I wanna be carried down a street with one of those trumpet bands slow walking behind me like in New Orleans.

Then throw me in the trash.

A simple ceremony at my families graveyard.

Yeah for some reason the thought of cremation disturbs me. I too would rather continue the cycle of life where I become the grass, the antelope eat the grass and the lion eat the antelope.

There is also some new thing where they compost bodies in a Matter of weeks. So if you want to go into that route look it up. To me I’d rather just decompose into the ground traditionally

Told my wife to surprise me.

When I die, I want my remains scattered in Disneyland.

Also, I don’t want to be cremated.

I think I’m going to avoid the funeral and go cryogenic route.

Throw me in the dumpster. Who gives a shit.

I guess cremation and put into a urn so my wife can in a way still have me close.

Funerals are for the living so the only thing I really want is for not a lot of money to be spent. Funerals can cost a fortune now and no reason for my wife have to endure that cost just to have some huge goodbye for me. It is not like I want to be put in some box in the middle of some graveyard I have absolutely zero sentimental attachment to anyways.

From my experience the traditional funerals are better and more relaxed (for want of a better word) than the “everybody wear Hawaiian shirts or dress as a superhero” funerals.

They have natural burials in many states. That night be what you’re looking for

I already have the gravestone, on the ground. Plot paid. No viewing. Burn me. I refuse to be any more of a burden then ive already been.

I’d like to stuffed and posed like a bear you’d see in a rich guys house, and I’d spend the rest of eternity scaring great grandchildren.

Or thrown in a volcano.