Just wanted to let all you a-holes know that I still love you guys. I don't get on here as much as I used to just because I've got so much going on all the time, but I lurk every day, and laugh at all of the stupid shit you guys come up with on a daily basis. I was a fan like you guys before I ever was a fighter.

I fight Pudzianowski in about 24 hours, and win or lose, I am still absolutely amazed at how much my life has changed in the past 3 years.

I've been a lot of cool places, and done a lot of cool things, but I would say to the haters or anyone who's jealous of me, it's really not that great. I mean it is, but I'm not that much happier than you are. I get disappointed, I get sad, the girls I date get jealous, especially during threesomes (that's a f-ing great joke) and I have all the typical day to day headaches that you guys do.

All of that said, I appreciate the support of the fans that love me, and don't understand how any of you could hate me. I'm a pretty good dude in real life. 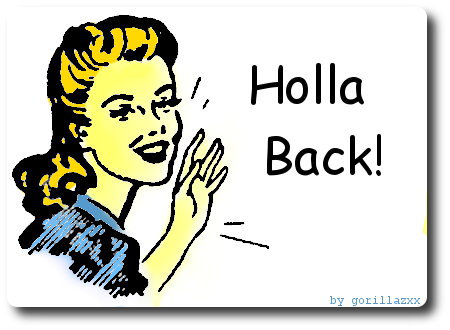 Squeeze his head so hard it turns purple, Sean!

I'm a cracker and don't you forget it!!!

bagger - Squeeze his head so hard it turns purple, Sean!

... oh and what this cracker said!

Even though Pudz most likely can't touch his other shoulder, I hope he smashes your face and hits you low at least three times for making us read your incessant self promoting drool for so long. <br /><br />Good luck, Corky.

Don't forget to say "I must break you !" When you touch gloves.

we want 50 second armbar, my dear.

lifeaftrprison - Don't forget to say "I must break you !" When you touch gloves.

Yeah, because Pudzianowski is Russian.

There is no win or lose. There is only win! You will win and you will fucking like it. GO FORTH MY SON, GO FORTH AND SMASH!

Awesome airplane bathroom selfie on twitter the other day. Too funny.

McCorkle should win this right?

Flash the UG sign if you get near any cameras.