What video games are you guys playing right now?

Do you play any classic Street Fighter II? Champion Edition or Hyper Fighting?

its been a while, but those skills dont go away…

its been a while, but those skills dont go away…

the netcode for 5 seems to be shit, lagging like a mofo…

You are getting close to the end…I think

I’m I think at the end, I have said that a few times though, I mean it’s called the final sin

And I use the same armour, old school style

Netcode is one of my favorite pseudo-intellectual words

I can’t beat the angel in Doom Eternal. I used up all my lives. I got her down to 1 punch and when I launched up to punch her, I missed. That was it. I used up like 6 lives and now when I fight her, I die once and it’s game over so I only get that one chance.

I don’t know if I restart the whole level if I’ll get my 6 lives back. Or if I got to start a whole new game

Doom Eternal turned out to be better than I thought it would. The game gets easier once you get the super shotgun and the ice grenades.

I’m going to switch to Titanfall 2. I heard it was a super short game.

I got to figure something out with Doom Eternal. I’m so close to beating the game. 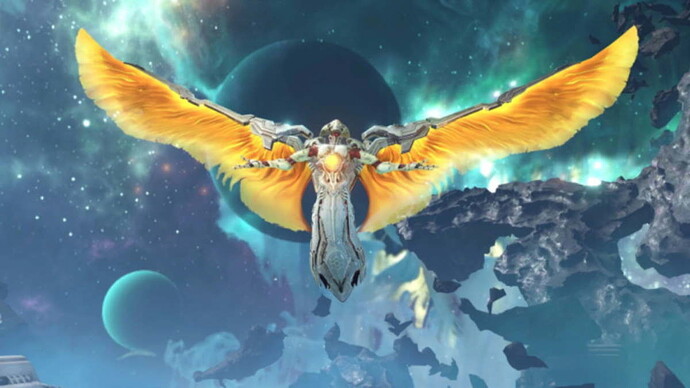 Look at that bitch… She has a big ass shield. She shoots shit at you. She has those orbital lasers. She sets the ground on fire everywhere. On top of that, there’s little angels running around with rapid fire lasers and you got to headshot those bastards to get ammo and health. It’s too much I can handle

Meanwhile in the 80s: 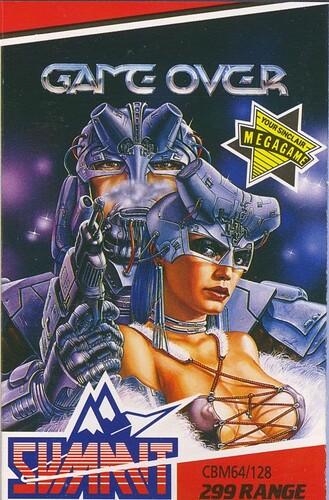 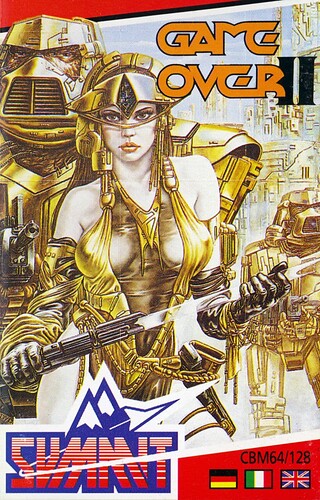 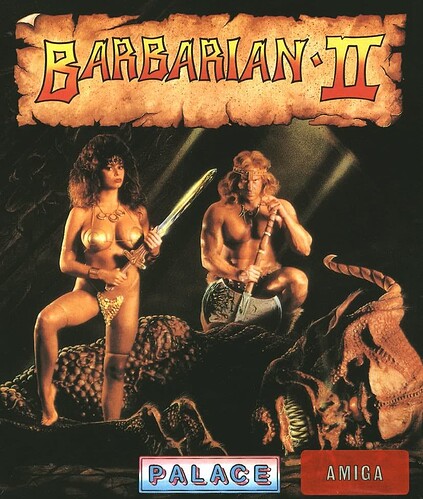 You have to keep peppering her with the chain gun an the laser one, I got through her on the weekend

Somebody here knows which of the Far Cry games takes place in the city?

I’m really into FPS games all the sudden

I don’t know which one takes place in the city. I’ve only played Far Cry 5, and that was pretty fun.

I play the mobile version of League of Legends, Wild Rift. Im not the greatest but its fun and relatively quick compared to the PC version. If you want to team up sometime reply with your ID and i’ll add you as a friend.

For those that played the last god of war, I just learned that Upham from saving private ryan does the voice of Baldur - my mind is blown

I thought there were some absolutely beautiful parts of that game. The ice world and Taras Nabad come immediately to mind.

You know near the beginning of the game… like when you first get outside, you see this giant demon looking guy walking in the background…is that him?

I said I wasn’t going to play much more Doom, but I might fire it up again. You guys make it sound fun. You’d think it would be right up my alley, since I love horror stuff. And it looks fucking cool af. I think maybe it’s just too chaotic for me. Idk.