What were you into before MMA?

Were you into something hand-to-hand combat related before MMA? If so, what?


g) None Of The Above/Other


If you picked None Of The Above/Other, list your interest(s) unrelated to any of this stuff.


I was interested in everything on the list above, but I'd have to say my top interest would have been pro wrestling, but I liked all of that stuff, so when MMA came along, it was a natural fit for me.


I first saw the UFC after stumbling upon UFC 2 at a Blockbuster video way back in 1994. I was there looking for pro wrestling and Martial Arts movies. When I first saw the box for UFC 2, I thought it was like a real life version of the movie Bloodsport, or like all real pro wrestling.

I grew up watching boxing ppvs with my old man at bbqs. One of my earliest fight memories was watching tyson bite hollyfield. I would have been 9 or 10 years old. Was a massive Kostya Tzsyu fan growing up.

Became aware of mma around 2006 through chuck and tito and heard about pride but didn't become a real fan until about 2009.

I can watch any sport though. The moment you know enough about it it becomes enjoyable.

When I was kid I was watching pro wrestling in the 90s religiously. Watched every single week both WCW and WWF.

I think I watched maybe 1 early UFC during this time and then when ken shamrock came on WWF that peaked my interest a bit and i checked out a couple more UFCs (couldn't remember which ones) and I basically switched over and stopped watched wrestling completely right around the time of the WWF acquiring WCW and I think I have watched basically every UFC since (and some events from other promotions) and I don't think I've seen a single pro wrestling event since then.

I have always casually watched boxing and kickboxing since i was a kid if it was on the TV. Never really sought it out the way I do with MMA.

I've never been interested in any other sports. I'm canadian so I would get forced to watch hockey and it's not so bad but I just don't care about it.

After UFC I started training BJJ in 1998.

* On a SideNote:  I played D1 basketball so that was my life then went on to play semi-pro ball for a few years.

just about any martial art shown on espn

i remember some decent shidokan

I wasn't really into anything other than working (software).  The burnout from that led me to MMA.

I used to come home from work around 2AM, grab a Subway on the way home, then fall asleep on the couch, too fucking tired to even go up to my bed.  Wake up at 9 and go straight into work.  One night when things were sort of at their worst, I think an airing of TUF2 followed the TUF1 finale or something like that.  All I remember was Rich Franklin talking about how these guys, doctors, lawyers, accountants were burnt out and felt like something was missing and decided to hold themselves to a higher standard, a better way of living.  Fuck man that resonated.

Haven't missed a fight since.  Changed career direction.  Started TKD at the university club in 2006, switched to muay thai and bjj in 2007.  Took a break from training since 2014, but my 5 yr old daughter and I have been doing muay thai in our basement since the wu-flu lockdown.  Feels good to get some exercise, to "be back".

Baseball always has been and always will be my first love.... but I watched some pro wrestling as a kid & in the late 90’s, very little boxing, I liked amateur/college wrestling a lot, but I think I got into mma just because my dad saw it on his cheater box that got free ppv and told me about it and we watched the first few UFC’s. Didn’t watch for years and then in about 2005 I moved home from Az & my best friend from here was already into pride & ufc so I became hooked again instantly and watched every old and new pride ufc there’s been

Though I had already been exposed to high school wrestling before the UFC debuted.

Loved pro wrestling & basketball when I was very young, did karate for a bit and stopped caring about wrestling. Found K1 when I was maybe 15, around 1999. Fell in love with that and found out about pride almost at the same time. I had seen the earlier ufc events after they came out, I was probably too young to understand the technical aspect but it became obscure and Pride seemed like such a step up in talent, production, honor etc. I was a subtle weeb(very interested in Japanese culture) in high school, except I didn’t wear the dragon ball z button up shirts or give a shit about video games and anime 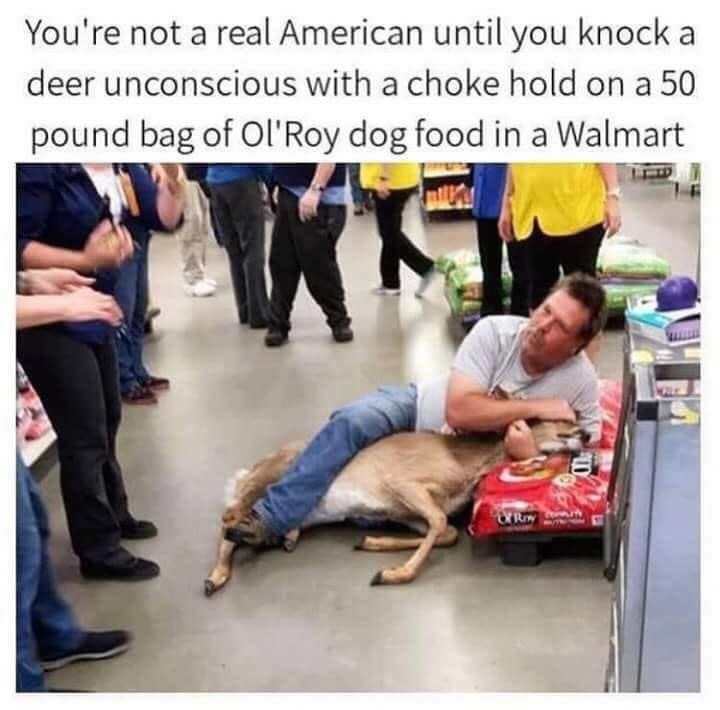 After UFC I started training BJJ in 1998.

* On a SideNote:  I played D1 basketball so that was my life then went on to play semi-pro ball for a few years.

Came from judo and a misspent youth

Wrestling, Baseball and Pro Wrestling. One of our local wrestling coaches dad was Mr Wrestling. In the off season he would come in and teach us catch holds. This was before the UFC so no one really knew how effective wrestling and submissions were in a real fight. When we watched the UFC it was like watching a magician and knowing the trick.

His son went on to start the USWF that gave us Heath Herring, Frank Trigg, Paul Buentello, Leonard Garcia and Evan Tanner.

"His son went on to start the USWF"


Who was his son? Steve Nelson.