What's your opinion on highlight and sizzle reels?

Some just blow me away; media wise, they bring magic to the sport.

In terms of marketing television PPV events, sizzle reels have historically been the go to.

I’ve compiled a series of reels (5 in total). I made the heel hook one, the rest I downloaded from other content creators.

I threw in a “bonus” there also I found on a UK “advertisers” site. I was impressed in terms of its reel production as it brings the explosive nature of mma reels and is also similarly emotive in nature.

You’re an Irish escort? How much?

I don’t think Boondock is just some “other content creator” in this space.

lol, it was posted on “uk poon-tang” dot com.

I thought it was pretty cool.

I have no idea who Boondock is.

There was one other awesome highlight reel that seems to have got lost in the sands of time.

It started off with the phrase, “these are the true martial artists of our time…” and it was dudes getting KO’d in time with music.

Highlights were vital in getting the sport off the ground. Boondock is the GOAT.

Back when I was a muay thai rookie country boy, Ramon Dekkers used to inspire the hell out of most westerners like me, 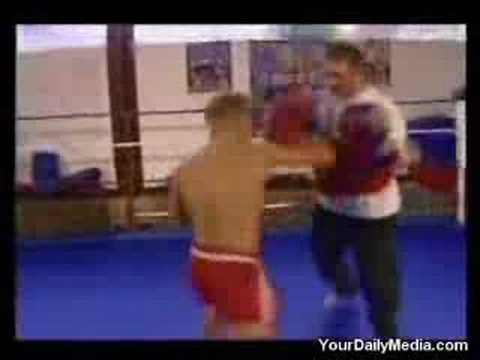 One of the first and greatest demo reels.

Youtube got flooded with them later but this was the original and best.

I thiink that’s why I like the hooker demo reel, gals selling their wears in time with teh musique.

But dayum the UFC production team know their business. 3:30 min demo reel, legit will give a dude chills.