When do you see the USA collapsing totally?

How many more years until they have achieved their ultimate goal of collapse?

How many more years until they have achieved their ultimate goal of collapse?

one more biden term should do it

I could see states like Texas, California, and Florida becoming deathly serious about leaving.

Said ages ago I believe the falling of the Empire started in the late nineties, I don’t think it’ll end until 2050-2075 to the level the whole country and he government will be forced to accept it and create a new gameplan on the world stage

one more biden term should do it

A partial Biden term, with Harris taking the helm and finishing us off.

I think we will see 2100 as a solid country still. That doesn’t mean that it hasn’t already started.

A week on Tuesday.

Probably somtime between 2009 and 2011, once Obama enacts Sharia law, it’s his second term so nothing is holding him back.

Its impossible to predict. You go bankrupt slowly, and then suddenly. I suspect that will be the case for the USA. Its going to meander along and then implode quickly. I think implosion is the end of the union, I dont think its civil war although there will be a lot of civilian violence.

I think there are two catalysts.

The first tipping point will be when they flip Texas. They are flooding the country with so many immigrants now, and with so many shitlibs moving to red states its a matter of time before it turns blue. People can talk about how conservative Latinos are, but it does not mean jack shit. All they need to do is put enough corrupt people into positions of power, like they have done in places like Atlanta, and they will swing elections when the counting starts. Its already over, this is why the Dems have no plans at all to stop the tidal wave at the borders.

The second catalyst will be the collapse of the USD. Our reserve status is already under threat and countries are moving away from it. We have too much debt, and once we lose reserve the USD will shatter. With that our economy will implode.

The only chance the country has is to completely gut the establishment. I dont think thats possible anymore, Trump showed us how deep the swamp is and he showed it does not matter who we elect either. So outside of violently replacing these people, there is no stopping the course the country is on.

Just remember, shitlibs support this. The next time one of these faggots says they are a moderate or you hear some ignorant fuckwit sprouting off his support of “the current thing”, know that he is complicit in the destruction of the country.

Probably somtime between 2009 and 2011, once Obama enacts Sharia law, it’s his second term so nothing is holding him back.

ksaacs is such a young kid he doesn’t remember when Obama was president.

We become a socialist country in next 10 years. Left or right doesn’t matter it’s all about personal greed and all these politicians are on the take.

I think it will start the minute the cancer makes me expire, I’m doing my best to hold the country together…

We’re down to days.

Hit topic right now is countries adopting the WHO protocols for dealing with a future scamdemic. We would be ceding our own freedom to an unelected foreign group. Ridiculous. 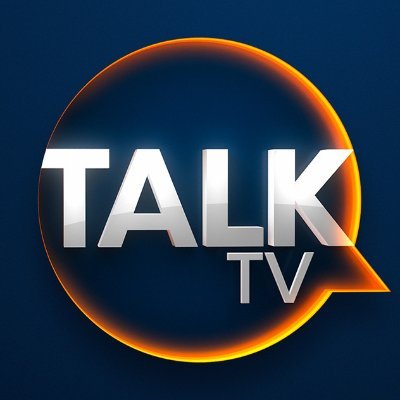 This is how the Great Reset and WEF plan to execute their agenda. Remove personal freedoms in deference to a worldwide organizational treaty that continues to gain power and control over every country. Countries that push back will be isolated and strangled from international trade, support, and travel until they give in or fail.

The latest episode of Whitney Webb’s podcast Unlimited Hangout has a fantastic guest who has been reporting on the growth of Technocracy for decades. This is a great history lesson on how it has gone from a group of nerds in a basement to what is actually being implemented now. From the trilateral commission using their resources to bring China into the mix and build all their infrastructure to running Carter’s White House to Elon Musk’s Grandfather, who was one of the founders of Technocracy, a one world government.

“ Many are concerned, however, that the U.S. amendments will transfer significant sovereignty over public health policy to an unelected and unaccountable global organisation.

Michele Bachmann, Dean of the Robertson School of Government at Regent University and a former U.S. Congressman, has sounded the alarm about what she sees as a dangerous power grab by an unaccountable organisation with a poor track record in thrall to communist China.

“ In less than two weeks’ time a vote will take place in Geneva Switzerland at the World Health Assembly. They’re important because they’re the governing body of the World Health Organisation, WHO. This authority that they would be given would impact 99.4% of all the people in the world. There are 193 nations belonging to the UN.

The Biden administration is bringing amendments that would propose that all nations of the Earth cede their sovereignty over national healthcare decisions to the WHO, the World Health Organisation. So what this would mean is that the WHO would have decision-making authority to intervene into United States Government policy and any nation of the world without our permission.

So for instance, the lockdown, where you see 26 million today locked down in Shanghai, China, they can’t leave their apartments or homes, the WHO would have the authority to be able to impose that here in the United States for whatever pretext they want, they don’t have to show data, they could do this. What this does, bottom line, is it creates a platform for global governance through the WHO. This is what people need to know, it’s time sensitive. No one knew about this. The Biden administration gave these proposed amendments to the World Health Organisation on January 18th, no one in America knew this until April 12th, less than a month ago. 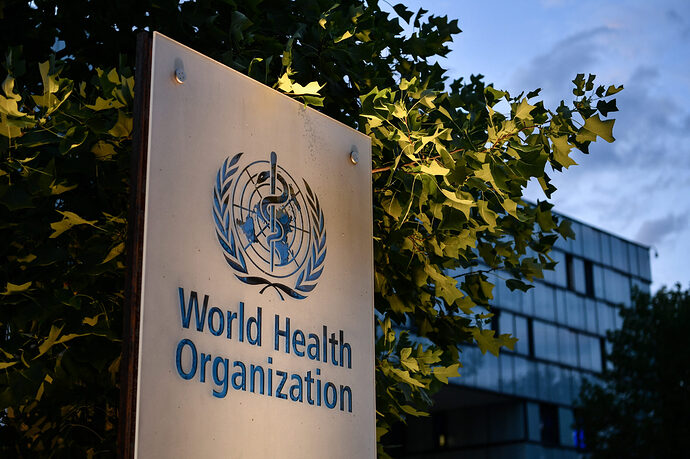 "The Biggest Global Power Grab We Have Seen in Our Lifetimes": How Serious is...

Many are concerned that the US amendments to the WHO pandemic treaty will transfer sovereignty over public health policy to an unelected and unaccountable global organisation. How worried should we be?

CA is leaving what? They are one of the biggest problems in the US. They are the largest socialist/DNC/SJW/BLM supporting state in the Union.