When the hell will hunter's laptop contents be revealed 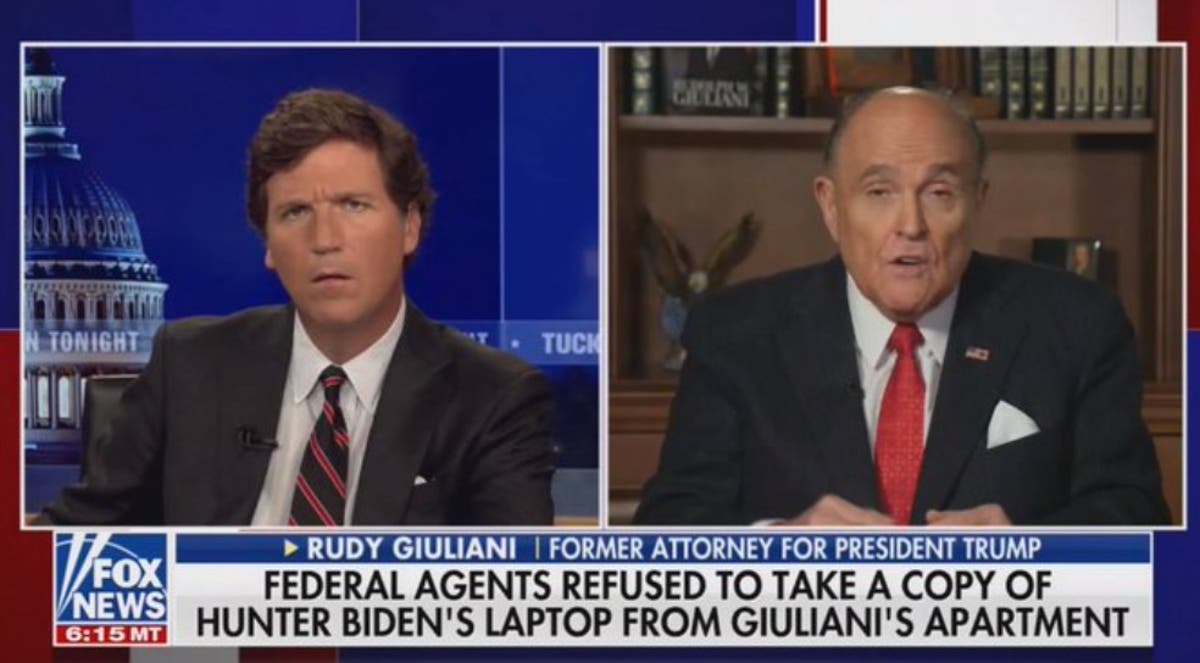 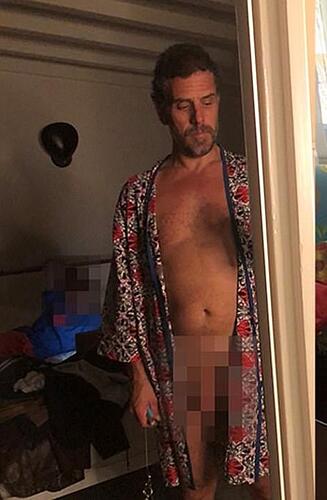 No earlier than 2024, and even then it will played down like it’s no big deal just like it’s already been ignored.

The criminals are in charge again. They’ll never give up being in charge after the short stint of non-criminality we experienced over the past 4 years.

Hunter’s laptop is in the same trash bin that the Durham report is in. They will both stay there. I think one of Hunter’s past lawyer associates is actually in charge of his investigation.

Lol his daddy is the president, it’s never getting out.

So “offering” them Hunter’s harddrive, or cookies, or a pile of cocaine stashed in a pokemon doll means nothing; They can’t take it. If he told them he had photos on his camera of a man robbing a bank, they can’t take it.

This is Giuliani, with Tucker’s help, once again lying, deflecting & distracting from the fact that Rudy is in a shitpile of trouble for all the stupid shit he did to keep Trump in power

You can have another warrant issued.

It will be put in a trash bin and forgotten. The DOJ was weaponized during the Obama years beyond repair, along with other branches of governnent and agencies. Now that they’re comfortably back in power you can expect to never hear about that again, and the weaponization of all government agencies against dissent will be nearly complete.

There is some truth to what you say. Not much, but some.

Why doesn’t Tucker reveal what’s on the hard drives? He’s the most fearless journo on the planet, isn’t he?

If there’s evidence of criminality, Tucker could expose it and then the feds would have to act.

So why didn’t Tucker expose that on his show? He did the same thing with the emails. Pretended there was something devastating in there and then in the end decided, yeah, not going to show those, let’s leave this guy alone.

But the suckers still eat it up.

Even if it’s in the open and obvious?

Even if it’s in the open and obvious?

I’m no lawyer or law enforcement official so I’m not sure what agents on-site would be obligated to do if they actually saw cocaine on the counter (e.g.) while having a warrant solely for computers, etc. but they cannot seize it as part of their search. Perhaps call the local police after the fact? But take it they cannot do.

But even more relevant to this situation is, there’s not much credibility at work here from a guy whose apartment is currently being searched on suspicion of one or more federal crimes. And so Giuliani, while being raided, pointing to someone else’s hard drives suggesting there’s evidence of criminality on them doesn’t carry much weight, nor should it.

(Of course, the natural follow-up is, if what’s on those drives are so bad, even criminal, what are they doing laying around in Rudy’s apartment? Someone should ask him. If Hunter was ever charged, the defense would have a field day as instead of being in police lockup, they are in the apartment of a man apparently dedicated to bringing Hunter down. But we all know Rudy has no intention of actually acting on Hunter, it’s just more smoke so that people talk about Hunter instead of him. And it works, hence, threads like this.).

Point out Giuliani’s lie here, though.

Are you saying he is lying because he did not really offer up the computer copy to them?

What is the actual lie that has your panties all knotted up?

^ This is actually the more interesting tidbit.