Where Does the Poop Go?

Of all the threads, THIS is the one I felt I needed to post in as my first official log-into the new bitch-version of the OG. I guess, I am now a new aged bitch. Sad days.

Anyway, blue collar family here from the Pittsburgh metro area. My father worked at, and retired from our cities water and waste management. Or as we knew it growing up, “The water plant” and “The shit plant.”

They were sister plants, separated by about 3 football fields worth of land along one of THE 3 rivers of Pittsburgh.

I spent many days as a kid running around those facilities, and true story… even had a pet snapping turtle as a kid that was sucked in from the river and made it through THE ENTIRE water treatment process, chemicals included, and was swimming around one of the filtration tanks. My dad scooped him out and we kept it for years until eventually releasing it back into the wild.

So yea, back on point… if you live near a river, your shit, waste, and literally EVERYTHING you flush goes into a series of sewer lines, eventually tying to the mainline and feeds into the shit plant. It runs through a series of filtration systems separating solid wastes (garbage, not poop) from the waste. That solid waste (think q-tips, tampons, and everything else not supposed to be flushed) eventually gets separated and hauled away to a landfill. The shit, piss, puke, dead goldfish, and other questionable bio-waste gets fed through more systems containing bacteria and chemicals that break it down to a safe PH level before being pumped into the river.

THEN, that same shit water, along with everyone else’s shit water upstream of you, all the way to our northern Canadian friends, gets sucked out of that same river. That water is filter and ran through different systems, including a giant “sludge tank.” The sludge tank is the first reason I have never drank tap water. It is a pit of the nastiest looking soup of shit and muck. The water is slowly churned in these tanks. There is “good bacteria” in there that causes the nastiness to settle out and make the water somewhat clear. More chemicals are added to cause more debris fallout. Then filters, and more filters, and eventually more chemicals like fluoride and shit. THEN they sample check the water, shoot a laser through it, and if it reads a certain clarity level and Ph level, it’s good to pump out to the city water supply. The smell of the “new water” is pretty weird and strong. After going through miles of pipes, water towers/holding tanks etc, it loses some of it. To this day, I can still smell both of those plants when I am around any river, or if I sniff any tap water.

If you read all of that, I suggest you visit the map thread posted on the OG and look at the watershed map and see how much of the nations shitwater passes through your supply.

When I was at NYU one of the professors got us a tour of the plant on the upper west side with the park on top. The technology is amazing. 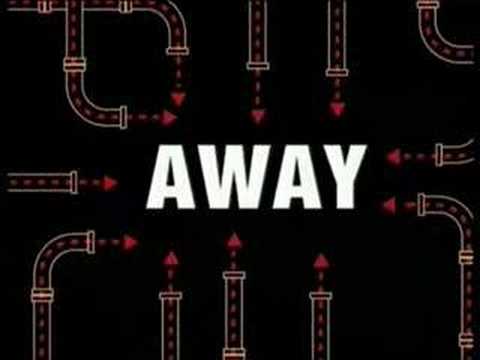 In Florida we shoot it into space

In Florida we shoot it into space

Thank you for your writeup.

The city of Milwaukee turns it into this: 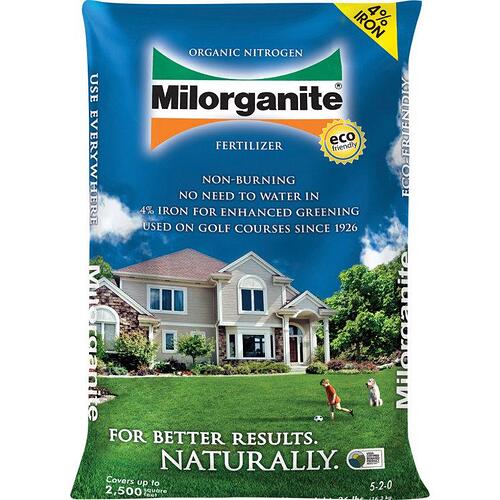