Where does the "whites are domestic terrorists" come from?

Came across this article on WAPO:

This article paints the new narrative pushed by the FBI, DOJ, and DHS that white domestic terrorism is the biggest threat to our democracy.

“What is most concerning is that the number of domestic terror plots and attacks are at the highest they have been in decades,” said Seth Jones, director of the database project at CSIS, a nonpartisan Washington-based nonprofit that specializes in national security issues. “It’s so important for Americans to understand the gravity of the threat before it gets worse.”

The article is based on a paper from these folks:

Supposedly they track and catalog domestic terrorist events and provide this data to govts and media for action.

Guess who funds these folks? Among many, may others, Bill Gates and George Soros and many large corporations and governments.

Just glancing at their “domestic terrorist” report, I saw two instances that I am personally knowledgeable of that are were claimed to be terrorist acts:

Active duty Sgt. Daniel Perry, who defended himself against an AK welding antifa member and is being prosecuted by a liberal DA in Austin, Tx.

Robert Mccormick, an old man who pulled a bow and arrow out of his car when surrounded at another BLM “protest” last year at the height of the riots and was nearly beat to death. 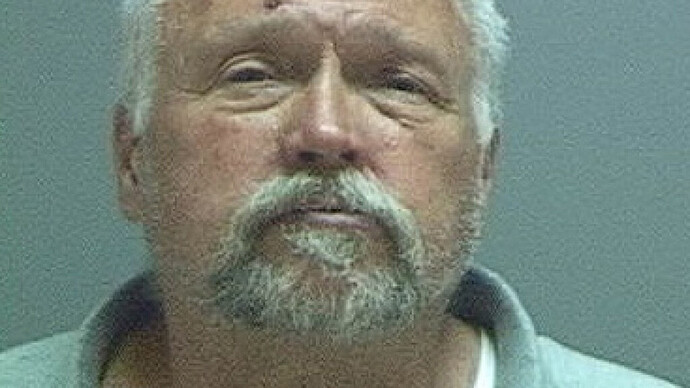 An ex-con has been charged with threatening George Floyd protesters in Salt Lake City with a bow and arrow.

Doesn’t seem like such a domestic terrorist threat to me: 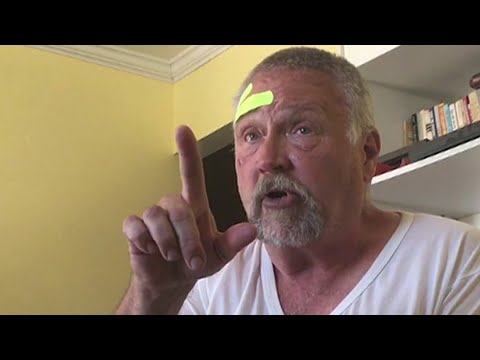 I am sure, many of their other “terrorist” events are horseshit as well.

Generally, leftist violence is dismissed including the riots, murders and assaults committed by Antifa and BLM (which based on the definition of the word terrorism, was ALL terrorism.)

terrorism - the unlawful use of violence and intimidation, especially against civilians, in the pursuit of political aims.

So any cases of pushing back against the violence and mayhem caused by leftists is terrorism.

But actual acts of terrorism by the left is mostly ignored.

I only spent a few minutes digging, so forgive any errors.

It’s interesting to see the circle of money.

Money is donated by the elites, to think tanks that produce lies attacking Americans, which is given to the media to promote and now half the country believes it.

Why does your government hate you?

Why do they lie?

Why does the media hate you?

Build up the red states.

They are wishing it into existence.

Idk, but why are they all democrats?

Comes from white democrats who are the actual terrorists but since they are standing there pointing their fingers at another group while making the claim, certain factions within the community accept that as their truth. So here we are.

Who stormed the Capital?

Who stormed the Capital?

It’s because if you get enough FBI informants together, you might be able to hypothetically convince a couple of the low hanging fruit to kidnap a governor. Or something like that.

Stormed?
Because it’s thanksgiving I’m only going to call you a faggot.
Faggot

Y’all forget about Timothy McVeigh and Terry Nichols and all the other radicals that bombed shit in the 60s?

Phase out the one demographic capable of banding together to fight tyranny and replace them with a low IQ slave class.

We’re in a real life game of Monopoly where the endgame is to own everything. Once the peasant class is out of the way they’ll be plotting against each other, because why would the second most powerful dynasty want to stop there?

Some Trump supporters, some Antifa, some BLM and some who were just going with the flow…

So, mostly black people? Or…

I was just asking a question. Why are you so sensitive? 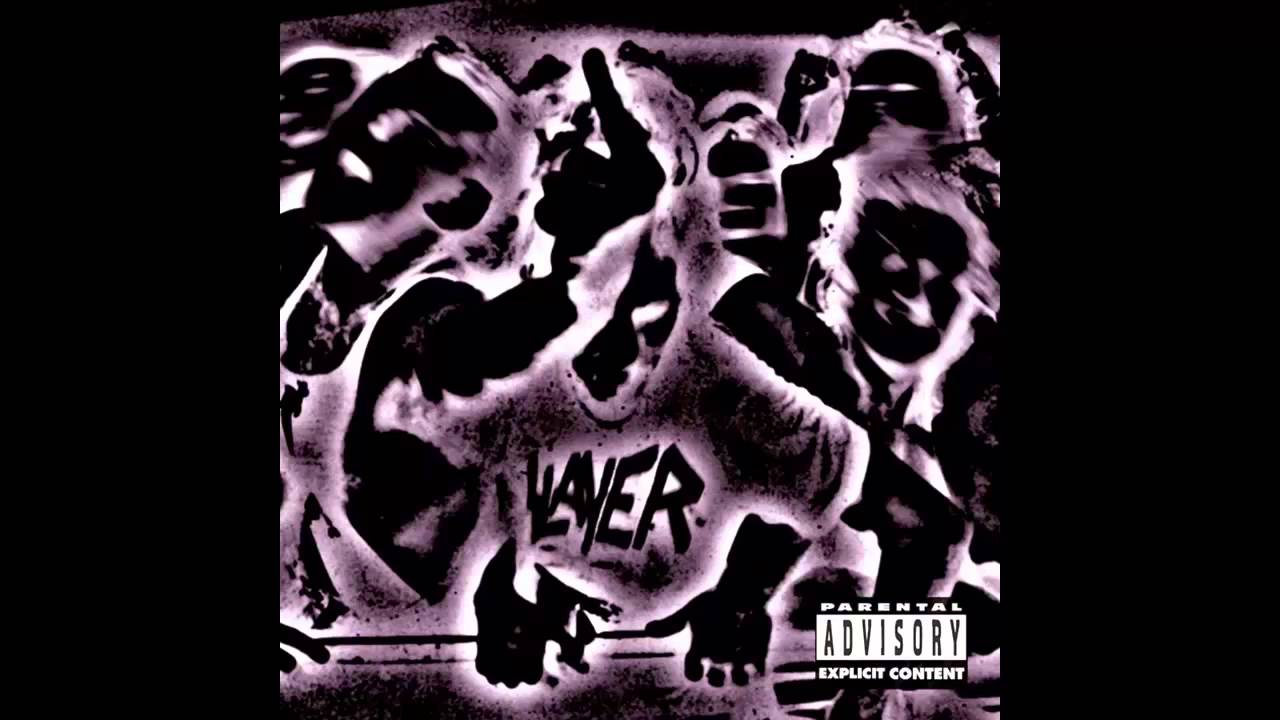 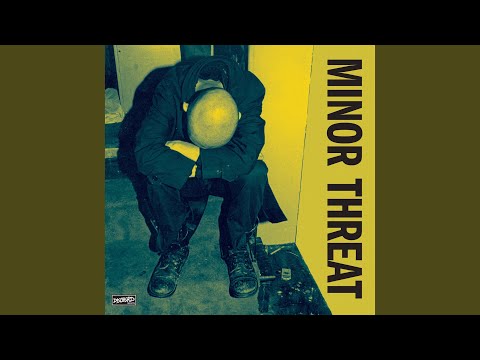 Comes from the MSM. So basically joos.

-Boo if you want, you know im right.