Which of these 1990s songs is better?

Fucking killer album all the way through. 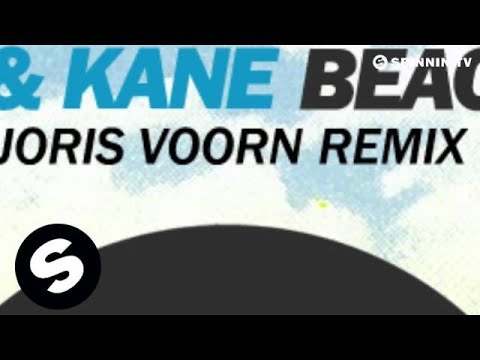 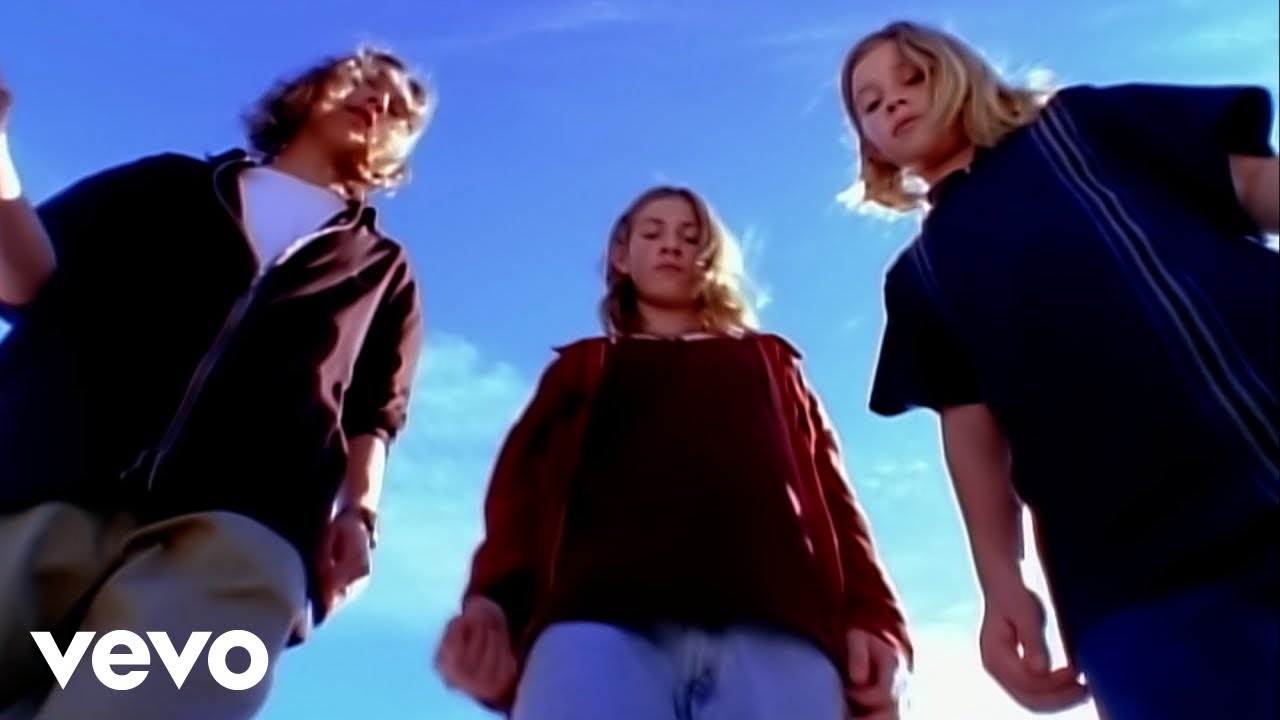 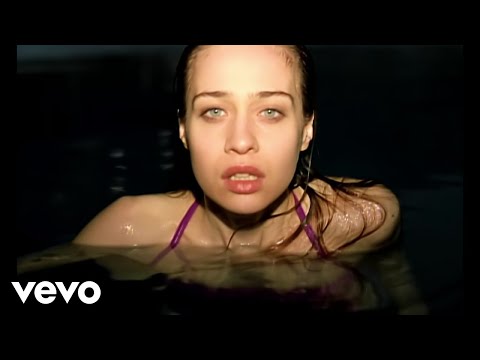 Fiona was just my type! 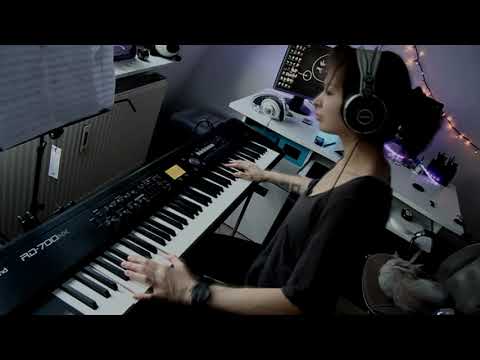 I want her to use me as her bench when she plays. 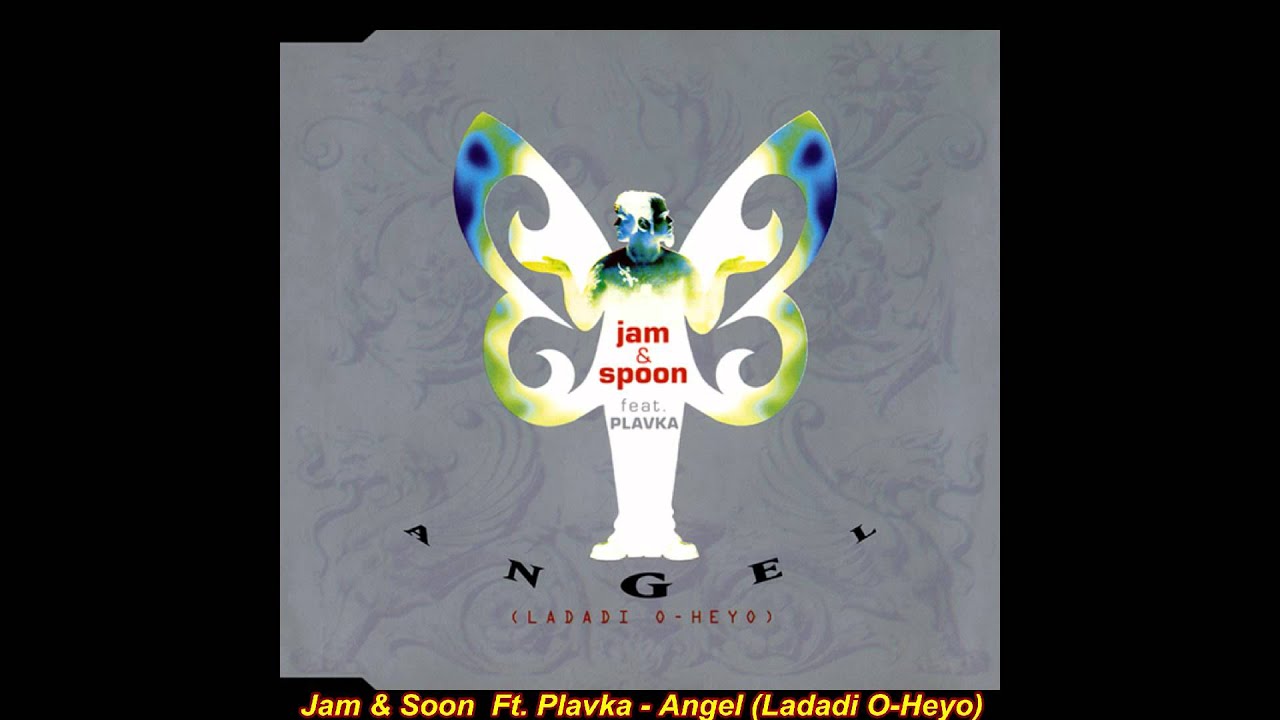 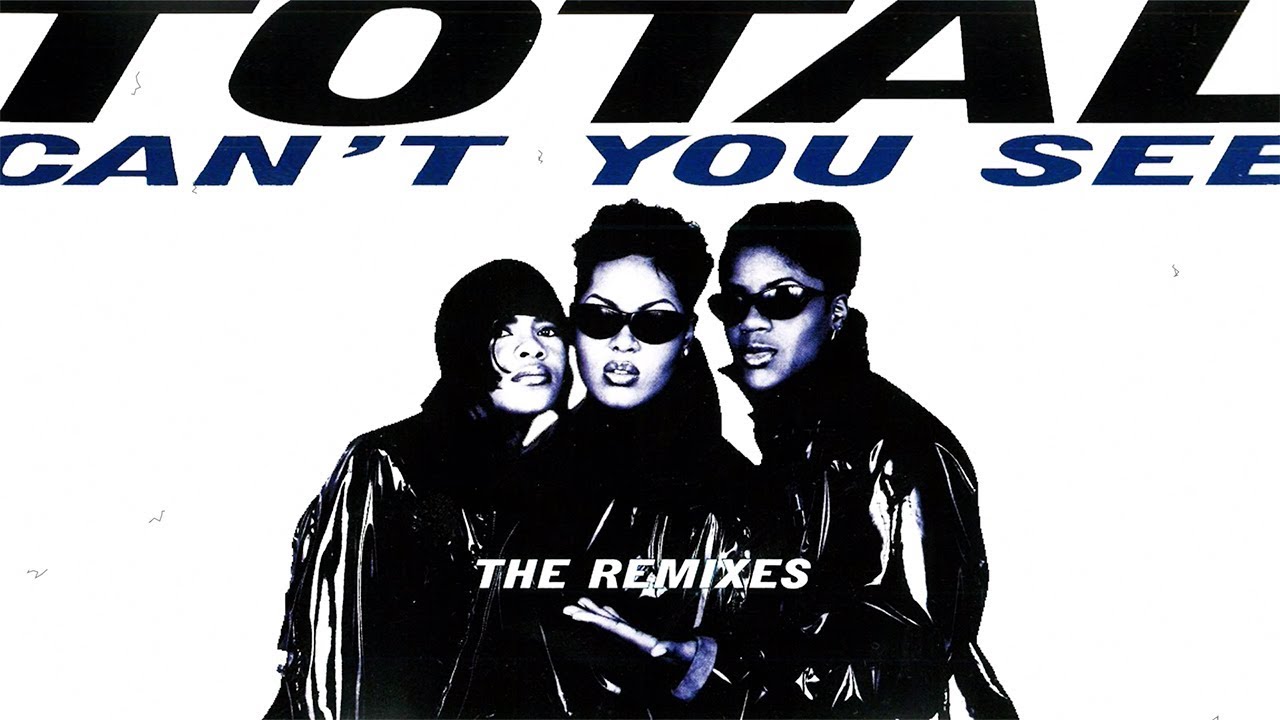 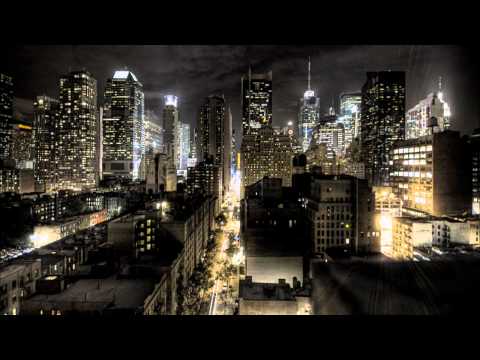 I honestly can’t tell what we’re doing in this thread?
Worst songs of the 90s? Forgotten songs? Random songs?

not my issue that your so musically uneducated 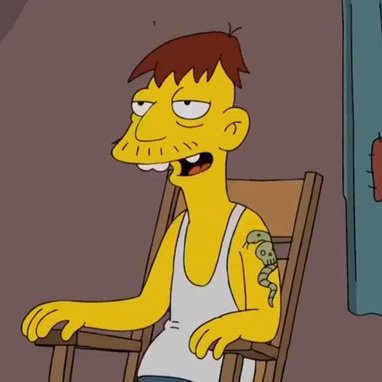 not my issue that your so musically uneducated

Well not so much your posts and what you were going for in the opener, but what others have added - Crash Test Dummies, Butthole Surfers, Piper, BDV, Hansen, Boyz II Men …, it’s an eclectic selection lol

the rest was very eclectic lol 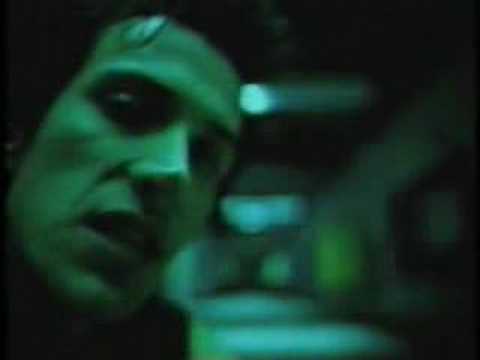 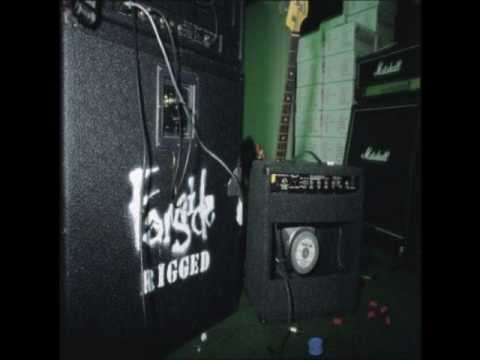 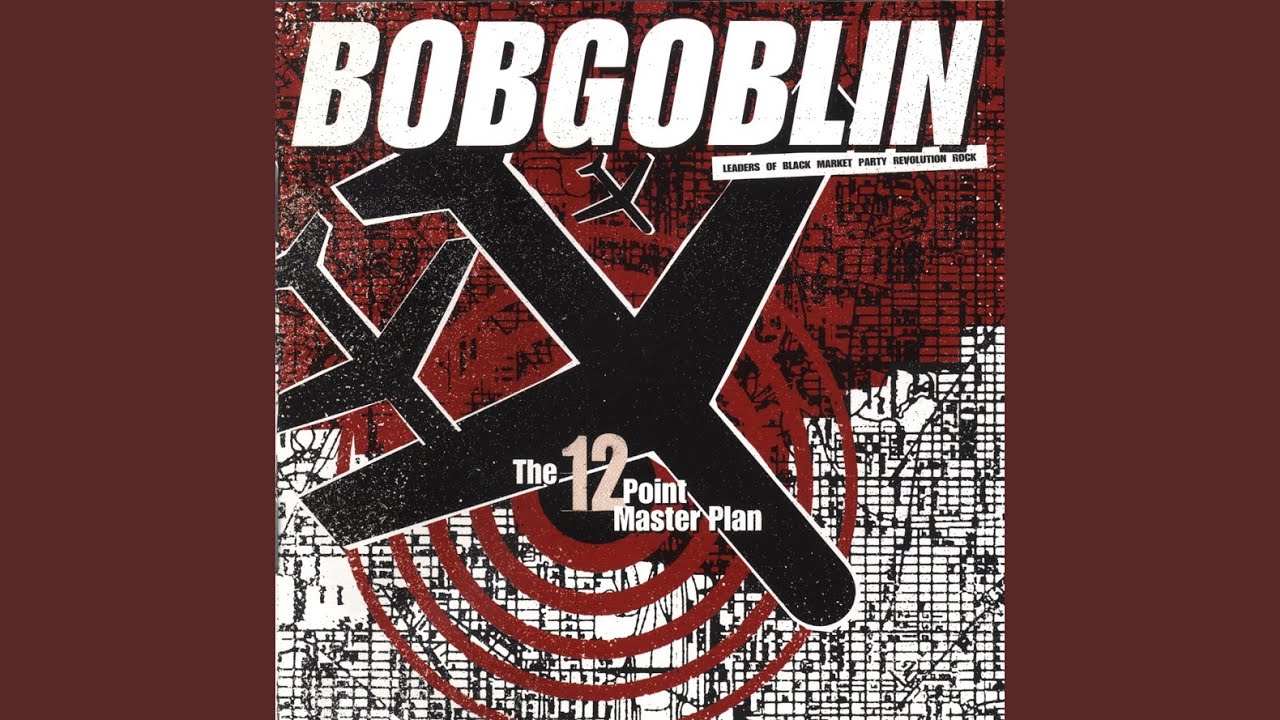 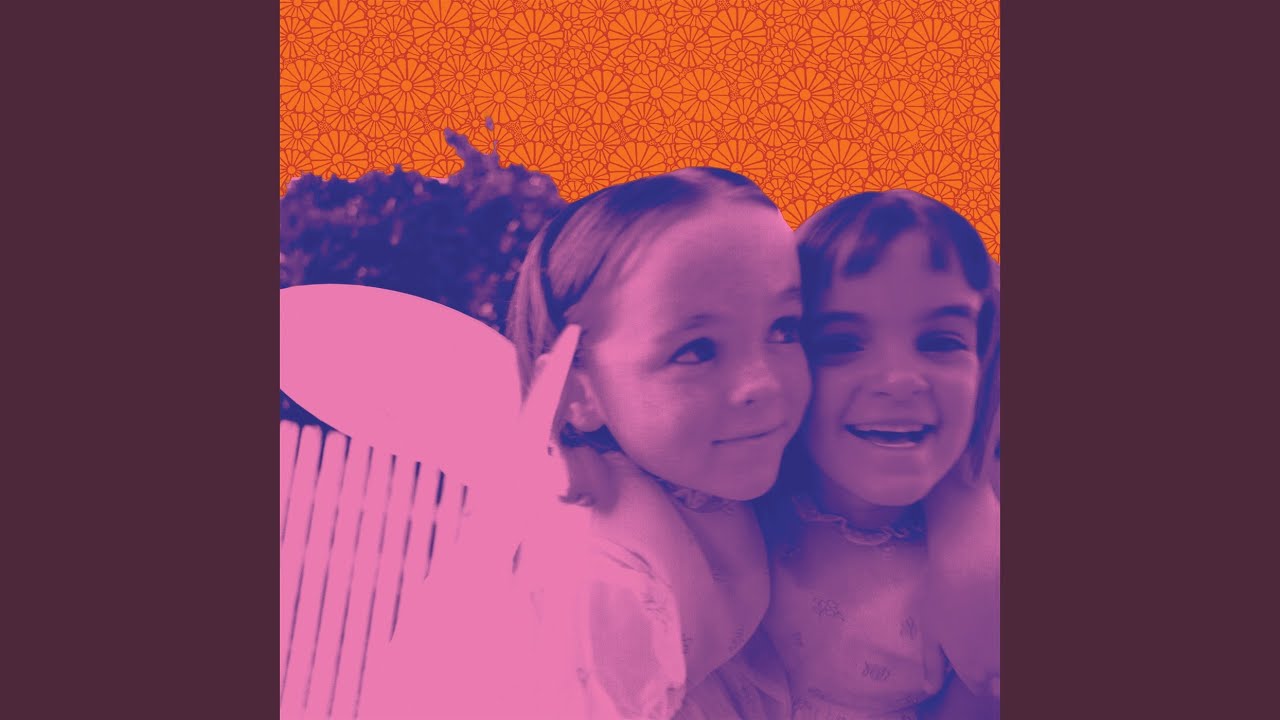 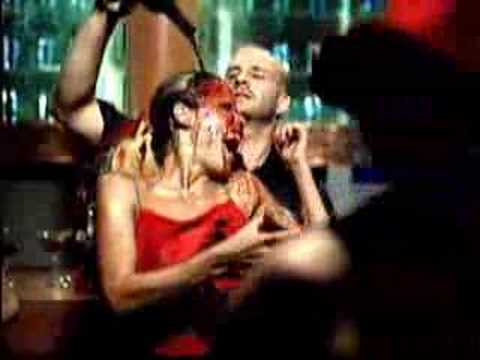 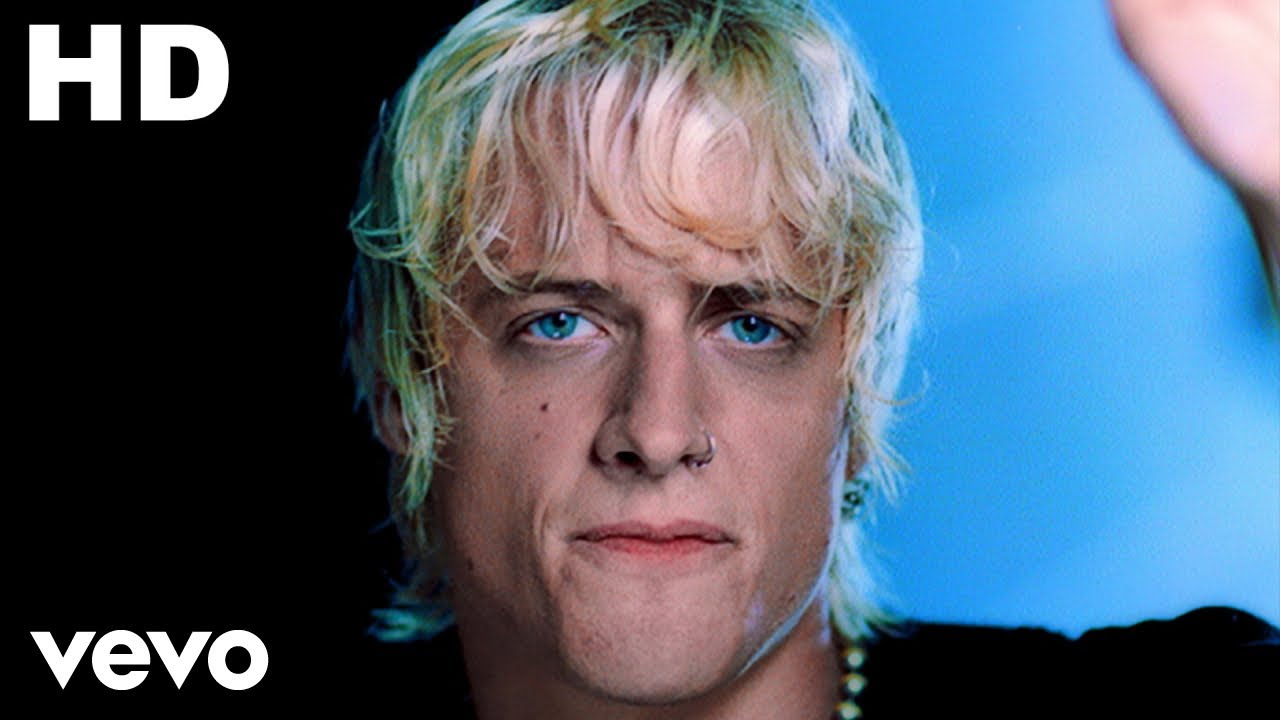 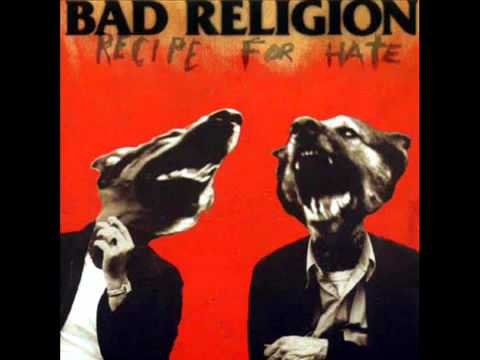 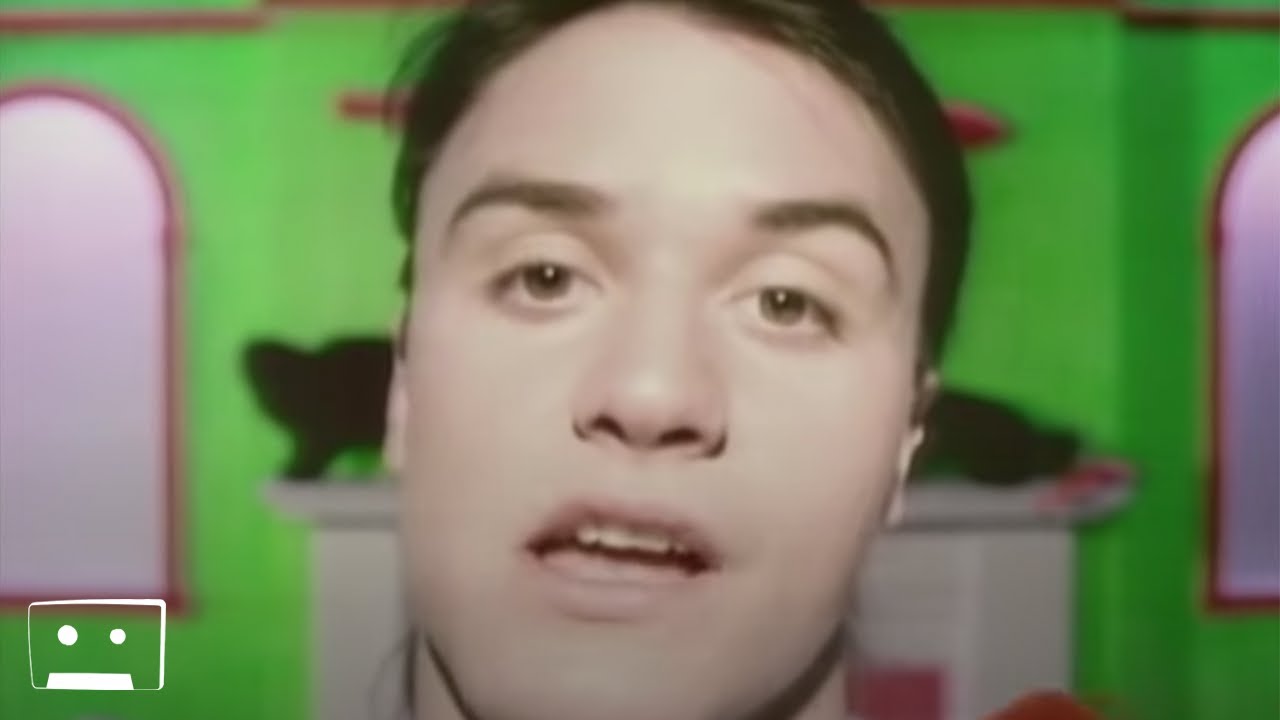 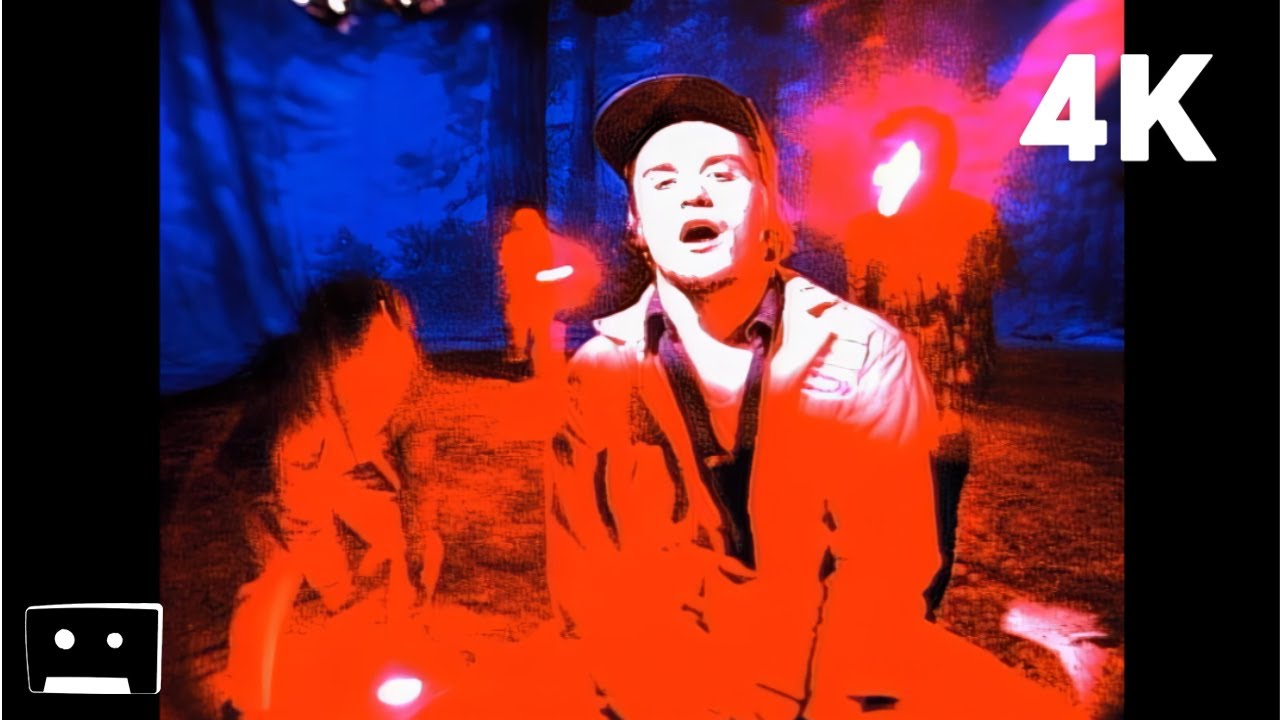 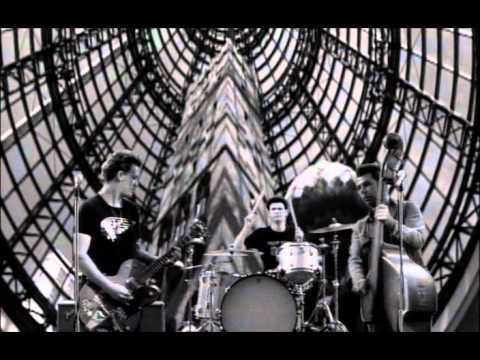 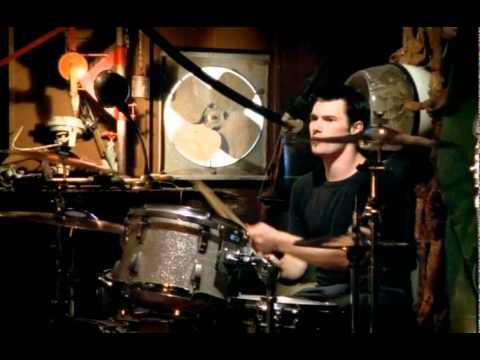 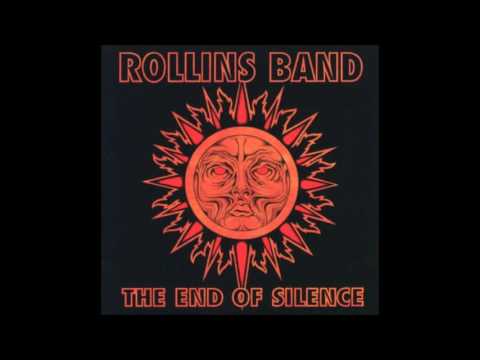 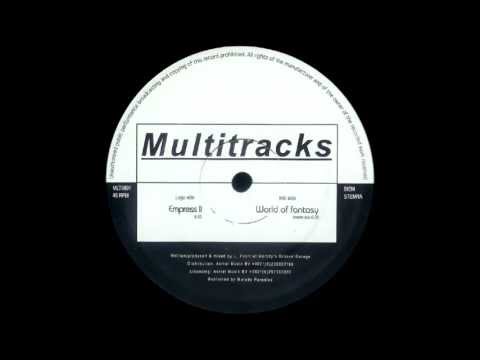 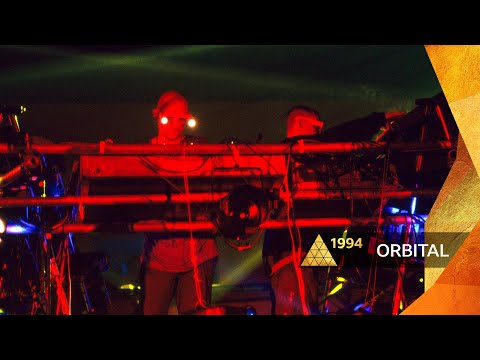 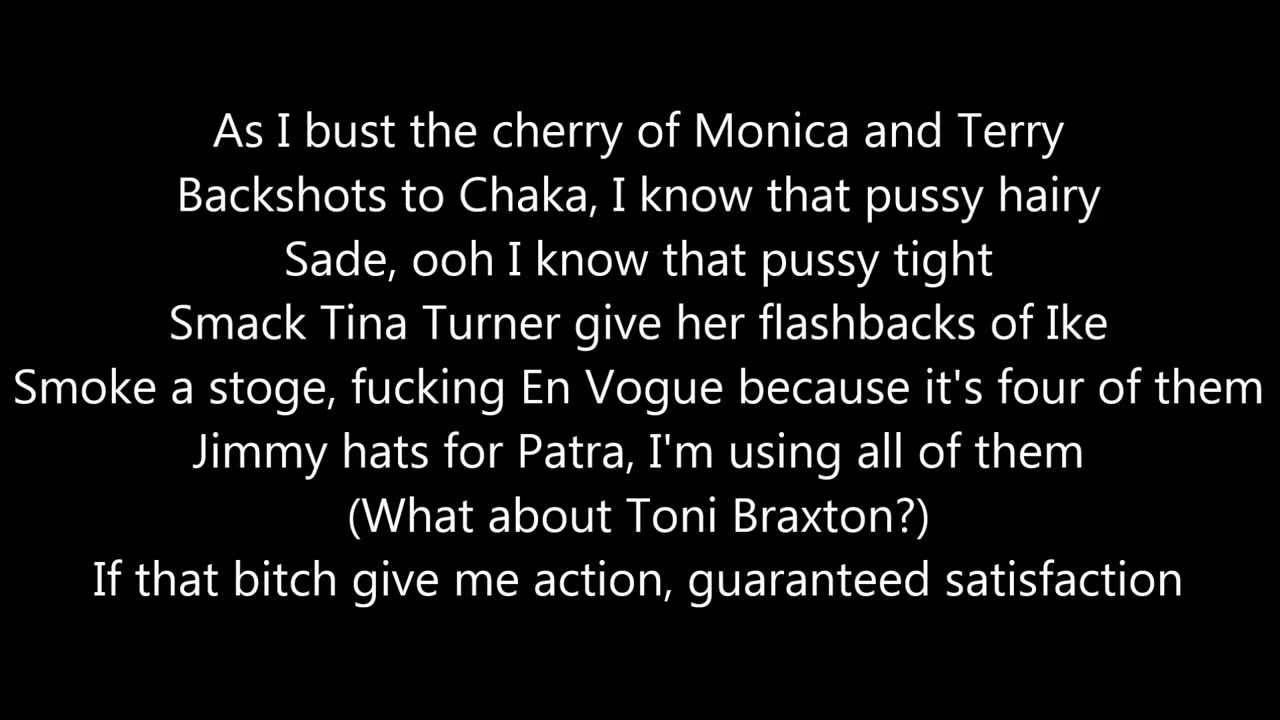