Which of you fu…

US citizen on the run after killing multiple prostitutes after sex in Mexico, officials say 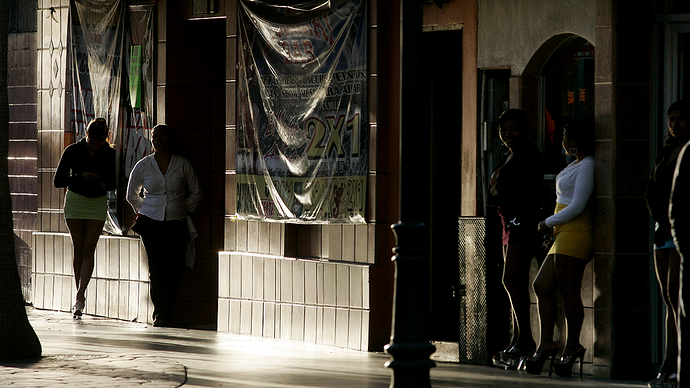 US citizen on the run after killing multiple prostitutes after sex in Mexico,...

Mexican officials say an American citizen is believed to be hiding in San Diego, California, after killing multiple sex workers across the border in Tijuana.

Explore the Fox News apps that are right for you at http://www.foxnews.com/apps-products/index.html.

I’ll have you know I have an alibi that could be considered plausible.

His rating system is deadly

We’re not sending our best

That I can tell you

You know the world is topsy turvy when you’re better off hiding out in California than Mexico after committing major felonies.

Were the prostitutes fat? Where’s floppy divac at?

If they were transsexuals, I’d start looking at Spjackson77.

I’ll have you know I have an alibi that could be considered plausible.

I spoke to my mom and she explicitly denies you were with her. Probably because my dad was standing there but still denial means death to you bro!

My mother would never lie to me. EVER. Unless it was about di….awe fuck

Couldn’t have been an OGer. The prostitutes were women.

On an unrelated note, I’m gonna be taking a break from the og for a while …

We would never snitch on you bro