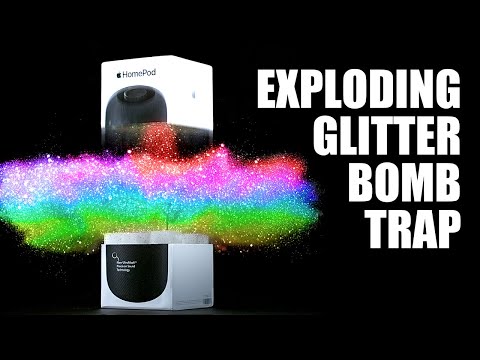 Fuck. Hope they lock those fuckers up.

Look at you, immediately trying to deflect lmao

Atypical of urban folk, though

White Supremacy at it again…

Lemonade be racist yo

Dad has a leftist voice .no mention of the suspects only positive " community minded" feel good shit .

Once these people move into your neighborhood…

That one kid saw it coming looked like he wanted to run. Tis a natural reaction

The insanely depressing part about this is it will only inspire more theft, now that they know they have more inventory.

His wife more than likely cucks him

lol @ the liberal answer to crime to just replace the stolen goods and money, not prosecuting criminals or protecting yourself from them

Fuck. Hope they lock those fuckers up.

I havent had a laugh like that in a long time.
Thanks.

I wish I could get Hired Gun back on here. He’s from that area originally and talks about what a shithole it’s become.

That neighborhood could use some McMichaels…