White people piss me off. Guys like Dan Patrick etc

Are never willing to call out bullshit like Pippen. Patrick should have told Pippen he was being a freaking moron(in different words) So a lifelong NBA player coach, they has been around blacks for 60+ years, did all he could to bring black guys success, and financial gain that not only benefits the black guy, but the black family and black community is racist. Guys like Pippen, etc can keep doing it because whites have become so afraid to “fight” back Pippen is the only racist in the entire scenario,

C’mon man, Dan tried to right the ship but he can’t call out Scottie or he’d never get another black player on his show. This is cancel culture time, you call out a black athlete for wrongly accusing a white man of being racist and you might was well quit your job before they fire you.

If you don’t have the balls to call them out, they never have an incentive to stop doing the dumb shit.

I agree, but it’s a tough ask to put your career on the line when most of the MSM and Big Tech will destroy you over it.

Should I even ask what happened?

Because he gave Tony kuckoc the last shot and not him

lol thanks.
.
Yeah…I’m not gonna read that.
.
Jeez

“Dan Patrick is a non-racist, it’s time for him to be anti-racist”

Not sure if that’s a new thing, believe that’s been called the race card for years.

I just find it funny that all these famous black people are letting their true colors come out now days, which is them actually being the real racists. White people who grew up around blacks already knew this, it’s only sheltered liberals who desperately want to be cool with black people this is a suprise too.

I sort of think the play is brilliant. Much like Pippen expected, I’m guessing so did everyone else. Pippen would get the ball. Instead they give it to Kuckoc who is at least in his time at best an average white player. 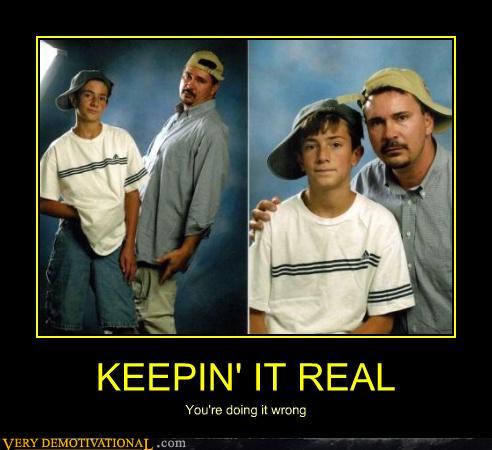 I remember afew years back some reporter mentioned “fast-twitch” muscles and was fired… this was before cancel culture.

The issue is really that the other black athletes aren’t standing up.

I thought Patrick handled it perfectly.

He just let Pippen make a fool of himself.

He got out of the way.

If someone wants to hang themselves just give them enough rope

Just make sure it’s not a noose cause that’s racist.