Police are searching for a brute who tried to rape a woman on a Midtown Manhattan sidewalk Saturday morning.

The 27-year-old victim was walking on East 33rd Street near Madison Avenue when the man approached from behind and attacked her at about 7 a.m., according to police.

The sicko grabbed the woman by her throat, shoved her against a storefront gate and pulled down his pants, cops said.

He tried to rape her, but the woman was able to fight back and break free, according to police.

The suspect fled on foot.

The woman suffered a minor cut to her head. She was treated on scene by EMS, police said. 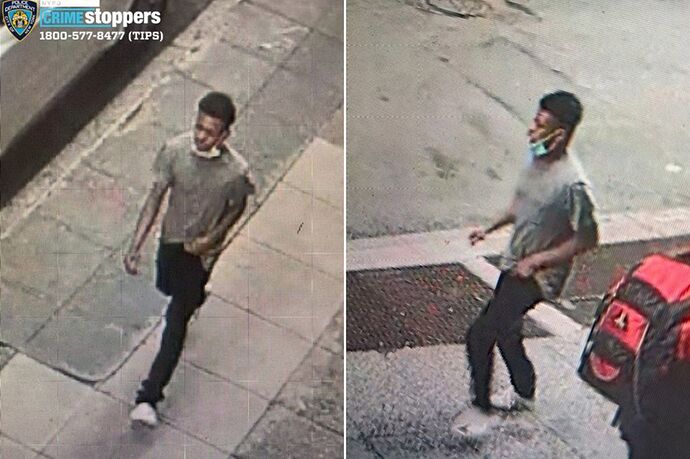 It was a sexual emergency. 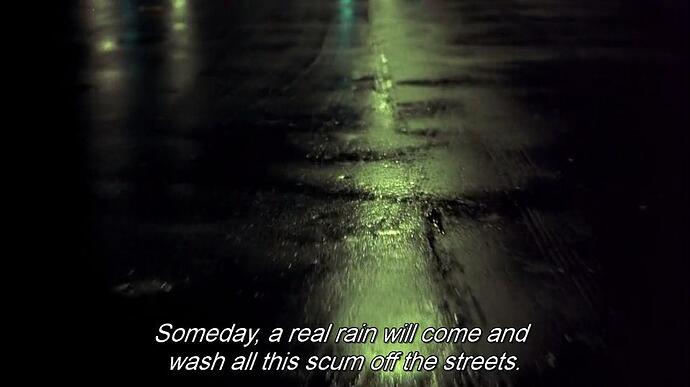 He must believe the science.

We’ve all seen hot womens that make you want to tackle and rape them right there on the sidewalk. But we dont do it cause that is crazy! This guy needs to have some self control.

If I walked up on him trying to rape a woman Id knock him out with one punch. Offer her my assistance and take her back to my luxury apartment to get cleaned up. Offer her some wine and cheese and wind up BONING down Consensually!

How many punches would it take to knock out this dude?

Why are you such a frightened little white man?

That is truly a a scary scenario.

I’m shocked they showed his picture.

I was expecting a description of man, 25-35, wearing dark pants and white sneakers

90% chance she votes Democrat, has an active social media profile and wears her mask.

I feel nothing for people suffering at the hands of the crime waves in Dem cities anymore.

You get what you deserve.

Mostly peaceful rape. He’s off to build a house in the jungle.