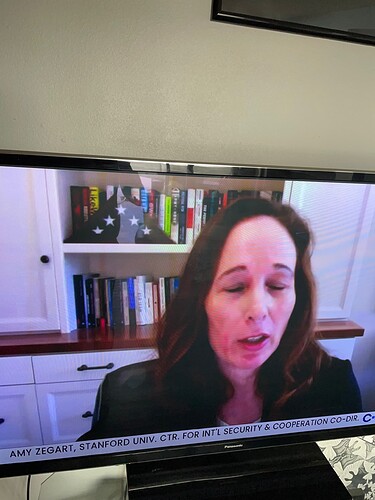 All these experts everyday all day parroting this.

I’m listening about 9-11 & 20 years later.
I’ve heard 3 people in a row explaining how domestic terror is a BIGGER threat than Islamic terrorism !

So let’s import 200k Afghanistan refugees. Many it turns out didn’t have anything to do with helping our Afghanistan occupation / operation.

I mean let’s really look at facts. Besides whites still being a majority in the USA

are they the radicalized ones ?

Current administration is leaving Afghanistan as bad or worse than we found it. They released thousands of known terrorists from prisons in Afghanistan….

I mean the Jan. 6th attack was super crazy !

What are they not telling us ? What is their fucking problem? 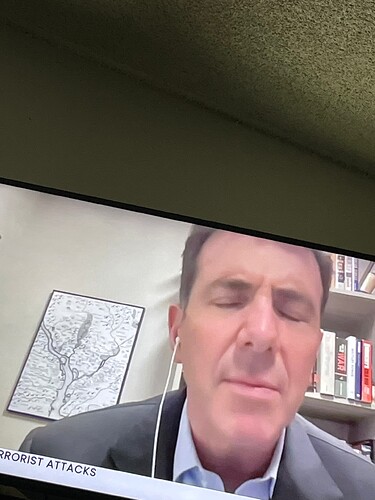 Antifa terror threat is much much less !
According to this clown. They dox on the internet

They are a less threat than white supremacists going into black churches & killing people!

Anticipating increased resistance to change from white conservatives. Laying the groundwork to nip any uprisings in the bud.

My thoughts exactly. See how they make Jan. 6th out to be on the same level as 9-11

Demonize all white peoples who are not SJW woke idiots. 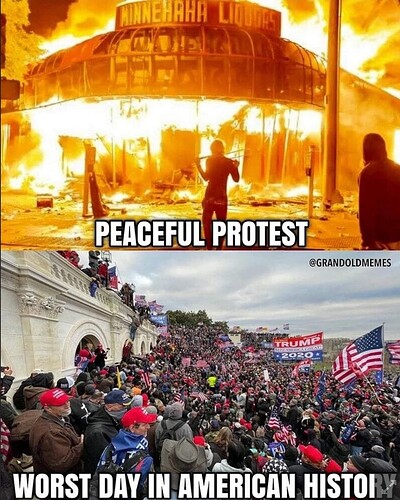 It’s sad that these talking points are coming from so high up. I used to trust those orgs and thought they looked out for our best interest.

A Florida senator ? The narrative
He wondered if left wing radicals were equally dangerous

He brought up Antifa & Molotov cocktails.

If these tranny faggots keep pushing the patriots buttons… then yeah, they are going to have a problem!

They know they are going to go full commie soon and people will not stand for their bullshit so they have to get out in front of it and label anyone that resists a terrorist/white supremacists/Trump supporter/nazi (all used interchangeably by them).

Let me know when white supremacists kill 3000 people in one day.

There is an * next to “white supremacists” being a bigger threat.

*White (conservatives) are a bigger threat to DEMOCRATIC POWER than Islamic terrorists, and power is all they care about.

Talk to your boy Hitler. Isn’t he the OG white supremacist?

How many people did the nazis kill per day at their peak?

And we all know where today’s white supremacists get inspired…

Talk to your boy Hitler. Isn’t he the OG white supremacist?

How many people did the nazis kill per day at their peak?

And we all know where today’s white supremacists get inspired…

That flag is about to murder that girl!!! 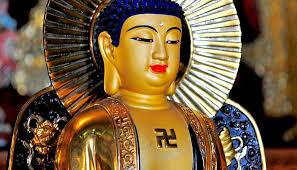 Why do you hate Indians

Only white people cannot be proud of their culture

It’s almost to the point you have to be ashamed of it.

Once again this stupid faggot is incorrect.

Hitler was into EUGENICS. He wasn’t white supremacist as evidence by him killing tons of white people too: handicapped, gay, gypsies, jews (I consider them white), etc… you had to have blonde hair and blue eyes (Aryan) to be “good enough”. Plenty of white people didn’t make the cut.

This isn’t a defense of Hitler, but call a spade a spade and a Pedro a faggot.

I know and so did I. I’ve lost all faith in these groups and organizations. Not good and I’m not even sure they can get their credibility back. Mainstream media is completely lost at this point and just needs to die

Yep the left wants every white person to feel bad, ashamed that they are white .

Its ok to be white

Yep the left wants every white person to feel bad, ashamed that they are white .

Its ok to be white

It’s Okay To Be White