Who are some posters that you are pretty sure are the same person?

love the “Are you dumb?”. Guy immediately realizes he just called a retard dumb, then awkwardly tries to frame it like he was talking to the broad the whole time.

That video is awesome. I thought I saw a longer version where at the beginning they were saying don’t do it don’t do it. Because they knew he was going to smash the beer together.

.
.
Edit… just re-watched it and they were saying don’t do it at the beginning LOL. 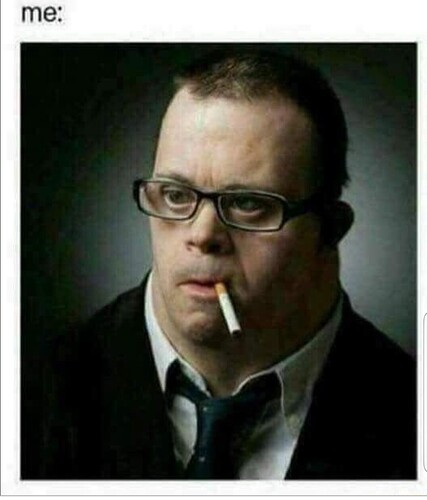 Pretty sure there was a longer version where they showed more of the “Aftermath”. Looks like little buddy may have drank some glass chips, savage.