Who do you have as the second greatest tennis player of all-time?

More than half the French Open.

Novak has 9 Australian Opens and 11 of the other grand slams combined.

Nadal has 14 French Opens and 8 of the other grand slams combined.

Which record would you rather have?

Novak has 9 Australian Opens and 11 of the other grand slams combined.

Nadal has 14 French Opens and 8 of the other grand slams combined.

Which record would you rather have?

No one is perfect, Bro. Heck… you’re Canadian.

No one is perfect, Bro. Heck… you’re Canadian.

Listen pal, if you were even half as educated as you say you are you would KNOW that Canadians are amazing!

I do love me some poutine,

I do love me some poutine,

See? Was that so hard?

Wimbledon is right around the corner now. 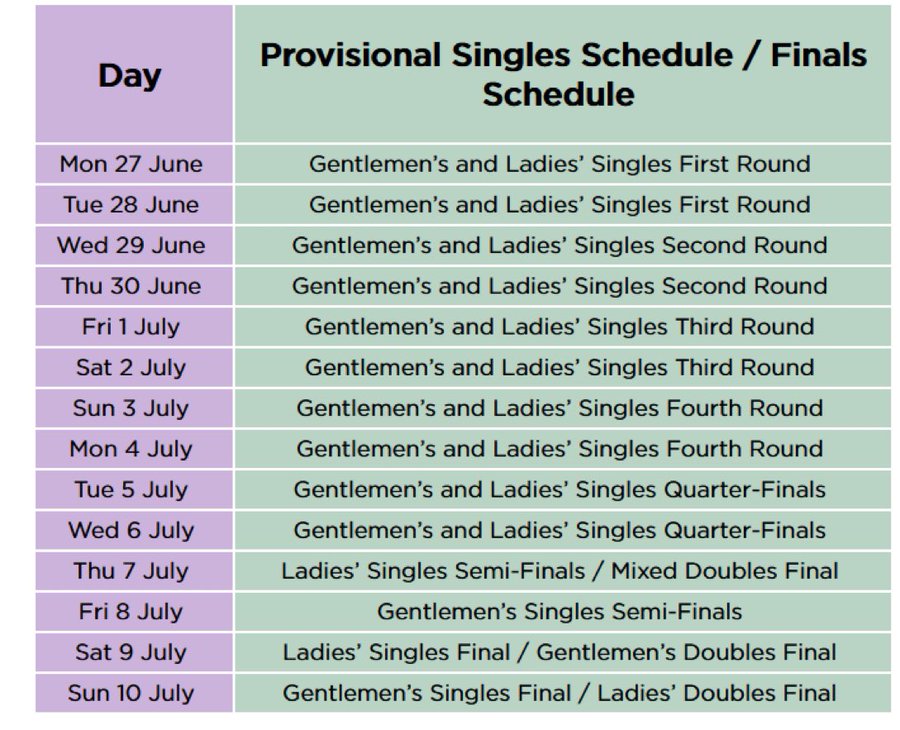 7 reasons Rafael Nadal will be one of the biggest threats at Wimbledon this year (tennis.com)

The Spaniard is a two-time champion and a three-time runner-up at SW19, and reached the semifinals the last two times he played at the All-England Club, too.

Rafael Nadal may be best known for dominating Roland Garros, but the 22-time Grand Slam champion is a major threat at all four of the majors—and he’s most definitely one of the biggest threats at Wimbledon this year.

Here are seven reasons why:

He’s won Wimbledon before—twice. Nadal is one of only four active men’s players to have won Wimbledon, doing it in 2008 and 2010. And with eight-time champion Roger Federer still not back in action yet from his knee injury lay-off, Nadal is going to be one of only three former champions in the men’s draw this year, along with six-time champion Novak Djokovic and fellow two-time winner Andy Murray.

He’s been to another three finals. With runner-up finishes in 2006 (to Federer), 2007 (to Federer) and 2011 (to Djokovic) to go along with his two titles, Nadal is actually one of only 13 men in the entire history of the tournament—since 1877, exactly 145 years ago—to have reached five (or more) finals at the All-England Club. 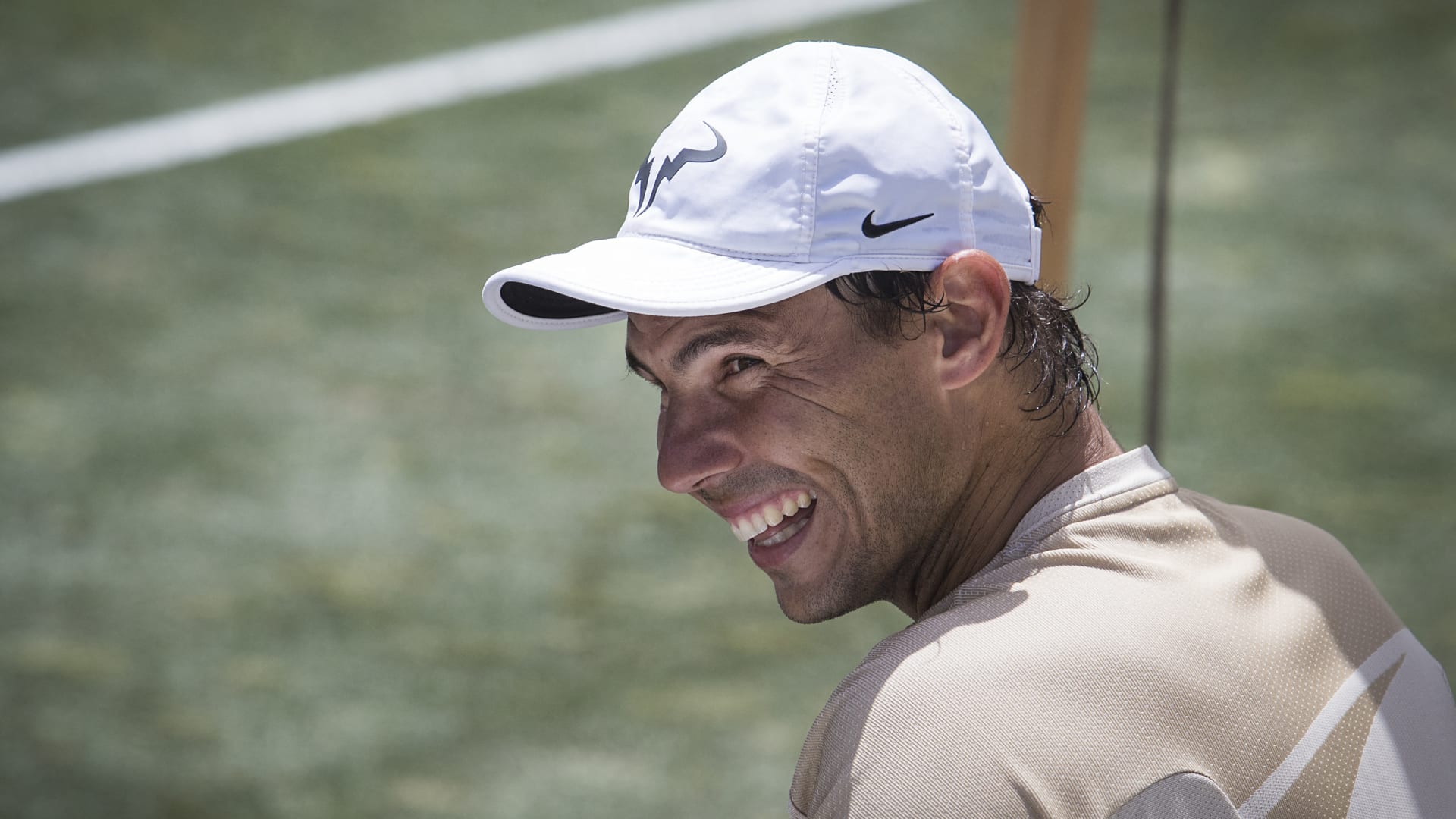 He’s pulled off the Roland Garros-Wimbledon double twice before. He achieved one of the toughest doubles in tennis in 2008 and 2010, which was when there was only a two-week grass court lead-up season between the two. He’s one of just two men in the Open Era to pull off the Roland Garros-Wimbledon double multiple times, alongside Bjorn Borg, who did it three straight years in 1978, 1979 and 1980.

And finally, not only is he an undefeated 14-0 at Grand Slams in 2022, he’s actually the only man to even reach the quarterfinals or better at the first two majors of the year. Nobody has raised their level at the majors this year like Nadal, as he’s won the Australian Open and Roland Garros in the same year for the first time in his career.

Djokovic and Nadal are seeded 1 and 2 so they will not meet before the finals. This is good for Nadal, I believe. Gives him more time to find his rhythm on grass and gives the field a better chance to eliminate Djokovic so that Nadal can completely avoid him.

Nadal hasn’t won at Wimbledon in a long time but he made it to the semifinals the last two times he played in the tournament (2018 and 2019), losing a razor close five setter to Djokovic in one of those semifinals. It wasn’t quite as close in the other semifinals where he lost to Federer. Point is, Nadal is viable, particularly this year where he’s in great form and riding a lot of confidence. Djokovic has to be considered the favorite but Nadal is seeded number two for a reason. I think Berrittini is the other guy with a strong chance to win.

These are the posted odds at Covers:

These are from Realsport 101 and are pretty similar:

The odds provided below are the best Wimbledon 2022 odds found for this summer’s Men’s Singles championship.

The hard court season is over? Isn’t the U.S. Open on hard court?

Are you paying any attention to Wimbledon nek? First round play started yesterday and today we get to see how Nadal and Berrettini look in their first matches of the tournament. We also get a first look at Tsitsipas, Auger-Aliassime, and Shapovalov. It will be fun and interesting to follow.