Why are black masks so much more sinister?

I see a fuck load of news media where everyone is wearing a solid black mask. it looks incredibly weird to me. why is it black? do doctors use black masks? no they fucking don’t because they want to be able to see if they are fucking dirty.

these black masks are fucking weird.

The blue ones look stupid.

Fear of the unknown

you’d think they would want them bone white. cuz of … idk… the desire to see if they are dirty.

any color other than white is functionally retarded.

The shiny black ones always give me this sado maso vibe

they straight up look like emperor palatine or some weird ass clone wars shit. and EVERYONE of them has a black mask. i cant remember the last time i saw them in a white one. i hope someone proves me stupid.

It was all a marketing ploy to make Antifa seem more normal as they hid their faces.

Anyone I see wearing a mask is not to be taken seriously, in the slightest.

It was all a marketing ploy to make Antifa seem more normal as they hid their faces.

Is that true about Antifa and Jewish people? Doesn’t seem realistic to me.

Look at the 3 guys who Kyle Rittenhouse shot at the Kenosha riots. The dead guys represent a semi-random sample of 3 people in that riot:

It’s not like Kenosha, Wisconsin is some Jewish Mecca. Antifa is a Jewish/Bolshevik group that hires crack-heads and recruits naive college kids to bolster their ranks for riots.

Most Jewish people aren’t Bolsheviks or commies, but most Bolsheviks and commies are Jewish. 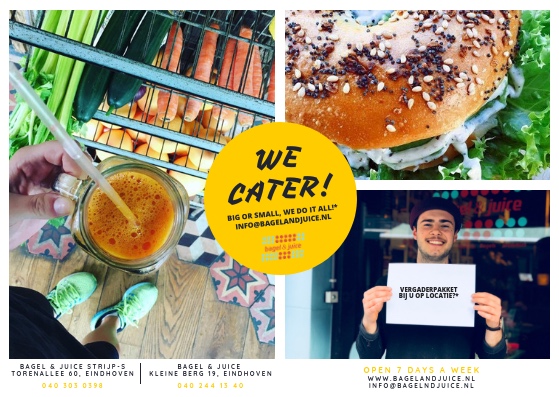 now i see what you’re really playing at 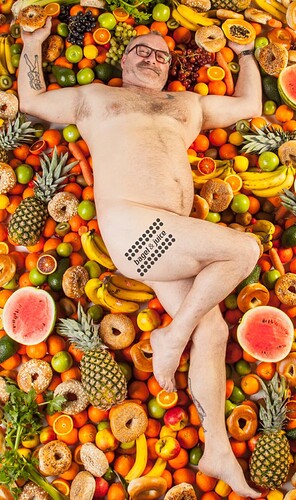