Why did Pence receive a gold coin after election?

It’s a “biased” article, but I want to know why Pence received a gold coin hidden in a masonic handshake?

Alright friends this is really strange.

Right after Pence certified the fraudulent election, he received a mysterious coin in a handshake.

It almost looks like Pence is being rewarded for selling out Trump or being welcomed into the swamp.

That’s not all though, after Pence received the mysterious coin Nancy Pelosi keeps trying to get Pence’s attention by rubbing her elbows on him. 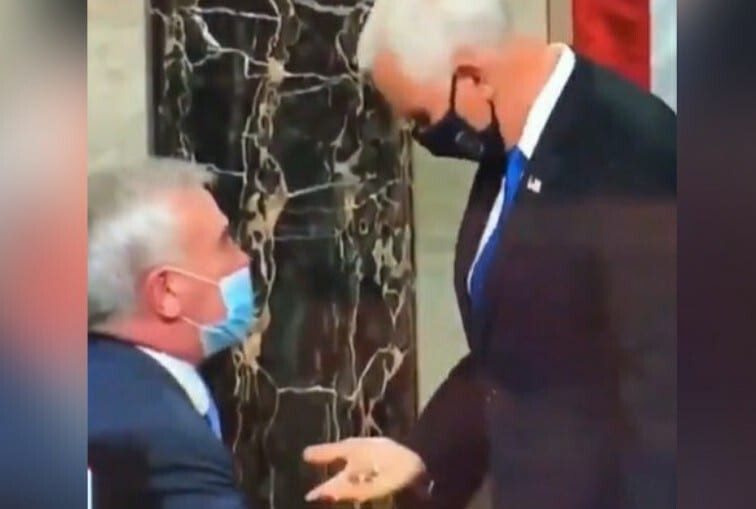 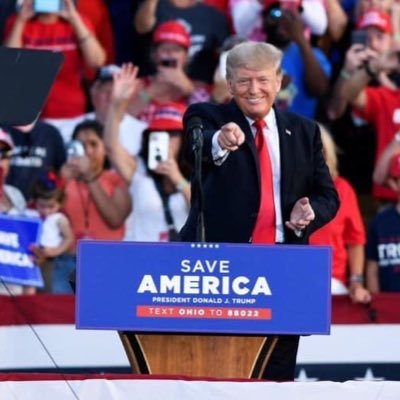 They give those coins to all the elites, it’s the only form of currency the adrenochrome vending machines accept.

What was so “Masonic” about the handshake?

look at their fingers

I used to buy drugs like that. Still do but used to also. Lol

Weird shit like this happens all the time… like the secret envelopes sent out at the Bush funeral.

So, they are smart enough to rig an election but so stupid that the pay off is done in plain sight? Logical 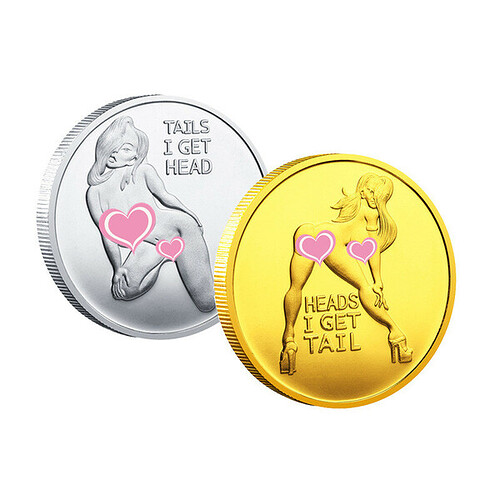 The ultimate challenge coin. Probably worth 1 huge favor. You son is looking at life in prison for killing a prostitute.? Cash in the coin and it was like it never happened.